The Android 11-based OxygenOS 11 update for the OnePlus 7 and 7T was not entirely good. In addition, of the different failures that have occurred months after its launch, it must be added that it was late and its users did not like it too much. Regardless, the Chinese firm hasn’t fixed some of the nastier bugs causing slow performance, battery drain, overheating, and other issues so far.

After several months, the company has finally started to implement some fixes that were quite acclaimed by users so that their phones will stop having so many bugs. The fix has come in the form of an OxygenOS update that comes with firmware 11.0.2.1. And although it is claimed that this recent software eliminates all the problems, the truth is that users have continued to complain in different details that have not been fixed yet.

An OxygenOS update that doesn’t fix everything

In the own change log of said update for the OnePlus 7 and OnePlus 7T smartphones it ensures different changes in the system such as lower battery consumption and improved management in terms of overheating. In addition, which is also accompanied by the security patch from last June. 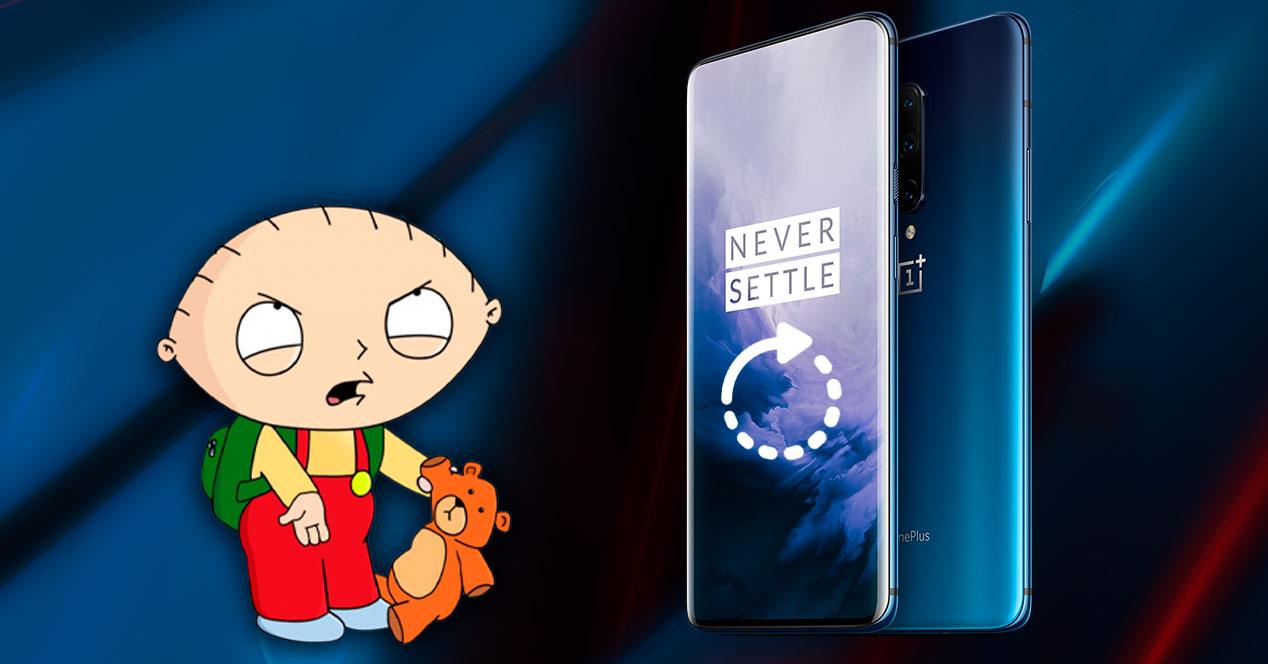 And they are not the only bugs that you have fixed, since the file manager, which was crashing, has also been fixed. Regarding the bugs of your cameras , the problem that the camera would get blurry as soon as you shoot a photo in full screen has been ended and its stability has been improved.

However, and although its users can finally see a glimmer of hope on the horizon, each and every problem has not disappeared yet. In this registry, it is also ensured that the fact of not being able to play high definition videos on some streaming and video platforms has finally ended.

However, there have been several Reddit users who have ensured that they still cannot watch HD quality videos on platforms such as Amazon Prime Video or Netflix. Although, some users have stated that after deleting these apps and deleting the respective cache they have managed to enjoy HD quality on these platforms. So, if this is your case, it is a good trick that you can try. And as for the other improvements, it seems that they have met their objectives, as has been the case of the improvement in the delay of the user interface and the performance of the battery itself of these OnePlus terminals.