Currently the OnePlus 9 and OnePlus 9 Pro are the best phones of the brand and the first to boast of a partnership with Hasselblad, the renowned and prestigious photography firm. However, this collaboration only involves modifying the mobile camera software, without going into “touching” the hardware.

The first camera with lenses from the image company would see the light with the OnePlus 10 Pro , a smartphone that right now Let’s Go Digital has been in charge of filtering, advancing its possible design among which hides a surprise of the stature of front camera under the screen.

Normally, the ‘T’ variant is launched in the second half of the year but, earlier this week Max Jambor announced via Twitter that these devices have been canceled so we have to be patient and wait a long time to know the new caps range of the brand that, as happened this year, would reach the market around the month of March. 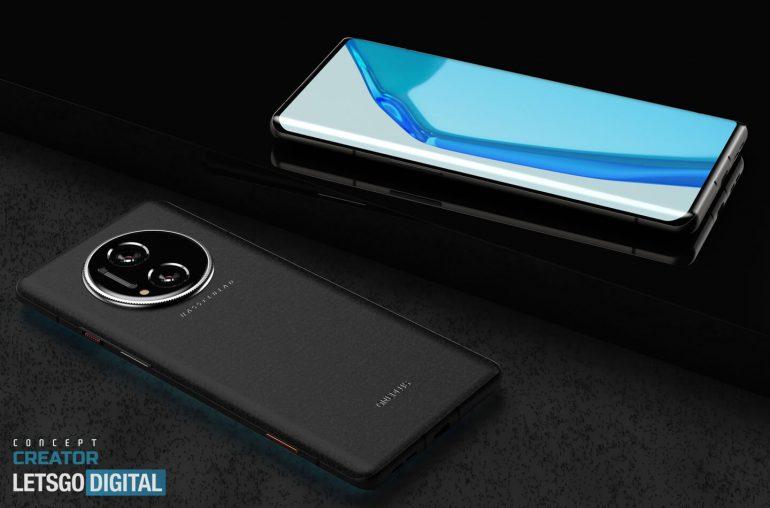 This concept features an elegant synthetic leather finish and a completely redesigned camera module. According to the creator, the future OnePlus 10 Pro would have two cameras, a wide angle and an ultra wide angle, each one equipped with a large 1 ”sensor with 108 megapixel resolution and housed within a fluted chrome ring, inspired by Hasselblad 500c analog camera from 1957.

Recall that the company has signed a three-year cooperation agreement with the Swedish manufacturer Hasselblad . If in the OnePlus 9 Pro , Hasselblad has been in charge of the color calibration, among other things, the collaboration will go much further in the next top of the range of the firm with the development of two new technologies: the super panoramic camera and the bionic lens (T-Lens) .

In the first, two lenses (wide angle / ultra wide angle) work together to capture 140º photos while the second one is very similar to the Liquid Lens technology that we have already seen in the Xiaomi Mi Mix Fold. This technology allows you to adjust the radius of the lens and work with a 3x optical zoom without the need for a telephoto lens.

Most likely, the OnePlus 10 Pro , like its predecessor, is equipped with a display of more than 6.5 ″ AMOLED with a resolution of 1440 x 3216 pixels and a smart refresh rate of 120Hz. Under this panel we would have a totally new camera, the first of the brand that would be housed under the screen.

ZTE has launched several models with a front camera of this type, such as the Azon 20 and Axon 30 but really the quality offered by it is never the best. The Samsung Galaxy Z Fold 3 is supposed to be the next mobile to hit stores equipped with this new type of front camera but we still have to wait a couple of weeks to confirm it. 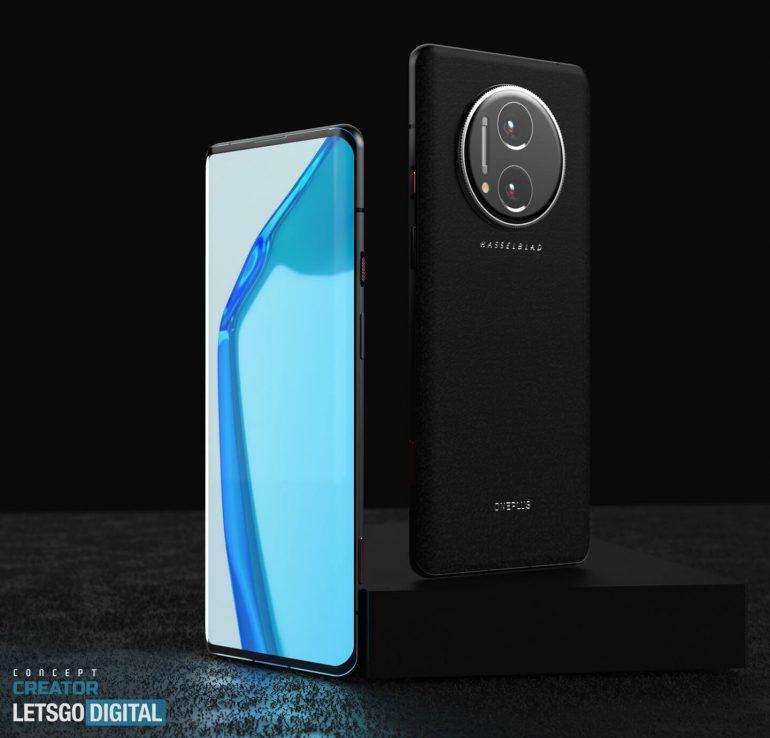 This makes it not entirely unlikely that OnePlus will also present its first smartphone with an under-display camera in 2022.