Little by little and indiscriminately, both AMD and NVIDIA are watching time pass without their multi-GPU technologies adapting to the new times. The last test is the new RTX 3000 Ampere, where only the RTX 3090 as TOP range has NVLink to connect a second card. Why are you letting NVIDIA SLI die? Is NVIDIA really to blame for this? or instead, are there more culprits?

The gaming world does not stop and currently as in the past there is a great dependence on graphics power to reach the beloved 4K @ 144 Hz, 1080p @ 360 Hz or the new 8K @ 120 Hz. But for a while now, specifically from Pascal and the GTX 1080 Ti so far with the RTX 3090, NVIDIA has been backing down with its SLI technology and AMD has already declared that CrossFire is not a priority and indirectly excluded it from their plans. Guilty or innocent? These are the causes of the multi-GPU crash 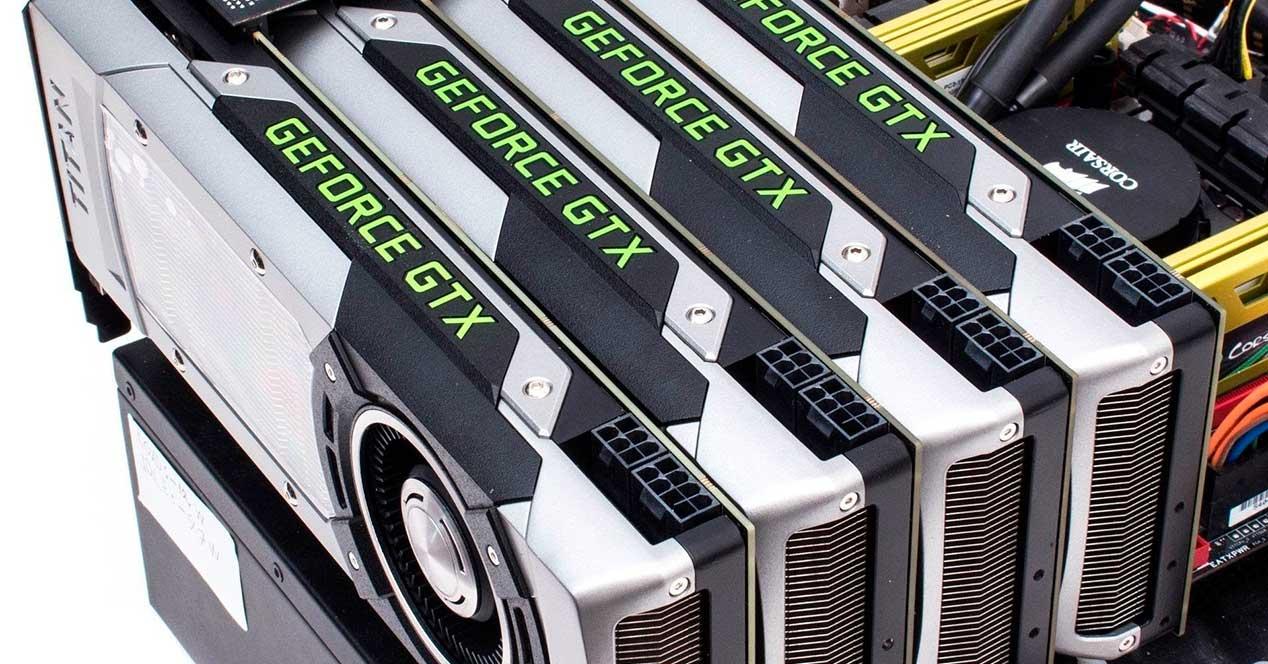 In an industry there is rarely a single culprit, much less if the two main and only GPU manufacturers agree to forget about a technology where they have invested huge amounts of money and which boosts their sales of graphics cards in a small part. Why give up selling less when the outlay has already been made for years and now the investment is minimal compared to creating the infrastructure?

As we have been saying for at least two years, the fault lies with Microsoft and the developers, but let’s go by parts, because neither NVIDIA nor AMD are spared from the technical bankruptcy of their systems. 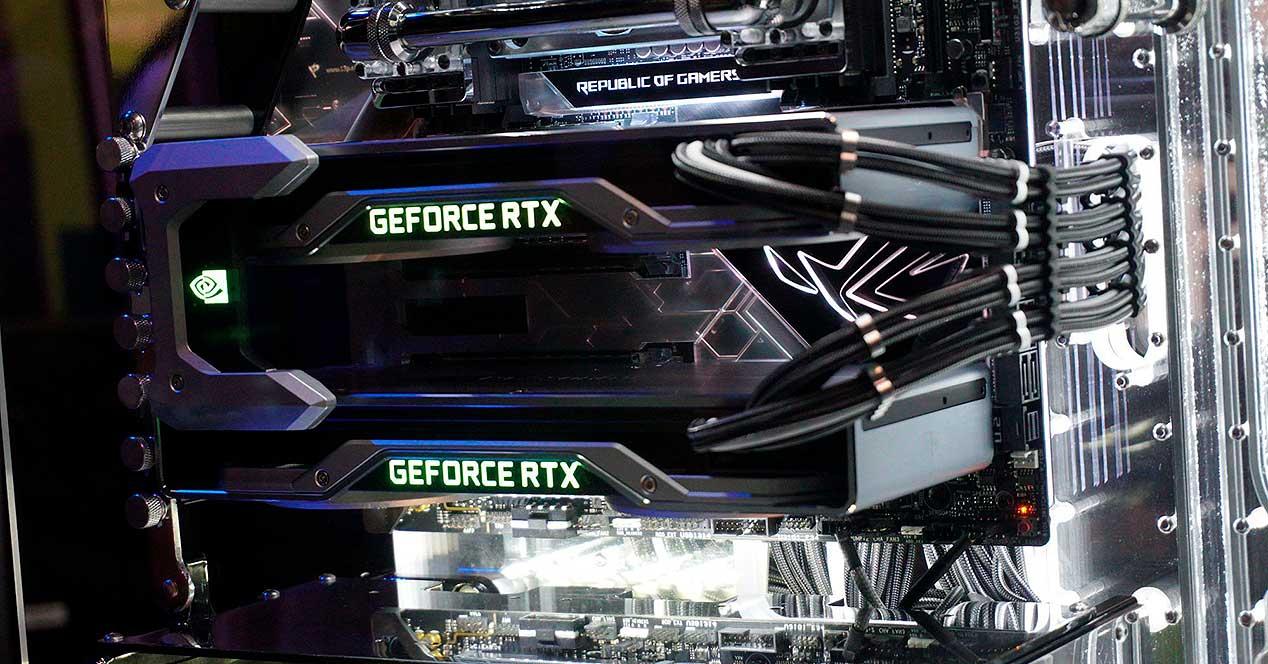 Modern APIs have and do not bring us impressive technologies and performance improvements, but both DX12 and Vulkan were confident in putting optimization of something as extremely delicate as the multi-GPU in the hands of the studios. This trust was intended to improve optimization to such an extent that scalability was very similar to that offered in the CPU cores, something very transparent for the hardware and above all very worked.

The reality is very different. The studios had to take care of a low-level optimization that until now the DX11 API and NVIDIA were working to optimize their games to their Multi GPU technologies, so when they realized the huge expense of money that they supposed to do what these two, the studies went backwards and little by little they have been optimizing for a single GPU.

NVIDIA and AMD have not helped with SLI and CrossFire 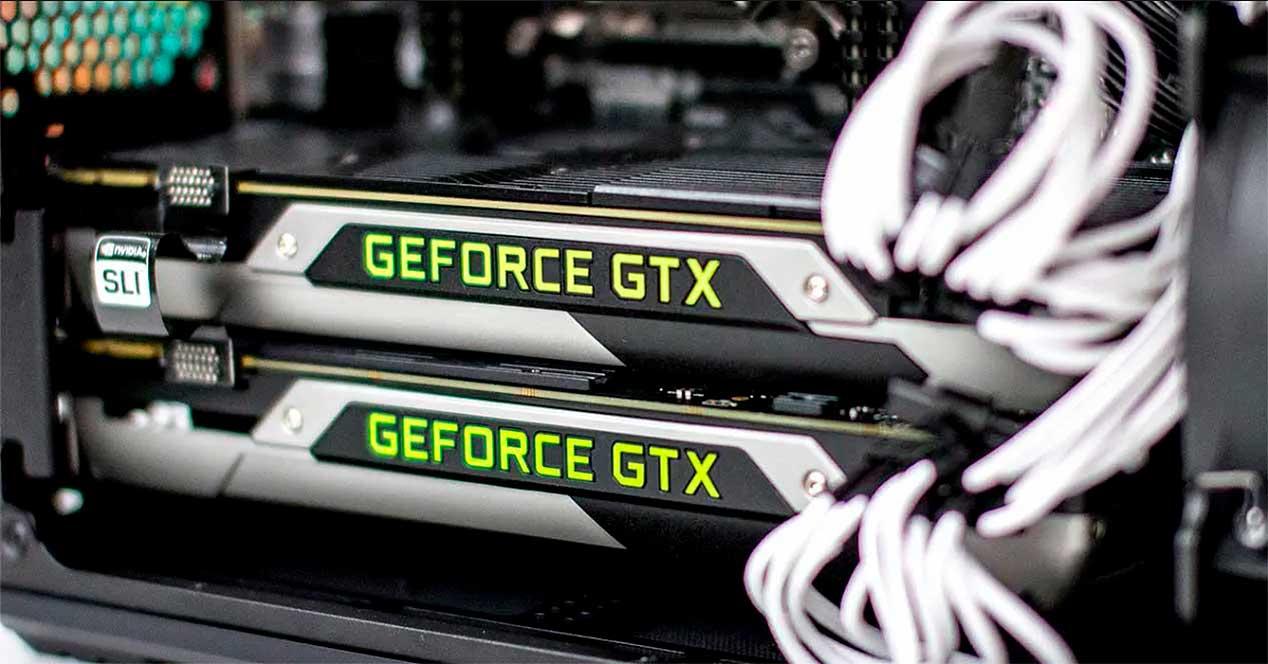 Neither at the hardware level nor at the software level. Those of Lisa Su continued with their concept of connection through PCIe with the consequent problem of internal bandwidth and the bottleneck with VRAM. On the other hand, NVIDIA was not far-sighted and every generation after Pascal has launched a new interconnection bridge that is not exactly cheap, making the user have to pay extra money to buy it, not being able to use the previous one.

As if this were not enough, the studies reproached the null expense of both companies in their technologies under the new APIs and assured that they should have both financial incentives and human resources from AMD and NVIDIA if they wanted SLI and CrossFire to be afloat. 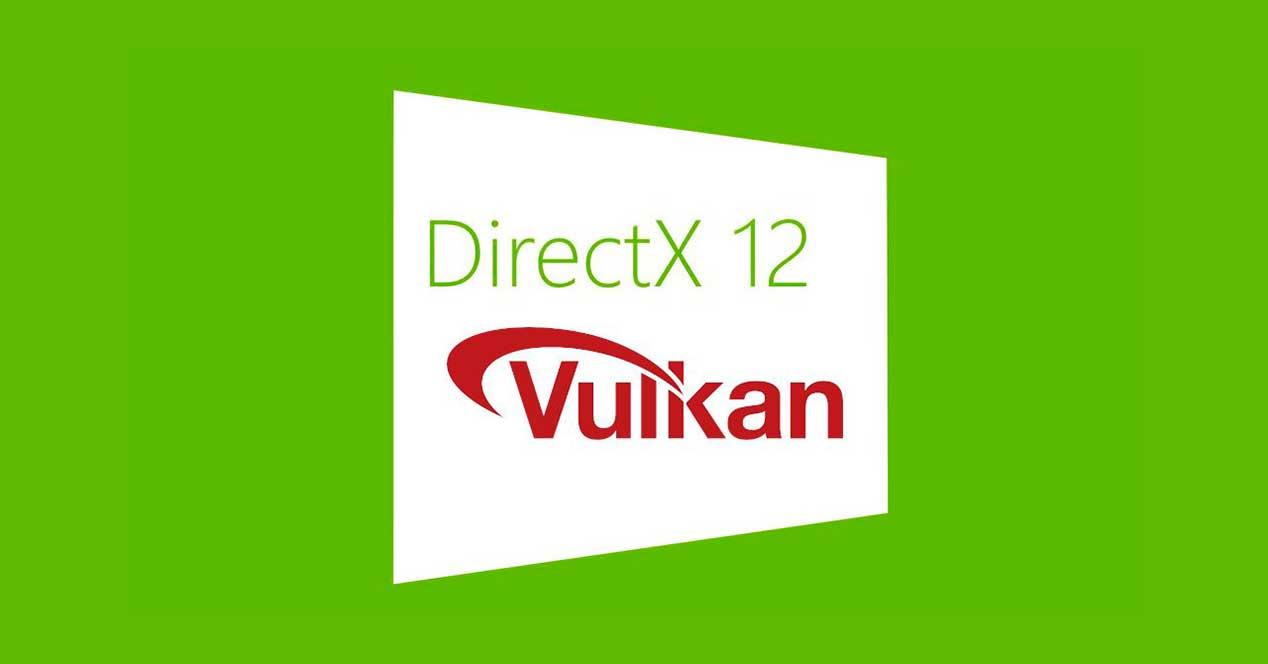 The negotiation did not even have a beginning and is currently in a stalemate, on standby, just as a person in a coma may be waiting for either his death or a slow and late recovery.

AMD no longer offers any support and NVIDIA only does it for titles under DX11 or lower API, but nothing under DX12 or Vulkan logically. Chronicle of an announced death, a technology that had its peak, its nights of stars and now sees how it sits waiting as the grim reaper comes for them …