Currently, it is very difficult to think of a new computer and that it has a mechanical hard drive. HDD storage units have been replaced by SSDs due to their many benefits. But what do you think if we tell you that SSDs are indeed being replaced by another, better solution?

HDD hard drives for years were the kings of the market as there was no interesting alternative. Years ago the first SSDs arrived, which offer higher read and write speeds, in addition to consuming less and being more resistant to shocks. But, like everything in this life, SSDs are also being replaced. The SSD are dying without you knowing

You may think that we have gone crazy, but nothing is further from the truth. Surely you will leave us in comments that Amazon is full of SSD hard drives and that they sell like hot cakes. You are not wrong at all, but even so, the days of solid state hard drives are numbered .

Before you comment, let us tell you that not all SSDs are dying, but a very specific branch of this type of unit. Specifically, 2.5-inch SATA SSDs are tending to disappear from the market . And the reason is very simple: they are being replaced by M.2 NVMe PCIe SSDs. 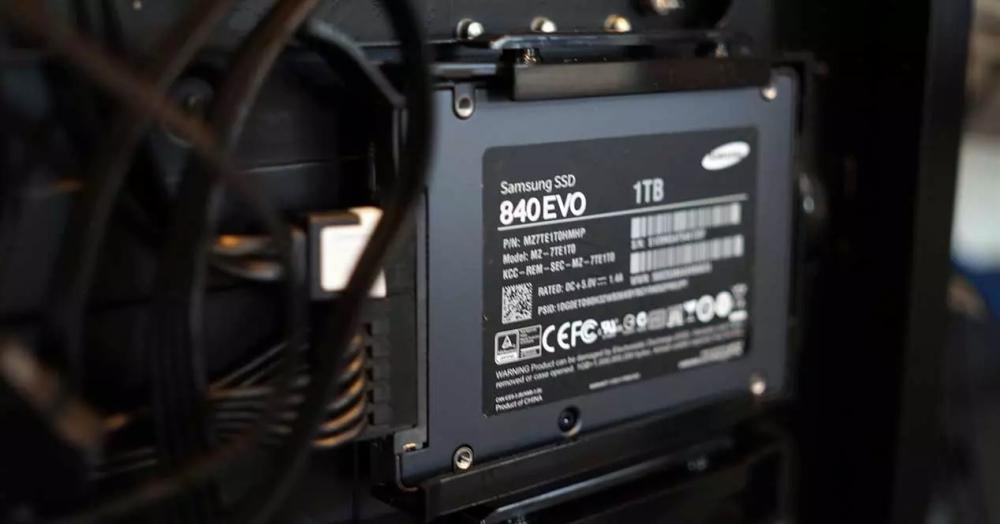 You have an example in the PS5 and the Xbox Series X , where both consoles use M.2 PCIe type SSDs , they do not use 2.5-inch SSDs. We are also seeing this movement in laptops, since in many cases they use PCIe-based M.2 format units. The explanation for this is as follows: 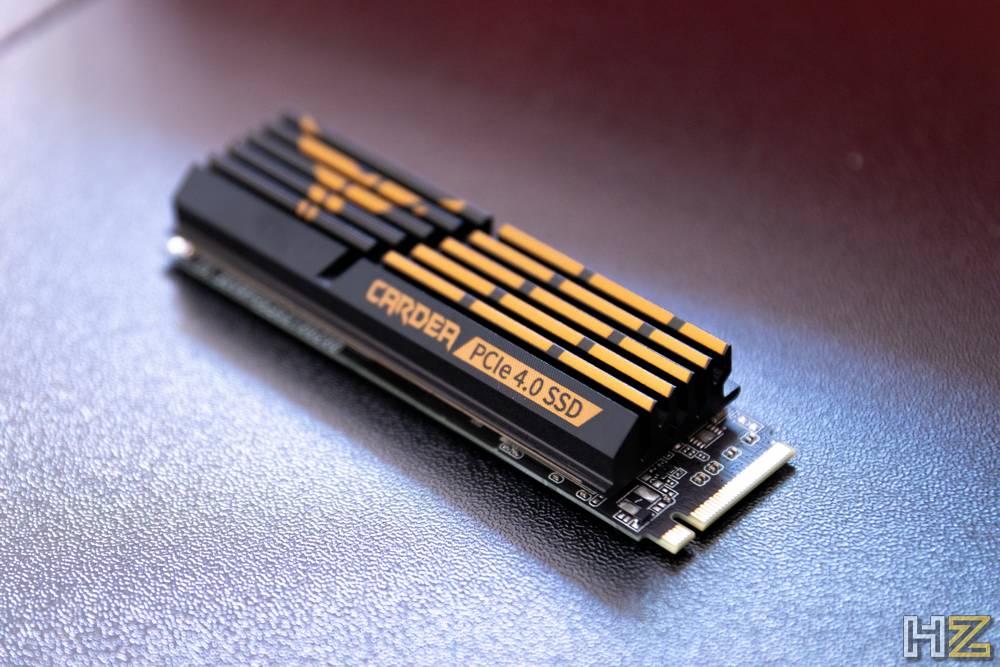 When the first solid-state hard drives arrived, you could already see a logical replacement for the features they offered. It was evident that HDD hard drives, which came to replace magnetic tapes, had their days numbered. The change between 2.5-inch SSDs (which we could also call SATA) and M.2 drives may not be as visible, but it is there.

2.5-inch drives may be left for budget laptops and low-cost desktop PCs . It would be something similar to what happened with HDDs, which have been relegated to secondary storage and network storage systems. But everything indicates, due to market movements, that we are heading for M.2 units as predominant.

Note that M.2 SSDs have their advantages, such as eliminating unnecessary wiring, something that is positive. But they have their downsides, and it is that units of this type based on PCIe 4.0 and even PCIe 5.0 have significant temperature problems. Something that causes them to require increasingly larger heatsinks and even with fans to help dissipate heat.