There is no doubt that one of the most successful platforms on the market is Nintendo‘s hybrid console, a completely different option that can be complemented with a PlayStation, an Xbox or a PC. For many, it accompanies our other favorite platform and gives us enormous hours of play, however the Nintendo Switch is a burden at a technical level and this is beginning to weigh heavily on the platform.

One of PlayStation’s biggest mistakes was its abandonment of the portable console market, given the mantra that mobile phones were going to eat up the market, they left the so-called handhelds on a silver platter to Nintendo and it can be said that the Kyoto since the launch of the Nintendo Switch in 2017 have enjoyed a comfortable monopoly that has allowed them to sell more than 100 million consoles worldwide. However, we believe that it is time to retire the console, but they are taking too long. 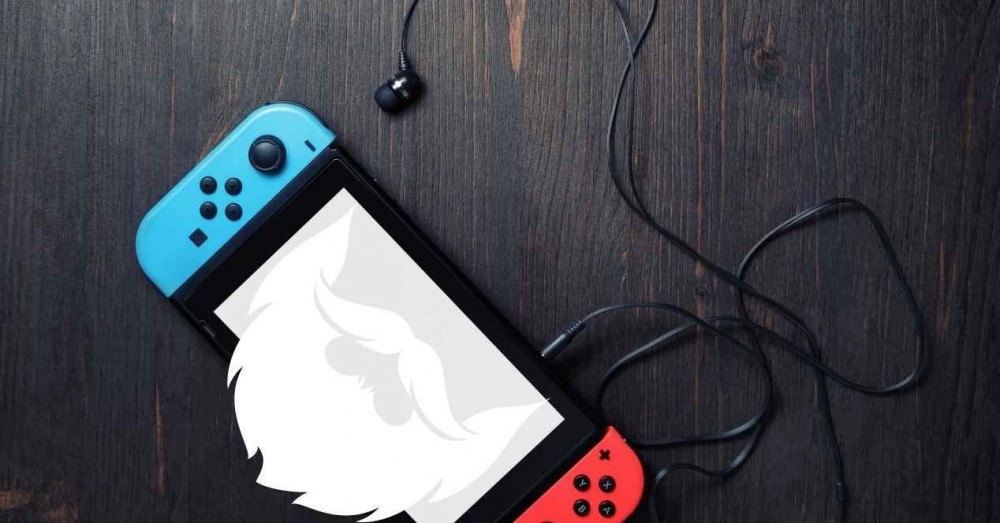 Why is the Nintendo Switch such a drag?

First of all, whoever writes what you are reading must clarify that the Nintendo Switch is their favorite console, however, for technology, time does not pass in vain and it can be said that the console has become outdated and a renovation is necessary. immediate. We must not forget that the classic Kyoto company bases its strategy on differentiated products with respect to the competition, which have a different perception of value and this allows them to have a monopoly and thus obtain a much greater margin. 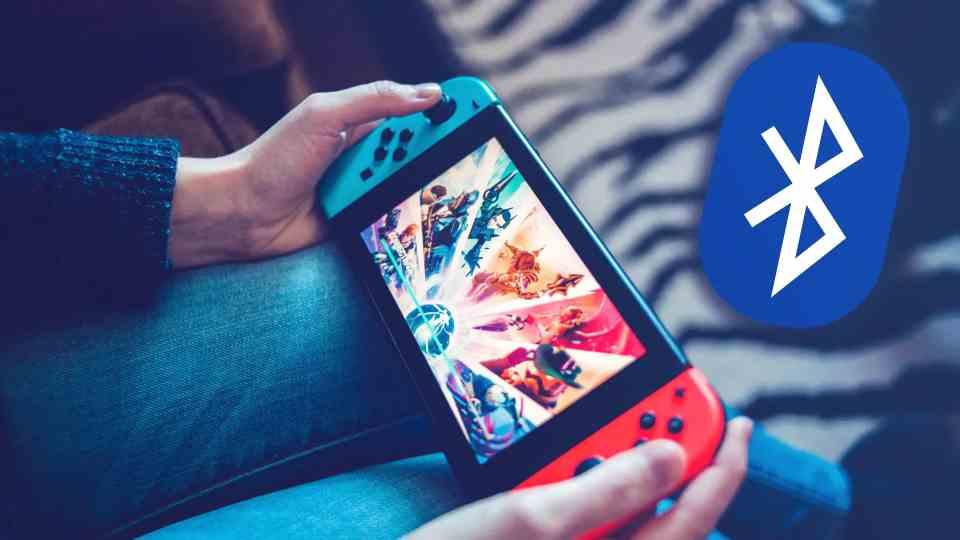 Currently, the Nintendo Switch is sold for a price that is not very different from the basic model of the Steam Deck, but with a difference in performance in favor of the Valve console that can be considered a generational leap, but a much larger size, so much so that it cannot be considered portable, although none of the hybrid consoles can be called such because of their size.

And while it is true that on a console it is the games that sell the product, the hardware of the Nintendo Switch is at least limited today and is becoming a burden for many game developers. And this could mean the end of the console, as much as Nintendo continually denies it.

When two systems are similar enough, then we can recycle a good part of the material to make the original version in the second one and have a second version with a very small budget. For example, a high-budget game might move in the $20 million to $100 million production range, but porting it to a system with the technical capability to move it might only cost $1 million to $5 million. 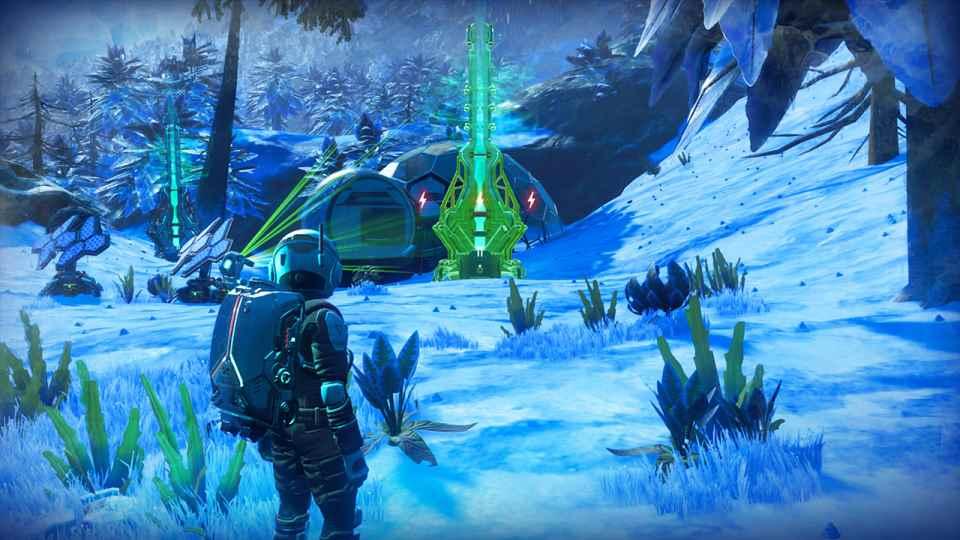 What happens when the technical difference between two systems is very large? Well, then all the artistic material of the game and a good part of the code must be remade, which means spending money to make a version that, to make matters worse, due to the technical differences, will be inferior to the original. Who wants to pay almost the same for an inferior version of a game? For years the Nintendo Switch catalog has lived by porting games that have cost developers nothing and less, however, as we go forward in time, more and more titles are impossible to port.

Today the big video game publishers refuse to carry out conversions because they are not profitable and compete against superior versions of the same game. Which obviously will be more to the liking of the public and in some cases, they become even cheaper in other systems, which to top it off are usually superior due to the higher specifications of PlayStation and Xbox.

And what about mobile games?

The Nintendo console would be the ideal system for them if it weren’t for the fact that the vast majority of those who are fashionable on that platform are designed to be perpetually connected to the internet. A feature that all terminals share for their 4G or 5G radios, but that is different on Switch due to the fact that it only has a WiFi connection. 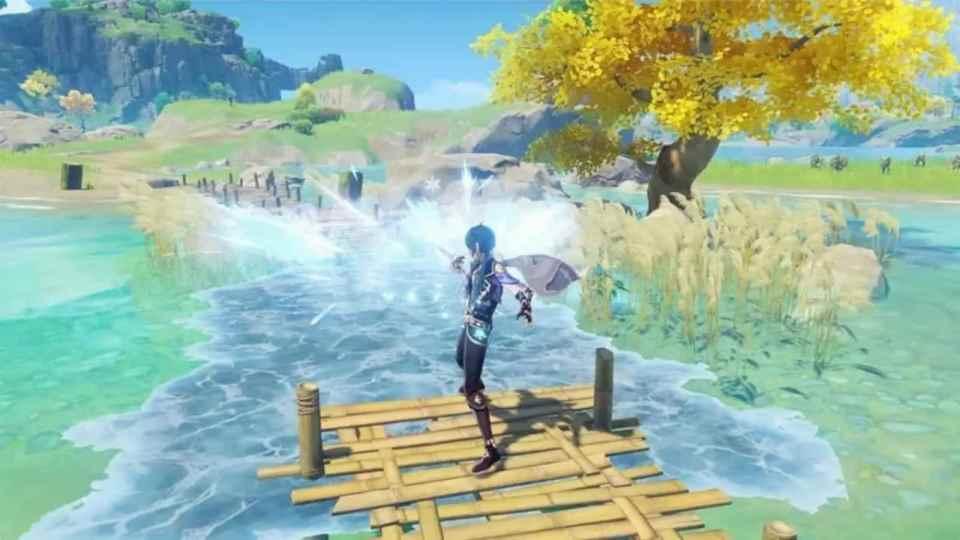 That is, if you like Nintendo games and as is often the case with all platform consoles, then the Switch is the best option. However, to play franchises like Assassin’s Creed, GTA or Call of Duty, no. More than anything due to the fact that they are not even available on the platform. And it also happens with mobile games like Genshin Impact. Soon the technical limitation of the console will be such that in the end it will be abandoned by the bulk of the industry.

The ideal for us would be a Switch 2, fully backwards compatible, with the ability to play PS4 games with ease and 5G connectivity. However, Nintendo does not seem to be up to the task and over time the value and interest in its console fades,