Last week Microsoft released its new security patches for Windows 10. These patches were especially focused on correcting a series of vulnerabilities that were affecting users of the operating system, but also took advantage of to correct other problems that prevented Windows from working properly. Although these patches were apparently installing without too much trouble, in the last few days problems have exploded.

It seems that users who have installed the patches KB4571756 (for May 2020 Update) and KB4574727 (for the 2019 versions of Windows 10) are encountering all kinds of problems since this weekend. These include performance problems throughout the operating system, failures and errors in the start menu, login problems, temporary errors when trying to load the user profile (something that should have been fixed for several updates) and, for Of course, blue screens. New problems and bugs for Windows 10

The cause of these errors is due to Microsoft’s bad habit of including other changes in Windows 10 along with security patches.

These new security patches brought changes to the activity center and the start menu . Changes that, by the looks of it, have not quite fitted with Windows 10. Many users have found it impossible to interact with the applications in the action center, or the start menu, after installing these patches. What’s more, it is as if Microsoft has completely broken the entire working of Windows with one click. 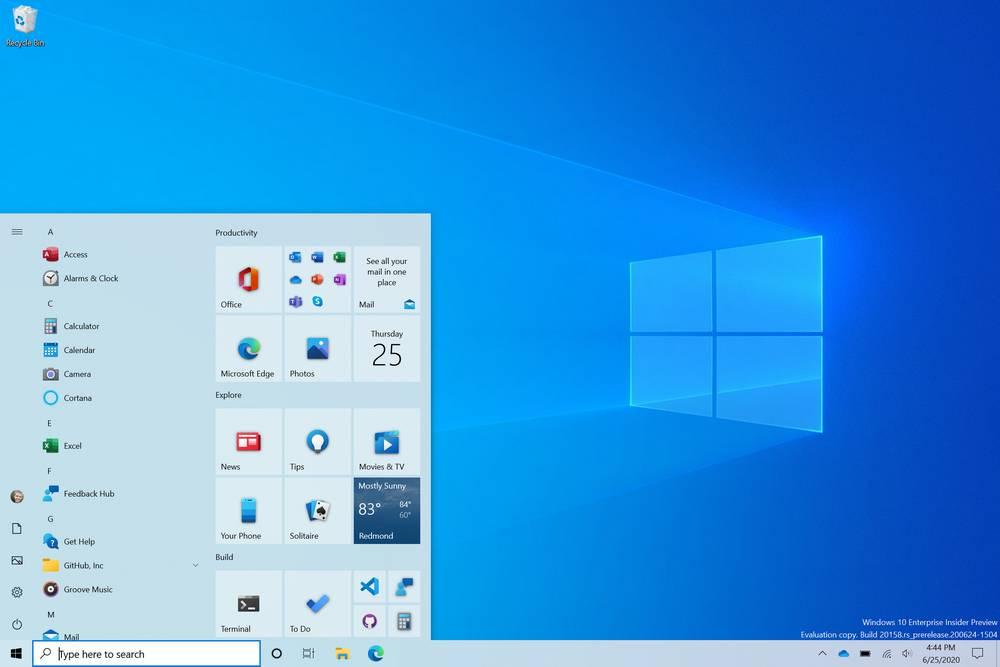 Other users have found that after installing these new updates, it is impossible to log into the PC. Windows 10 version 2004 automatically logs out after startup on computers that have installed these new patches. What’s more, there are users who claim that, when reinstalling the update, what has stopped working is the account password. 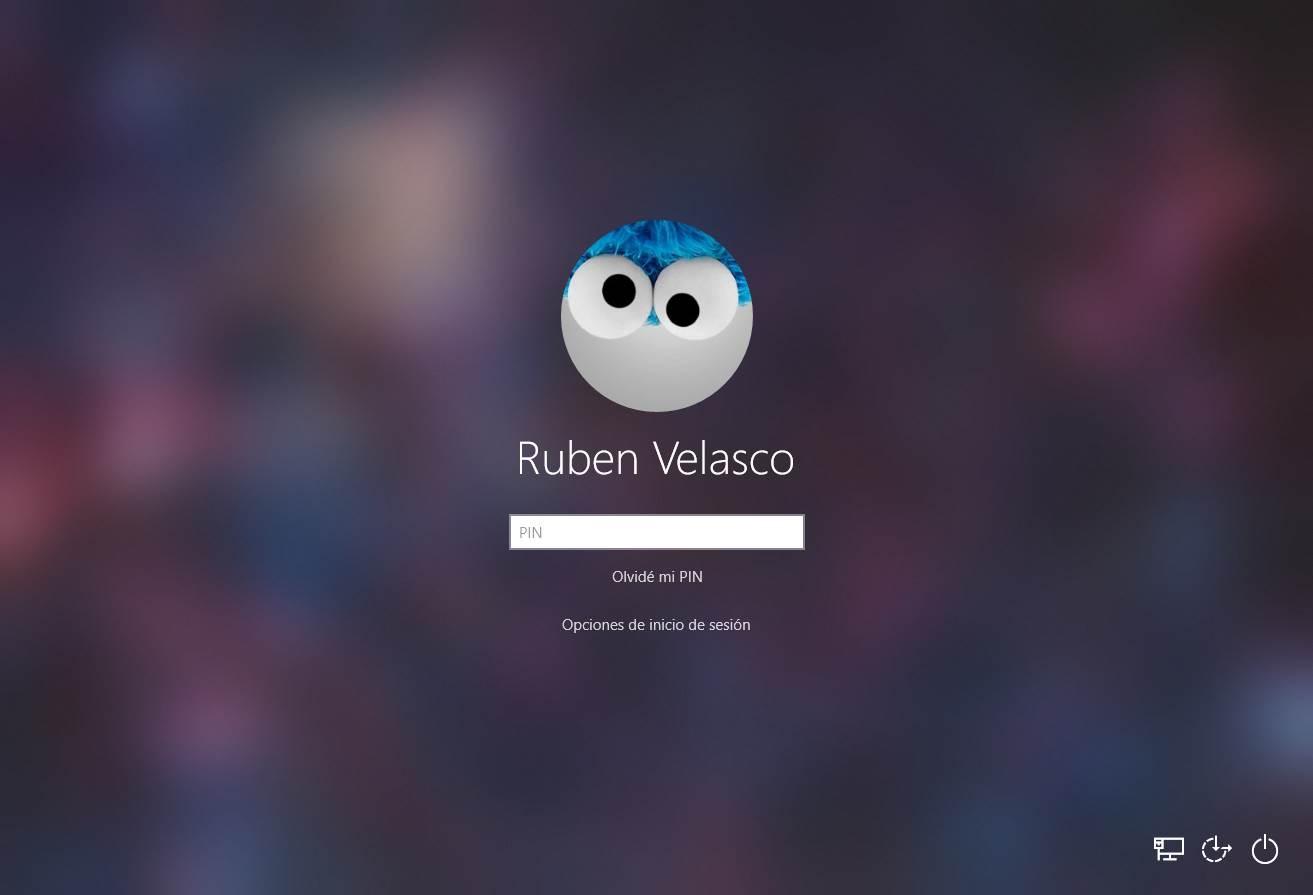 But this is not the only problem with user profiles. Nor is the worst. Some users claim that after installing these updates, they are experiencing loss of profile data. For example, they are finding that the background has been erased and the original operating system has been reconfigured, Firefox profiles have been erased, and worst of all, data is missing from the documents folder.

The funny thing about this bug is that Microsoft claims it fixed it at the beginning of the year. So why has it reappeared?

Finally, another important number of users assures that since these updates have been installed, the number of operating system crashes has skyrocketed. Users say that Windows 10 now does not work the same as before, but has performance problems . What’s more, sudden crashes and blue screens are appearing to users while using their PC.

More and more users appear on the Microsoft Community Forum , Feedback Hub, and Reddit affected by these issues with the latest Windows updates. But, for now, Microsoft has not made any statements about it.

It is expected that throughout this week, or next, the company will admit these errors and offer a solution to users. In the meantime, it is recommended to install these patches (as they are related to security) but if we experience these issues then it is best to uninstall them. 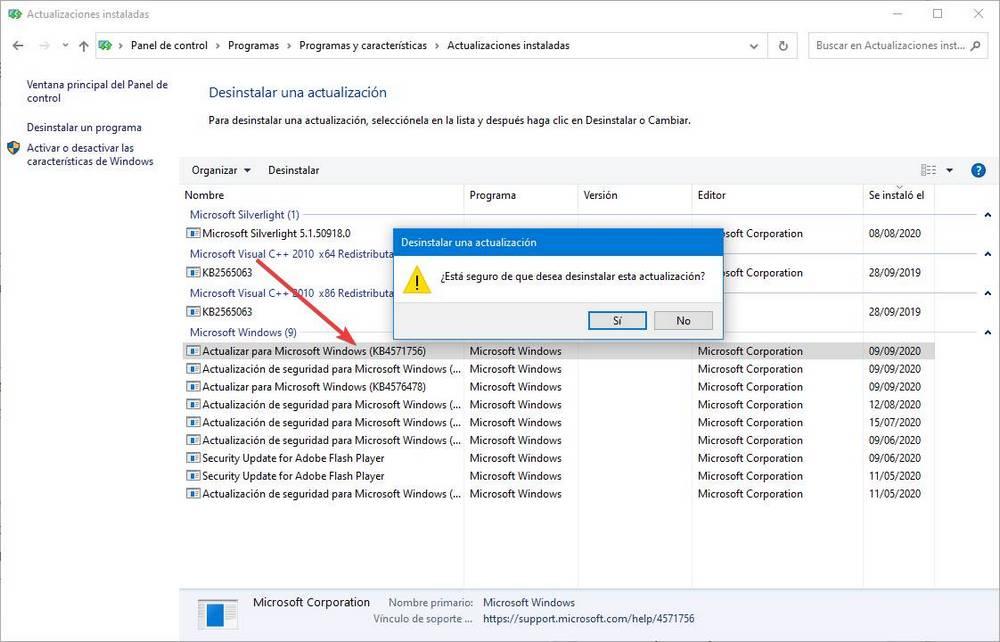 There are also users who are encountering errors in Windows Update when trying to download and install patches. Specifically the error messages 0x8007371c and 0x800f081f . In that case, it is recommended to put the updates aside for the moment and wait for Microsoft to finish debugging these new patches. If we install the next October updates we can have our PC up to date.

Microsoft should not take long to release Windows 10 20H2, this year’s second update for the operating system. Therefore, if we are experiencing many problems with the operating system, then we can take advantage of this update to bring our PC up to date and, incidentally, solve the problems that may be preventing us from using Windows 10 normally.