Chromium is the most widely used navigation engine. Google Chrome, Edge, Opera, Vivaldi … today we can find a large number of web browsers that rely on it to allow users to navigate in the best possible way. However, although its developers are constantly working on it, the integration of this engine with some of the functions of Windows 10 (even despite the fact that Edge, Microsoft‘s browser, is based on it) leaves much to be desired.

The Windows 10 volume mixer allows us to raise or lower the volume of each of the programs that we have open individually. Thus, for example, we can increase the volume of the music that we are listening to on Spotify, while the volume of the browsers is left to a minimum, or muted, so that they do not reproduce sounds. 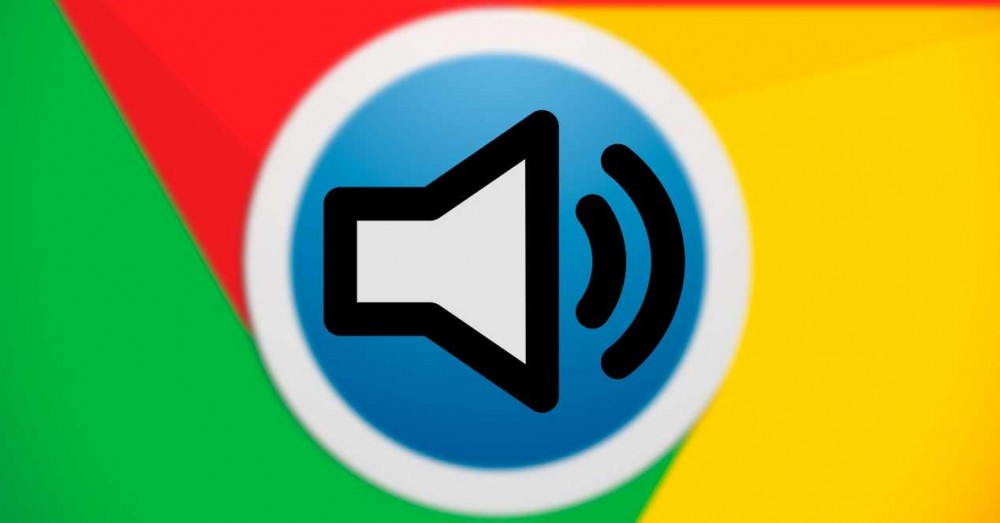 Although Windows is able to recognize web browsers, and control the volume of the sound that we reproduce between them, this integration is terrible. For example, we cannot individually control the sound that each browser sound tab plays, as well as the sound of PWAs. All Chrome or all Edge have a single sound control. 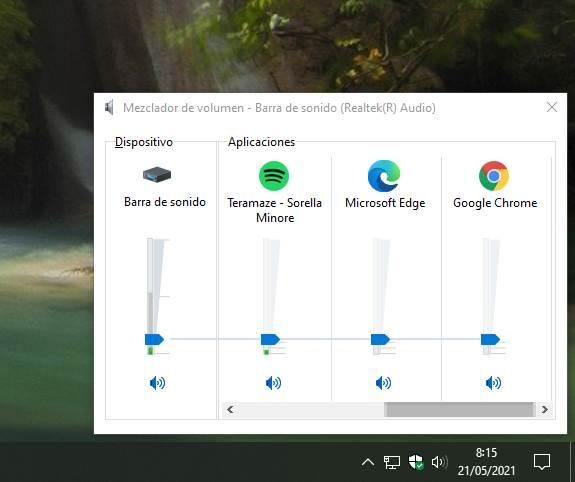 This can lead to common problems. For example, it may happen that we have lowered the volume of the entire browser, or that we have muted it at a specific time (for example, to prevent the automatic playback of videos from some websites), and that we have forgotten about it.

To eliminate this limitation, Chromium is working on a new function with which to improve the integration of the operating system with browsers based on it, such as Edge or Chrome, among others.

Since Microsoft adopted Chromium as the engine for its Edge browser, it has become a very active developer of the OpenSource engine. The company not only helps improve the performance of the engine by sharing some of the functions and features that it implements in its browser, but it also helps Google to achieve much greater integration with its operating system.

Microsoft’s goal is that instead of the browser appearing as a single input within this mixer, each tab that plays sound appears as an individual input. Thus, for example, if we have YouTube open with a video, and Facebook with another video, both tabs appear separate, and we can control the volume of both individually. The same will happen when we run a PWA, which will have its own independent volume control.

This change will come equally to both Edge and Chrome . Therefore, it will not be a characteristic of Microsoft’s browser, but of the engine itself. Other Chromium-based browsers, such as Opera or Vivaldi, will also be able to enjoy this feature.

When will this feature arrive

Currently, Google and Microsoft are rowing in the same direction to be able to have this new feature of the OS ready as soon as possible. However, they still cannot give an exact date or when they will be able to have it ready within the Canary branch of the browsers. Both Google and Microsoft say that implementing this feature is challenging for several reasons. You will probably even have to prepare Windows 10 to be able to use this feature.

So the only thing we can do for now is keep waiting.