AV1 has many advantages. This codec is the first high-efficiency codec that is open source , which means that it is not necessary to pay royalties, contrary to what happens with HEVC (H.265) , which is proprietary. Its development has had the support of companies such as Google or Netflix, and the specification was finally published in 2018. In February 2020, the platform began to use it on Android thanks to the open source decoder dav1d , developed by VideoLAN and FFmpeg , and sponsored by AOMedia , which is in charge of standardizing it. The result has been very positive, offering good quality and stability even in less than ideal network situations.

Playing AV1 is easy if we have a powerful device . If that powerful device doesn’t decode it by hardware, it can by software. However, in Smart TVs, the power is more limited, and hardware decoding is essential if you want to obtain good performance.

Therefore, since 2020, Smart TV chip developers have been creating solutions that allow decoding this codec by hardware , and for example all Samsung 8K Smart TVs launched since 2020 are compatible with it. Netflix has also partnered with YouTube to develop a software AV1 decoding solution for consoles, taking advantage of the extra power of the graphics card. 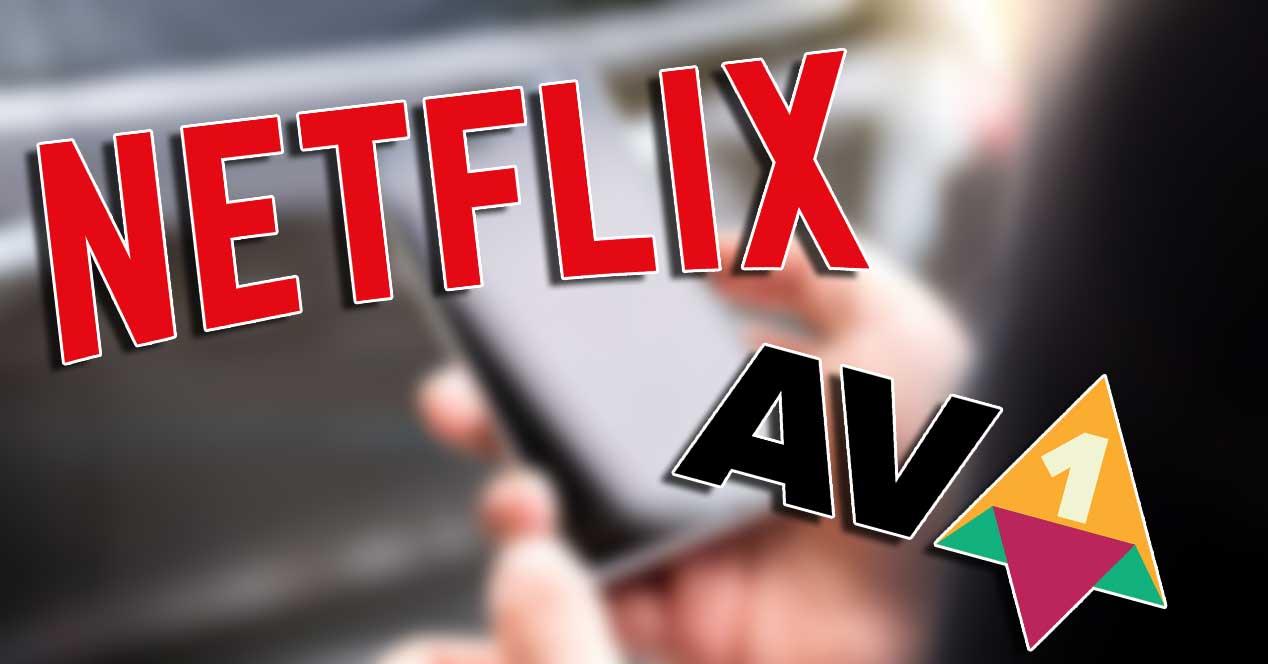 Thus, since this week, Netflix has announced that it has begun to broadcast streaming content for Smart TV under the AV1 codec . The codec is very customizable, and for that reason they have had to adjust it to adapt it to what they need. Everything in AV1 is 10-bit encoded , offering a richer base image. In addition, they compress content frame by frame dynamically, which helps reduce the bandwidth used compared to other codecs when a content can be seen by millions of people.

To show the content on AV1 , Netflix has included a stream analyzer to see if the TV is compatible to play the content fluently. If they detect a performance or bitrate problem, they quickly contact the manufacturer to fix it.

One of AV1’s current drawbacks is that it takes longer to encode than other codecs. In other words, it takes longer to create the file that end users receive on their televisions via streaming. For this reason, Netflix has been changing the settings until they have found the one that offers the highest speed with negligible changes in compression.

In turn, they have also analyzed the CPU usage while the content is encoded, looking for patterns to optimize it. With this, they have optimized the scheduler to further reduce the time, although it still takes longer than before. Therefore, AV1 is being used only in the most viewed content at the moment. 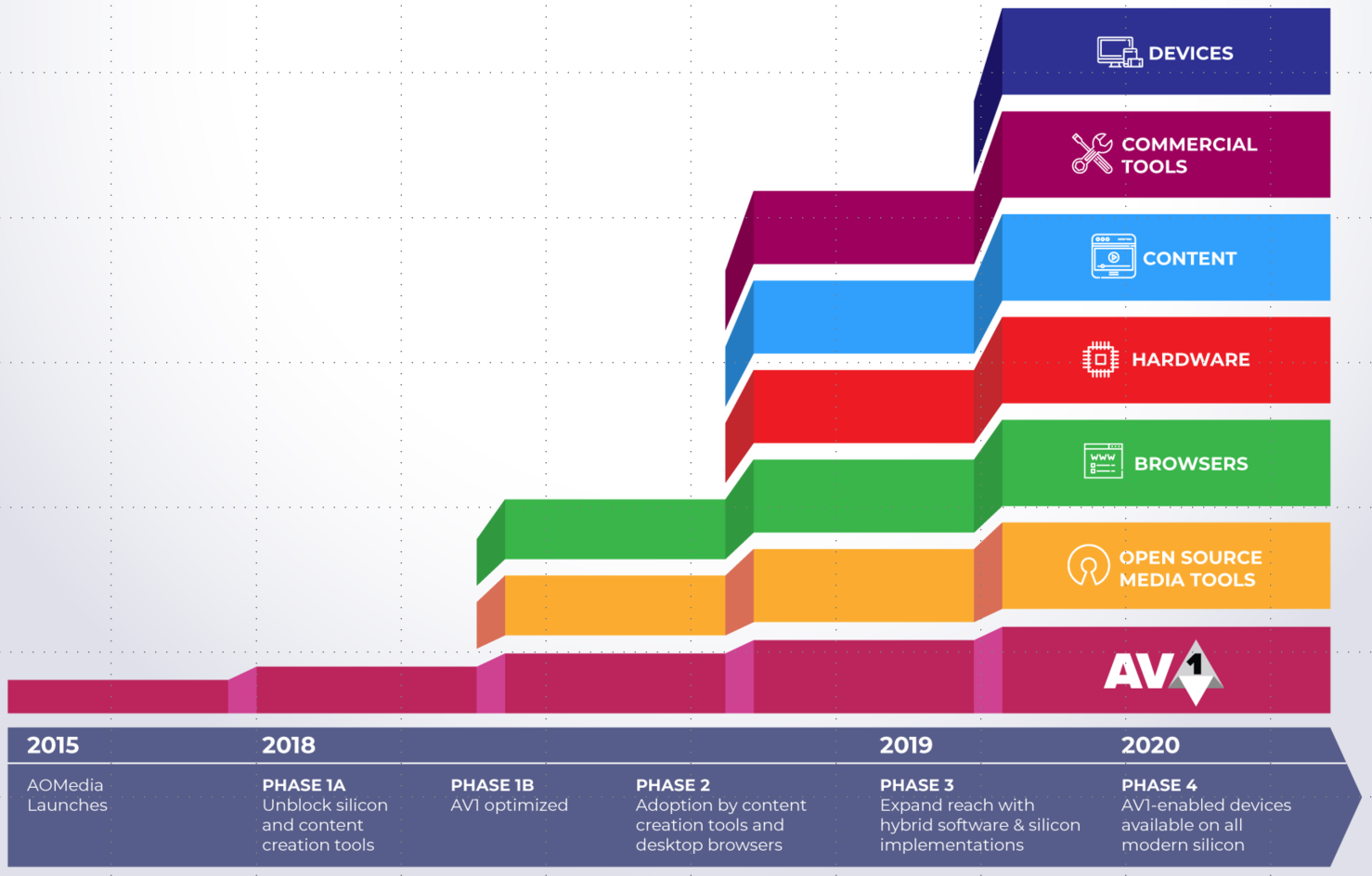 In short, AV1 offers more quality with the same bitrate than before, and is even better in situations of high network congestion, also reducing buffering time. In addition, the amount of content played in 4K increased by 5% among users who received content with this codec, probably due to the higher quality or reduction of buffering, where quality losses were reduced by 38%. The content also starts to play earlier (2%) after hitting play.

At the moment, the content in AV1 is reaching compatible televisions and PS4 Pro . Little by little they will reach more televisions, in addition to exploring the possibility of offering content in HDR right now. Unsupported TVs will continue to use the same codecs as before.