There are statements that from being repeated so much end up seeming true, something very common around phones. This is how myths about mobiles end up being created, which can lead us to use our phone in a certain way, complicating our existence or causing us to worry for no reason, as we are going to explain.

So that in your day to day you can use the telephone as you wish and you do not have to live worried about the different situations, very attentive to everything that we are going to tell you. The key points where erroneous beliefs are most concentrated are in battery and security, but we are continually hearing about mobile phones with lies that end up confusing us in many other aspects. Now that fast mobile charging has become commonplace in telephony, we should leave behind the false myths about charging speed . Despite how widespread the technology is, there are users who keep repeating over and over again that using a fast charger is harmful to the device, when what is really dangerous and not recommended at all is using one that does not adapt correctly to our smartphone. 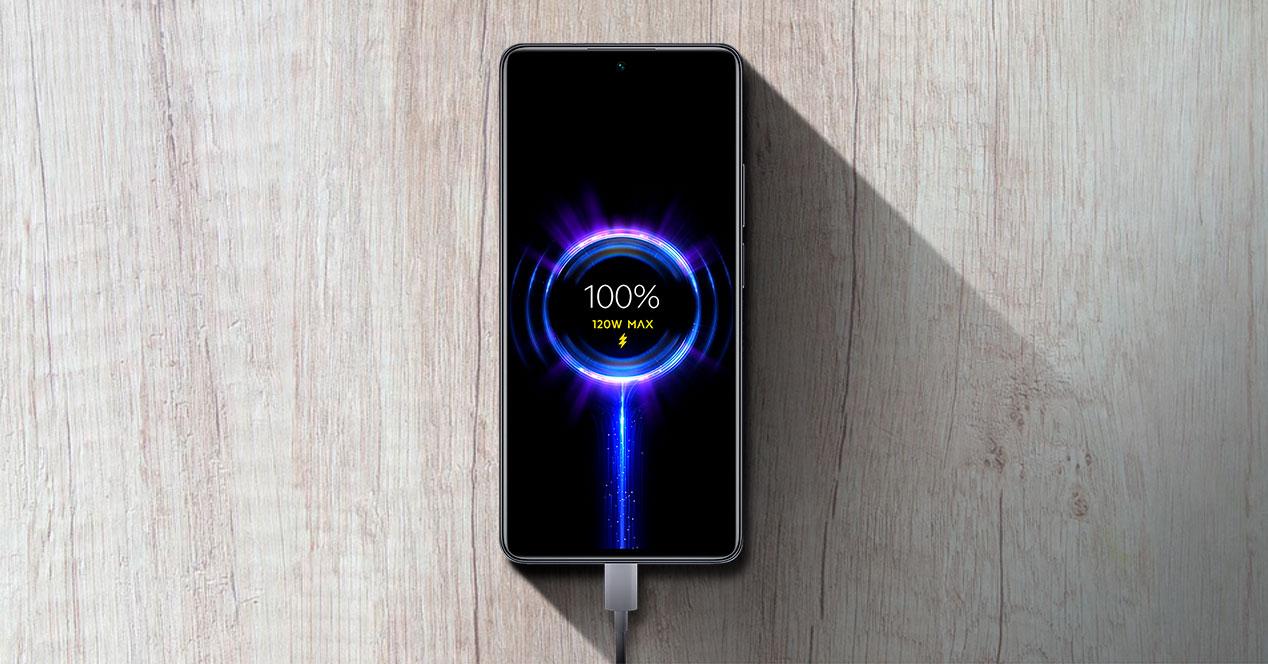 In the long run, we cannot say that the battery will be at 100% of its capacity, but this will not happen either, no matter how much we avoid benefiting from the maximum charging speed. Whether we like it or not, batteries deteriorate over time. Instead of complicating ourselves, we recommend enjoying the mobile and its speed so as not to wait forever for it to fill up.

If you use the mobile while charging it can explode

Another of the beliefs that we should never have in mind about the phone is that it is going to explode because we are using it while it is charging. The devices have many protection certificates and are tested countless times before reaching our hands so that no matter how much it is being charged, the mobile does not explode. 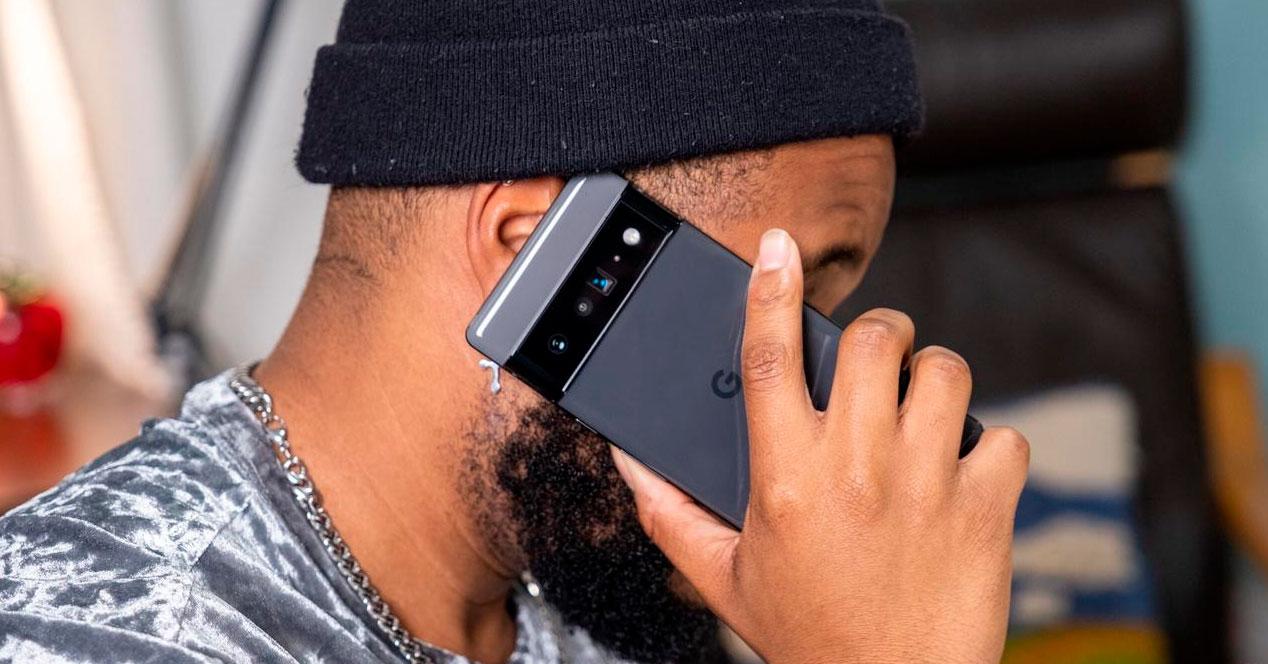 The only thing that can happen when using it while charging is that it overheats, at which point the smartphone itself will show us an alert or even turn off to prevent the battery from being damaged. But beyond this, you should not fear, it is practically impossible for a phone to explode from charging it, or from using it, or both at the same time.

When talking about mobile cameras, many people look solely and exclusively at megapixels to say if one camera is better than another, when the comparison is not really that simple . We must take into account other aspects such as the opening of the lens and the processing of the image. This, therefore, should lead us not to look solely and exclusively at data to choose a smartphone, we must take into consideration more things such as the versatility of all the lenses or the functions offered by each model.

No matter how many apps your phone’s multitasking accumulates, you should forget to close them, since with this we will not be getting what we want, but rather the opposite. It is important to let the terminal decide for itself which apps should be in the background and which should not, so as not to continually force it to reopen them. The terminals are no longer like before, because now they are able to assess the best decision for the chip, achieving more speed, favoring the battery to obtain better autonomy and the system with performance. 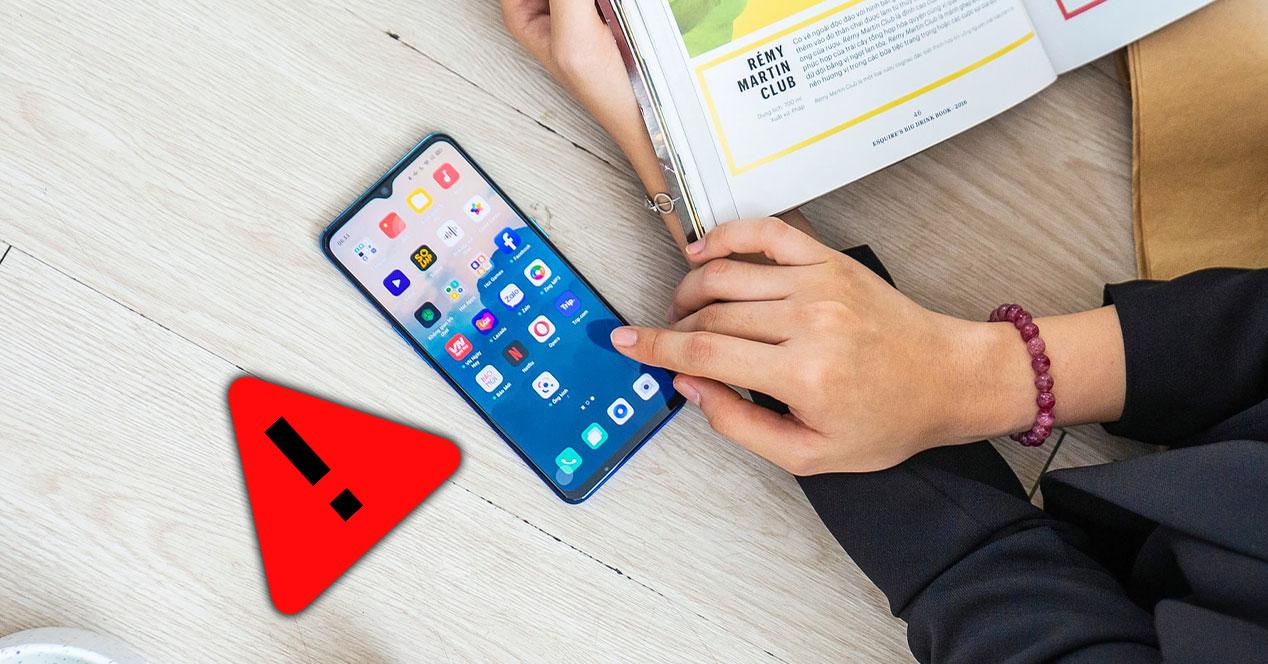 In the past, when phones did not have lithium cells, the batteries did have to go through 0% on occasion, which kept them in the best possible condition. Now, however, the opposite is happening, it is convenient that the mobile does not drop below 20% if we do not want to face problems, among which may be that the phone’s battery does not charge completely and we have to replace it due to sudden drops. of the percentage of energy.

It is dangerous to use Android instead of iOS

We can not deny that we have not come across countless news in which viruses focus on Google’s operating system, but despite that they are not the only phones affected. In the iPhone , threats in the form of malware also exist and we cannot be totally calm in either case. 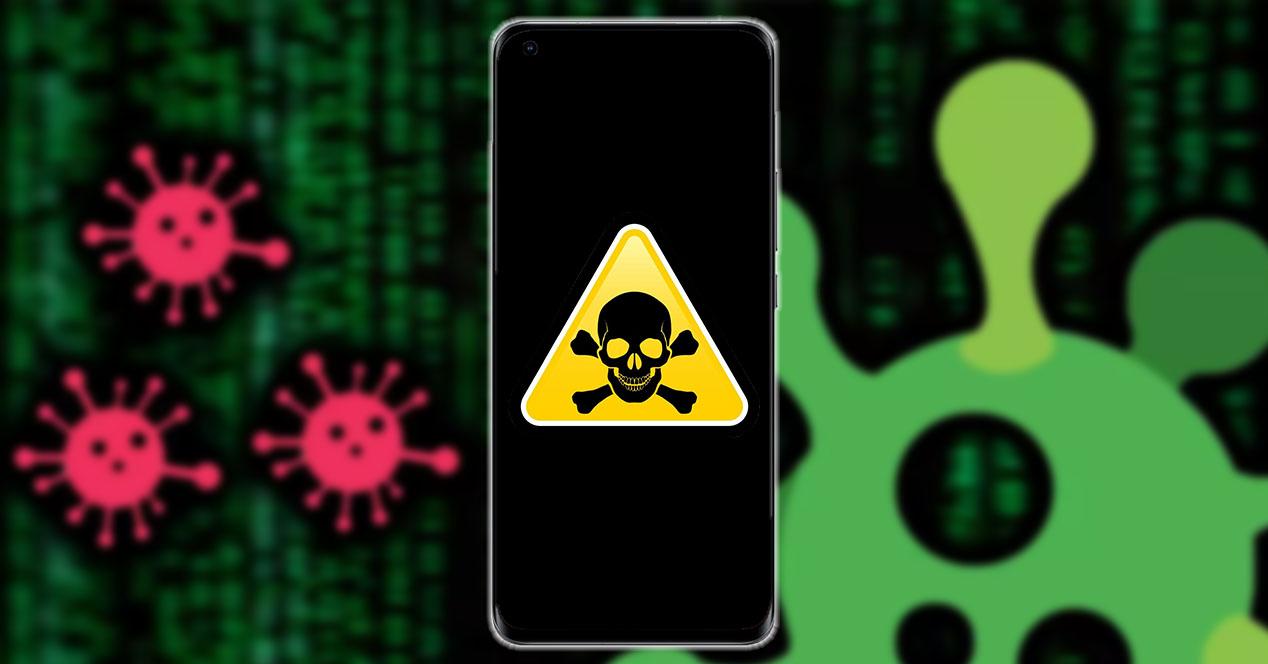 One of the most notorious espionage attacks, such as the cases affected by Pegasus, let us discover that iPhones are also in danger. That is why we must forget about the belief that there are more viruses or possible data theft on Android , since the continuous news about threats is repeated more in this case, since there are more manufacturers and not all of them take into account the security of the the same way.

Having the NFC on is dangerous

Nowadays practically all mobiles have NFC, that extra connectivity that allows us to pay in bars, shops and anywhere that accepts cards. There are many people who after using it choose to deactivate it, when nothing really happens because it activates it , it practically does not consume energy and they will not be able to charge us, no matter how much we believe otherwise.

On Android and iPhones it is necessary to go through a security filter, based on the protection method of the phone. Therefore, no matter how much someone tries to charge with our mobile, they will not be able to do it until we unlock it or configure it differently.