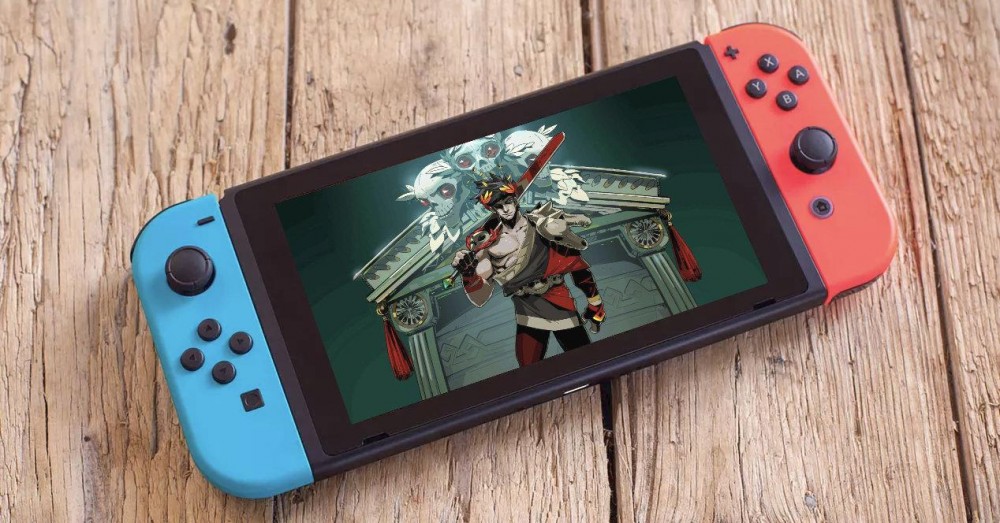 The Nintendo game catalog is not only made up of the different titles of Super Mario, Pokémon, Zelda and the occasional popular franchise. There are also other proposals that offer plenty of fun and that if you have not played them yet, you should now try that with the summer holidays you will probably have more free time. So take note, because you will surely like them.

The hidden gems of the Nintendo Switch catalog

The Nintendo Switch has been since its launch one of the most attractive consoles on the market due to its portable spirit and a success for Nintendo that even today continues to sell very well, even with rumors of an upcoming renewal .

However, Nintendo’s laptop still struggles to get rid of that idea that many have about its game catalog. They think that they only have games for a child audience, but it is not like that. As much as Mario, Pokémon, Zelda or Animal Crossing may seem that they are only for the smallest of the house, the truth is that they are playable by anyone who loves the world of video games.

Of course, beyond the error of the sentence, what many do not know is that in the Nintendo Switch catalog there are proposals with a very different approach and that they are true hidden gems within the platform . Video games that on other consoles sweep and on the big N they don’t because it is not known that they are also available in some cases.

So for all this we have come up with the idea of discovering some games that will make you enjoy the Switch even more and even want to buy one.

When you do, master the movements, the game becomes very enjoyable and makes you have a really good time. But if not, you will have problems to overcome the different final enemies that will appear. However, it must also be said that the story is one of the weakest elements, but if you like this type of game, it is very likely that this one too.

Celeste is one of those platform game with an indie touch that catches you within minutes of starting to play it, especially if you are one of those who loves the genre.

This way you will have to help Madelaine, whom you will control and with which you will have to jump and take advantage of the new skills that she gains to reach the top of the Celeste Mountains. All this with a series of controls that are quite accessible when jumping, climbing, etc.

Taking into account that there are more than 700 screens with challenges, you will also have a B-side that unlocks other challenges for all those who always want more when finishing a game of this type.

Along with some pixelated graphics, do not think that for that detail it is less than others with a more realistic design. So don’t be fooled by appearances, it’s worth giving it a try.

The title developer by Supergiant Games was one of the biggest surprises of the past 2020 . Since it was announced (it is available on different platforms) the game has become a great game that you must try if you are into the roguelike genre and even if you are not. Because it is a proposal as striking as it is enjoyable.

With a high-quality graphic design and very much in line with the type of proposal it proposes, Hades is a game that any user who had the opportunity to try it should really try. Because it doesn’t disappoint, because it hooks and because when it’s over you want more.

In addition, we could practically say that everything he proposes is fine from minute zero. And if we add the story that tells much more. There is no better way to recommend it than with a simple “try and tell us.” You will not regret it.

With an appearance that again may seem like a small thing, something similar to what happens with Celeste, Hollow Knight is one of those games in the Nintendo Switch catalog that, despite the time it has been available, few have paid it the attention it deserves.

If the genres or ways of defining the different games are familiar to you, this title could be said to be of the metroidvania type . That is, a mix between what Metroid and Castlevania offers or, in other words, a 2D action and platform game that makes use of an open world more or less where the different obstacles serve as limits.

With great playability, a good sound section and very well designed levels, this game is one of the jewels of Nintendo Switch. A perfect game to enjoy those afternoons in which you are somewhat idle and without many alternative plans. What’s more, even with plans, you may not want to do anything else until you finish it.

If you are more of leisurely games, of those proposals that have to mature and to which you have to pay a little more attention and not go crazy so much releasing swords left and right, watch out for Into the Breach.

This game puts you in front of a board on which you will have to intelligently move your troops in order to destroy the enemies that are also on it. Although it will not be as simple as sending them to the attack, you will also have to take into account the elements that are inside the virtual board.