The dizziness that we suffer when we are traveling in a car, product of the fact of being physically unemployed, but our surroundings in movement. However, oddly enough, this phenomenon called motion sickness also occurs in video games and especially those related to virtual reality. Why does it happen, what are its causes and what solutions are there? If you get dizzy while playing, we can help you.

Before we get into the situation, we are going to define what motion sickness is and it is something so simple that it is a contradiction in perception, since no matter how much technology we have, we are still the same species that hunted on skins and lived in caves. That is, our body was not designed to play video games, but neither to travel by car or ride a roller coaster. Thus, when our body perceives a change in the environment that does not coincide with our body position, it ends up generating a biological process that ends what we call dizziness. Motion sickness is something that if we are regular video game players it may seem absurd or a minor problem, especially if we have been playing with them for several years without problems, but keep one thing in mind, we are not all the same and in the same way that there are People who have epileptic seizures in games are also disoriented and even nauseated by rapid camera changes.

What is motion sickness in PC video games and what causes it? 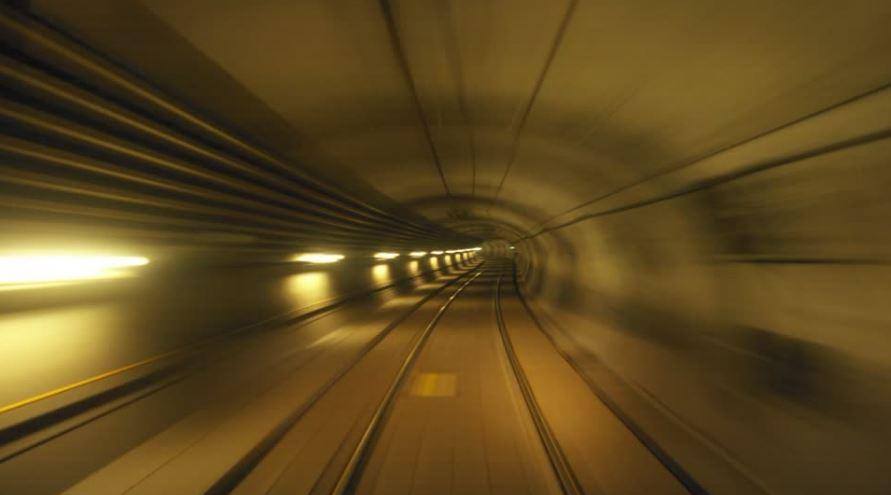 Currently, the vast majority of video games both on PC and console are mostly rendered in 3D in real time and therefore generate a three-dimensional environment on a two-dimensional screen. In them, the eyes that present the scene is the game’s own camera, which we can control through the second analog stick on the control stick. There are also other methods such as the use of small electromechanical elements such as gyroscopes and accelerometers that allow us to tilt the gamepad to move the camera.

Most experts will tell you that the reason that causes motion sickness in gaming is not known, but it always has to do with a very simple biological process in our body. If you start running a marathon, both your eyes and your sense of balance will inform your brain that you are moving, there is no conflict in the information that reaches the brain. On the other hand, there are people who when both information do not agree end up in the process of nausea and dizziness.

Why did we talk about the camera changes in the first paragraph? In most games, what causes motion sickness the most are travelin or very fast camera movements, and it gets worse if we talk about games with first-person action and that apparently our neurons do not interpret the movement in the same way as in the third person. In summary, there are many factors that can lead to us suffering from motion sickness, but there is no clear one that we can point to as the ultimate culprit.

If you get dizzy playing this is what you can do 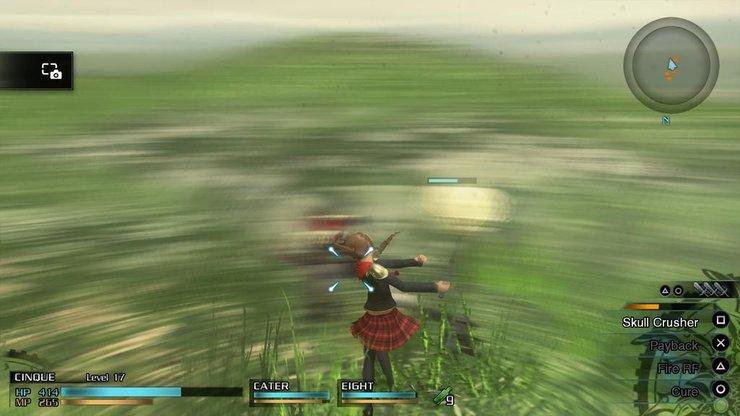 If you are one of the people who gets dizzy when playing your favorite video games and this ends up frustrating you by the fact that it does not allow you to enjoy them properly, do not despair, since there are ways to solve or at least alleviate the problem. First of all, what you have to do is adapt your environment: 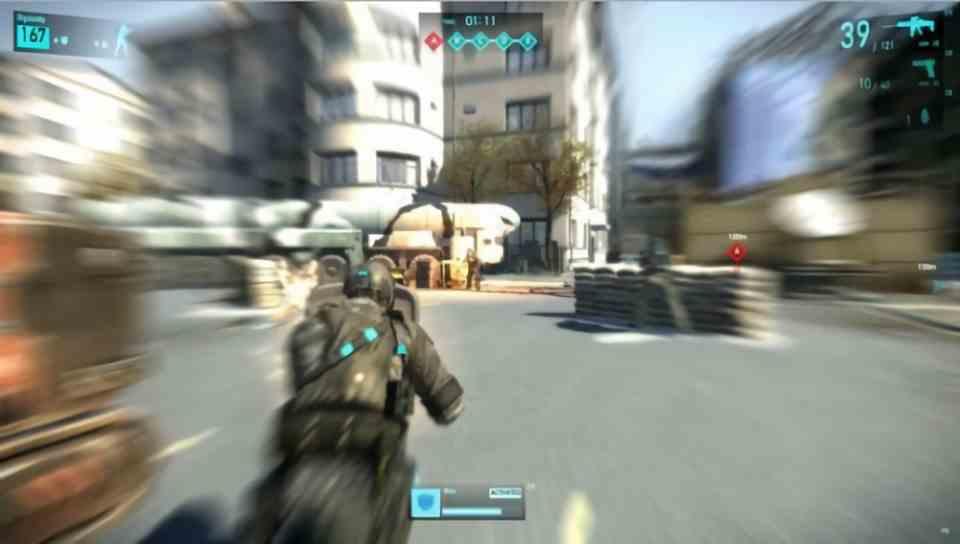 The second type of solutions has to do with adjusting the graphic options within the games themselves, there are a series of settings that you can deactivate or vary to alleviate the dizziness in the games.

Another solution, but for this you will need a powerful PC and a good gaming monitor, is to play with high-frequency screens, but you will need hardware that moves the games at that frame rate and therefore you will have to lower the resolution. It is not a panacea, but it helps a lot. 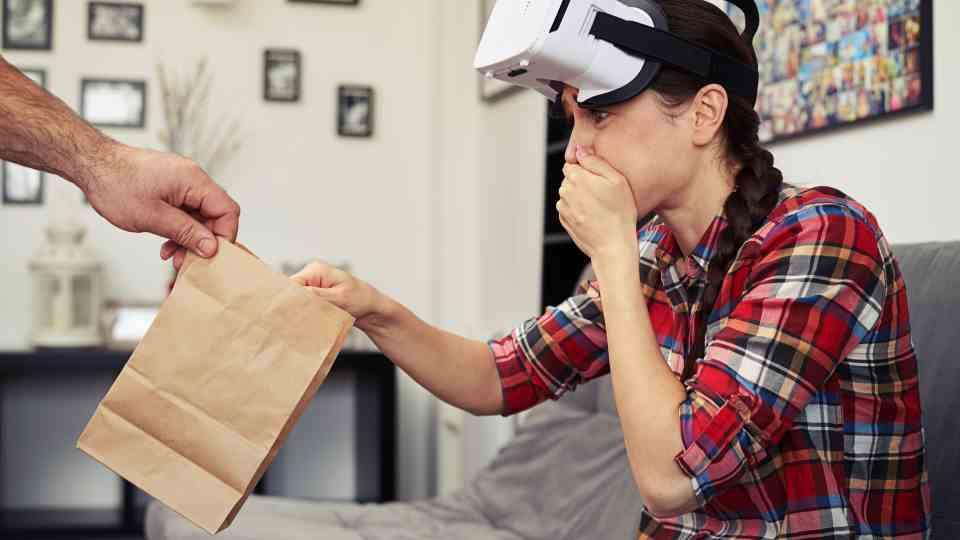 Therefore, if you get dizzy when playing a video game from a television we do not recommend buying an HMD, since due to technology limitations if you suffer from motion sickness you will not be able to enjoy the experience well and it will be rather unpleasant. We are not saying this to speak ill of virtual reality, but for the fact that it is not cheap, it requires a PC with a lot of power and there is nothing worse than spending money on something that you cannot enjoy.