After several weeks full of rumors about the arrival of a new member to the M family of the Samsung catalog, it has now been confirmed. At least it has reached certain countries in Europe, such as Poland and Germany. Therefore, it will probably land in Spain shortly.

In addition, this new Samsung Galaxy M52 5G arrives in Europe in a big way, since with its characteristics it becomes a tough opponent for high-mid-range smartphones. And it is that, without a doubt, we are facing one of the phones that has a series of very powerful features, although they had already been announcing all the leaks in recent days. Samsung’s M series has a new member, the direct successor to the Galaxy M51. In addition, we are facing a smartphone that offers us dimensions of 164.2 x 76.4 x 7.4 millimeters and a weight of 173 grams. And all this with a large 6.7-inch screen with a 20: 9 Super AMOLED Plus FHD + ratio and, neither more nor less, than a refresh rate of 120 Hz. So we have seen a great increase in this section if we take look back and bought it with its predecessor. 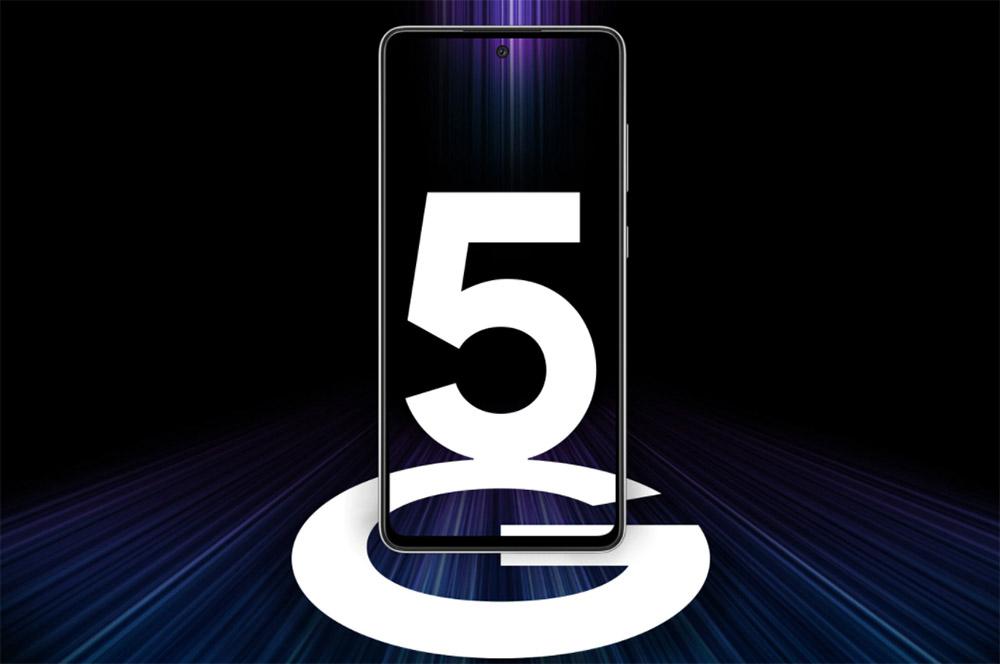 And not only do we see a notable improvement in the touch panel section, but Samsung has opted to use the recently released eight-core Snapdragon 778G that is capable of running at 2.4 GHz, so we are facing a mobile that will be capable to perform at full capacity in any smartphone game. However, this new mobile device from the Korean firm comes with only one possible configuration, in which we will have 128 GB of internal storage and 6 GB of RAM. Although the positive side is that thanks to its microSD slot we can expand its internal space up to 1 TB.

As for the photographic section, Samsung has not wanted to put it aside either. We find in its back a module with three cameras in which its main sensor is 64 megapixels, together with a 12 megapixel super wide angle lens with 123º and a 5 megapixel macro sensor. And if we look again at its screen, we will see that in the central notch is its 32 megapixel selfie camera.

And although it was speculated that it would have only 4,000 mAh for its battery, it finally lands together with a maximum capacity of 5,000 mAh along with a fast charge of 25 W, that is, a charging speed that the Asian manufacturer has used us lately. . Finally, the fingerprint reader has been mounted on one of its sides and arrives with Android 11 along with One UI . What has surprised is that it has arrived without a 3.5mm jack. With respect to the other connections, this new Galaxy has two SIM cards in addition to WiFi 6, Bluetooth 5.0, GPS and a USB type C port. Quite light for its screen diagonal, it must be said. 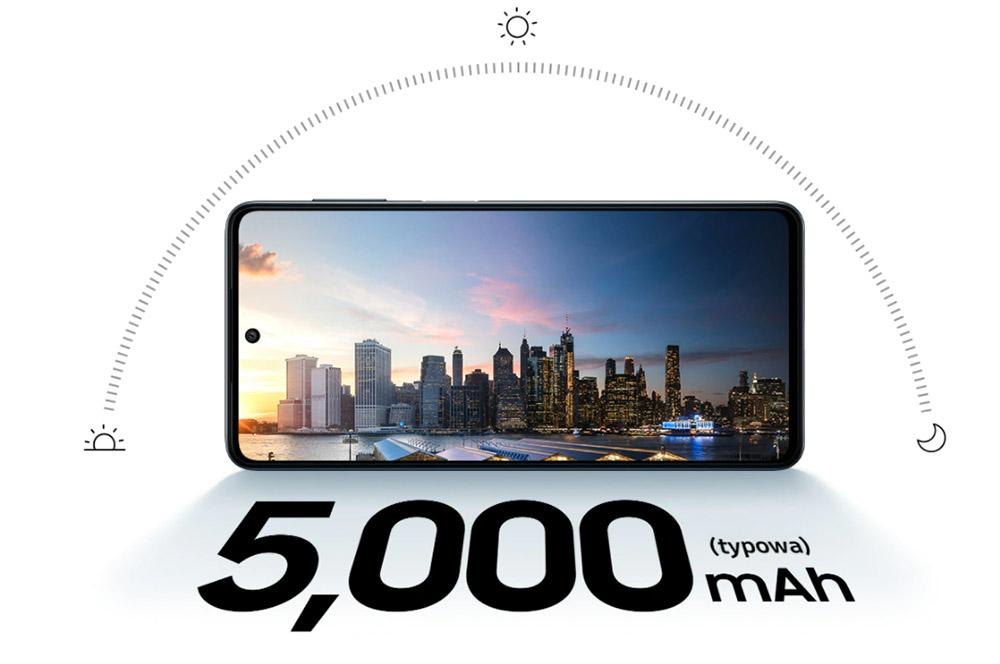 How much does the new Galaxy cost?

The new Samsung phone has already reached Europe, although as we told you at the beginning, it has only been to Poland and Germany. In addition, it has done so with a single option for both RAM and internal storage, 6 GB + 128 GB. And the most important thing is that no price has yet been announced for this Galaxy at the moment. This way we will keep you informed.