The bad thing about Android-based customization layers is that many times we miss functions that should appear on our mobile yes or yes. The good thing is that there are countless developers that allow us to do precisely what the brand does not make so easy at first. This is the case of Xiaomi and the secret functions of MIU I.

When we talk about Xiaomi , but especially its operating system, we are talking about feature-packed phones that are often absent from the Android ROM. With a growing audience, many developers are trying to make the most of these mobiles and now there are those who have succeeded, not by activating developer tools, but by putting in our hands an app that seems to do magic with our smartphone. MIUI Hidden Libs is the application that will allow us to make the most of our Chinese brand smartphone, be it a Mi, a Redmi or a Poco phone. The important thing is that it works with the firm’s own personalization layer.

For those who want to enable all possible MIUI functions on their Xiaomi, a developer has decided to create an application to bring all possible functions to the firm’s phones. We are talking about a program that, once installed, will give you access to a large number of options that you have never seen in the operating system configuration.

Since it is an APK, you will have to install it manually. To do this you have to access the Security settings of your mobile and allow the installation of files from unknown sources. Then select the downloaded file and accept the messages on the screen. Once the installation is complete, reconfigure the security options as they were.

How do you use the app?

The application is really intuitive and mimics what we ourselves can find in the phone’s settings panel. We simply have to choose the ROM that we have on our mobile when starting it and the secret MIUI functions will be enabled accordingly. 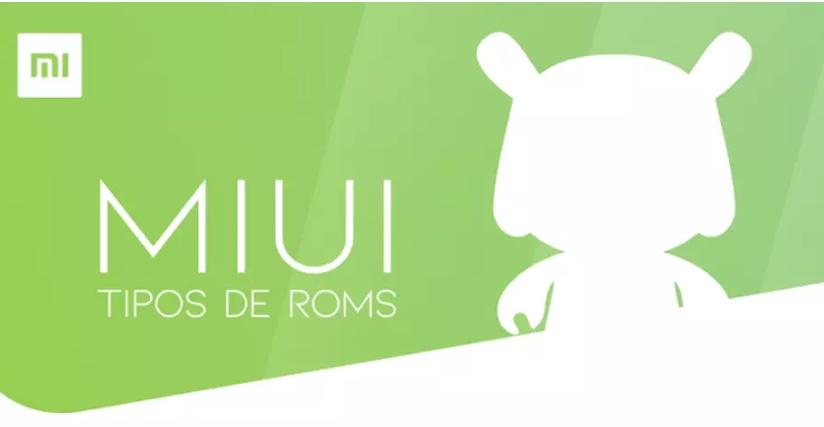 To know the ROM that you have installed on the phone, you have to open the Settings app of your Xiaomi, Redmi or POCO mobile and go, at the bottom, to the “About the phone” or “Phone information” menu. Here you will see the MIUI version like the Android version that we have installed. This is what each acronym means:

Everything you can do on your Xiaomi with this app

The list of features is so extensive that all we can do is encourage you to try it out for yourself. Among the many items present to configure we have additional features and settings such as MEMC, various AI image enhancements, display options, always-on display settings, custom notifications, night light settings, software speaker cleaner, experiment with optimized charging and much more. You can even change the balance of the terminal’s performance to a more balanced mode (and with lower energy consumption) or a more powerful mode, even if the battery is used faster. 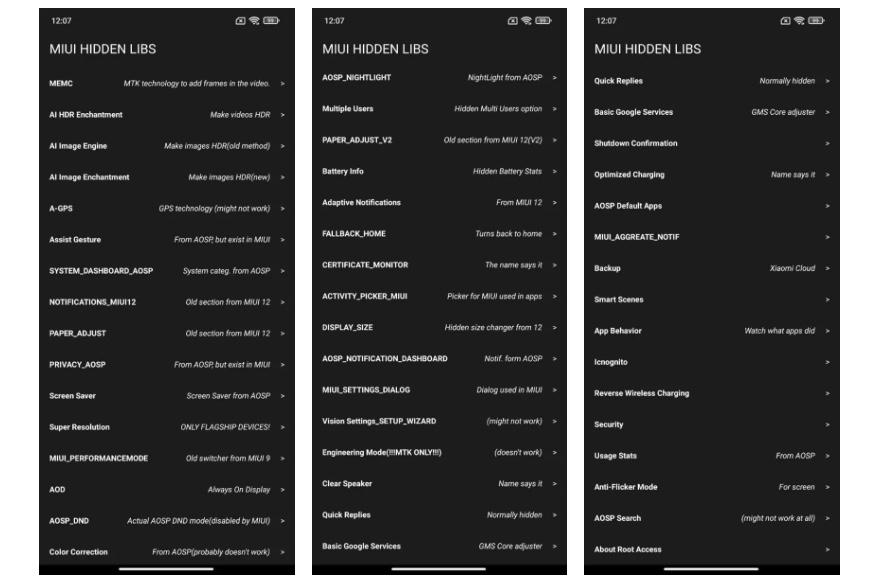 Obviously some of these functions are present in some versions of MIUI but not in others, that is why, for example, those who do not have MIUI 12 on their mobile can test the news of this software through said app. Similarly, lost features in the new software can be recovered from MIUI Hidden Libs.

It all depends on the model and version of MIUI so if you have a Xiaomi smartphone and would like to try these features, you don’t lose anything by downloading the app from the dedicated GitHub page.

Does it work with all mobiles? 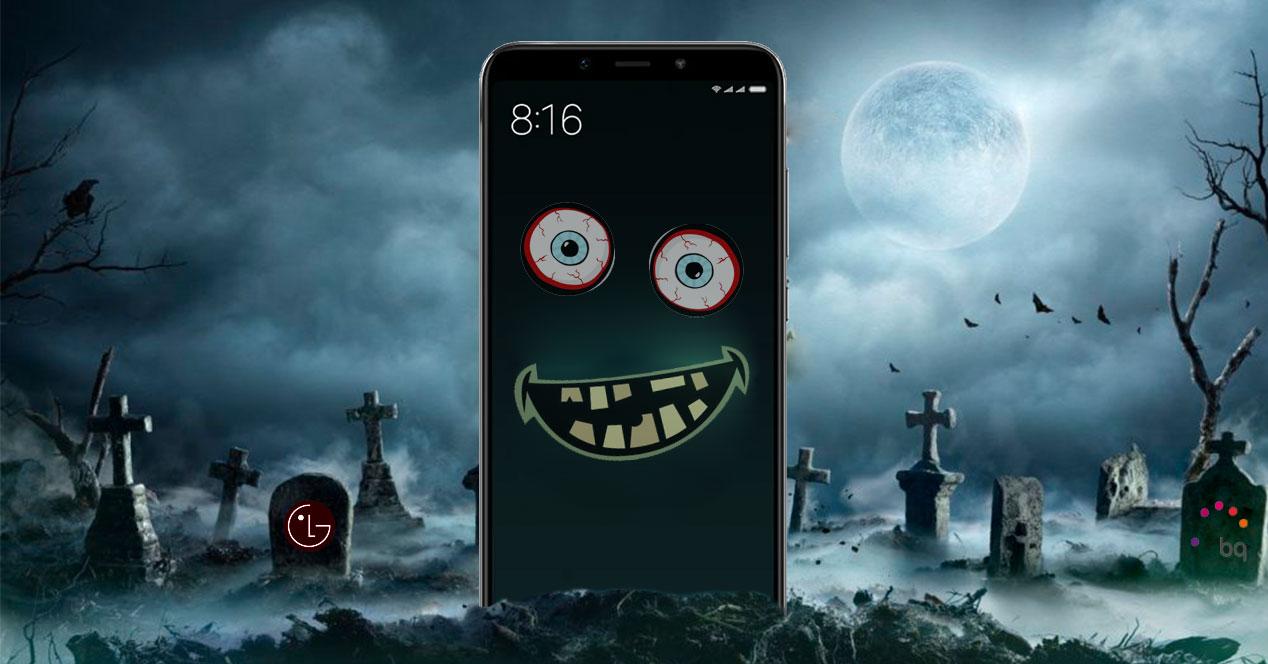 Of course, some of these hidden MIUI features also depend on the hardware that the model we have in hand has. If we do not have a smartphone, for example, with a fingerprint reader or a reverse wireless charging system, it will be of little use to configure the options related to these characteristics.

Why can’t I use certain options?

The app is so simple that if a specific function is closed as soon as you access it, it is because it is not compatible with your phone, it’s that simple. It’s a bit of a bummer because sometimes the one you’re trying to activate won’t work with your ROM but there’s no other way to know.

Why are these options not active by default? 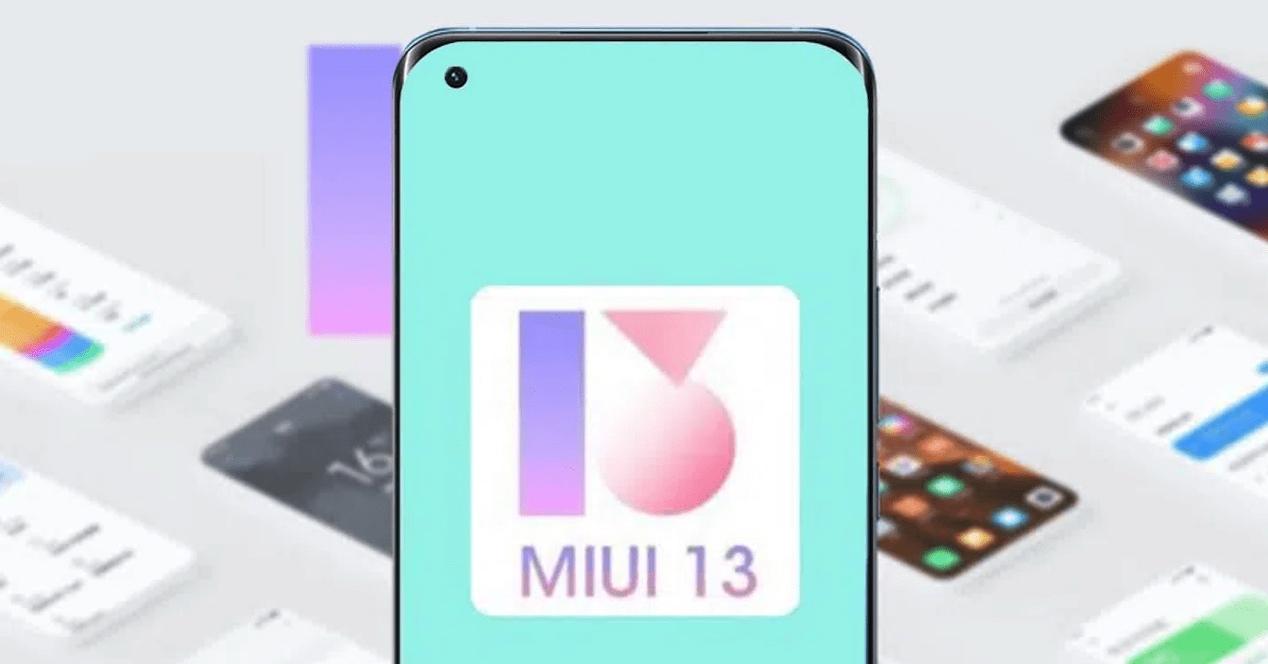 The Xiaomi team is always willing to enrich the software experience of the users of the brand but, as the saying goes, whoever covers a lot does little . The problems of MIUI 12 and MIUI 12.5 are well known. Many users have complained actively and casually, causing even the brand to publicly apologize, because its software is focused a lot on news and little on optimization.

For this reason, each new version of the MIUI cannot integrate all the functions that it would like and even eliminates some of the features previously introduced. Sometimes it is possible to recover these features that Xiaomi has decided to remove from its ROM thanks to apps like MIUI Hidden Libs.

It is likely that with the arrival of MIUI 13 many of these functions will reappear in the future Xiaomi software but, if not, it is to be imagined that the app will be updated to become compatible with the new operating system and we will continue to have the opportunity to enable hidden functions in our Xiaomi.