The Tor network is intended for us to gain anonymity on the network. The Tor Browser browser is based on Firefox and is prepared to defend against the most common forms of monitoring and malicious code of the sites you visit. Without a doubt, thanks to this browser focused on privacy and security, we will be able to browse the Internet with very good anonymity. Next, we will explain the reasons why more applications should integrate Tor to anonymize all communications. The benefits of using the Tor network

The way to operate our data is by routing it through the Tor network, where our data is encrypted and then bounced off a minimum of three Tor nodes around the world, before it reaches its final destination. Thanks to this technique, it makes it very difficult for a site to know who we are. The first input node can know who we are, but it will not know what it is trying to connect to or what data it is emitting. On the other hand, the exit node can see who it is connecting to, and it may be able to make some guesswork about the transmitted data, especially if we don’t use encryption like TLS. However, the exit node cannot see who it is or where we are located.

Service operators can also remain anonymous on this network. To do this, they use the hidden services which are sites that are only available through the Tor network through a URL ending in .onion. This is what they offer us:

Today, the Internet is becoming an increasingly centralized place as power is being concentrated in the hand of a few networks. However, thanks to the Tor network, there is a convenient way out to maintain anonymity when directly integrated into applications or the operating system.

Applications should integrate Tor, because thanks to it, they would have the ability to make true peer-to-peer connections whether the computers are on IPv4, IPv6, mobile networks, using VPN or behind a firewall. This type of program does not require a central server infrastructure to maintain its functionality. Thanks to this, it allows us to have decentralized applications that are much more difficult to censor and prevent their use.

Using Tor circuits, these peer-to-peer connections can be made using end-to-end encryption by default. Thus, these programs are safer in the decentralization and privacy section.

The privacy we get by routing all connections by default through the Tor network is another positive thing to add. As a result, the location and IP address of users is hidden, so that users appear uniform throughout the network.

During DDoS attacks, a new Tor circuit with new hidden service URLs can be assigned to each user while maintaining its functionality. Thus, when an attack is detected, this circuit can be easily closed, while the other circuits continue to function. 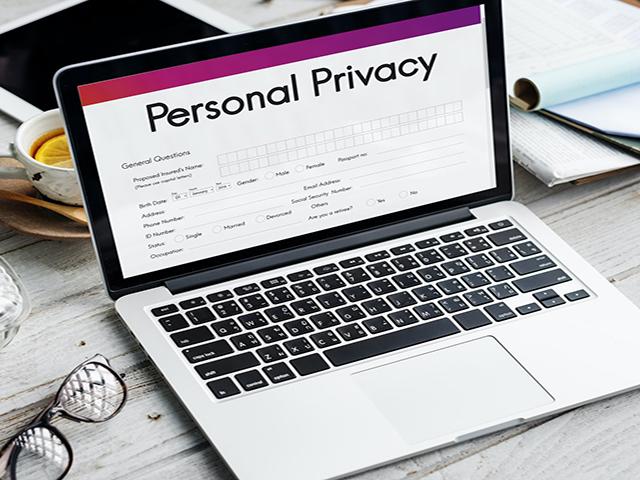 Applications that can benefit from Tor integration

Some applications that we use today should integrate Tor, among them we could consider the following candidates:

Finally, an application that already implements Tor to its advantage is OnionShare. Thanks to this program, anyone can share files quickly and privately from their computer with another person without depending on a centralized service.