In the middle of 2022 we have a wide catalog of smartphones of all brands to choose from, which makes life very difficult for us when choosing one. Whether we want it to play, or just to browse social networks, we must keep in mind the types of mobiles that we should not buy under any circumstances, even if they are very cheap.

If we do not follow these instructions, a few days after using it we will be regretting it, since for one reason or another, we will have encountered the problem that a smartphone without the minimum qualities can present us. It is not possible to mention all the models that we personally would not buy, but it is possible to indicate what are the points to look at to buy or not buy certain terminals. Above all, in Android mobiles we must take into account the moment in which a smartphone was launched, in order to make sure that we will have security updates and the smartphone will not be unprotected at the first change. In the case of iPhones, the update time is longer, although in any case we do not recommend evaluating terminals with more than 4 years. 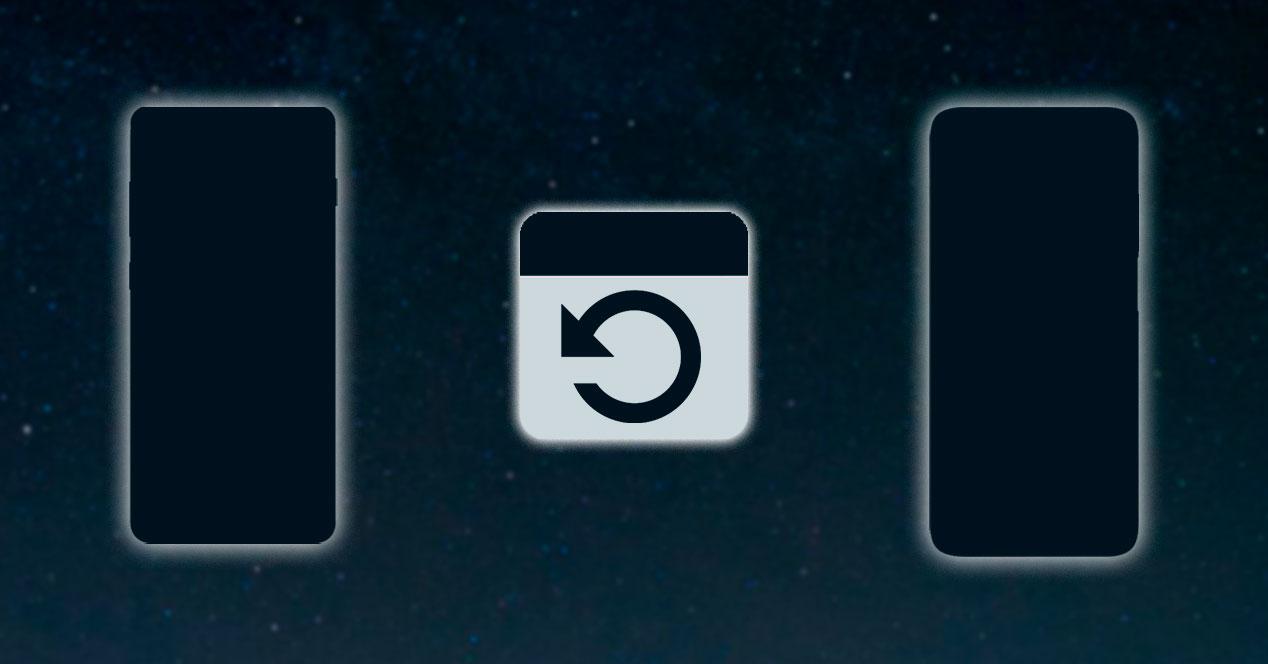 The time since the smartphone was launched also gives us clues about the qualities that we are going to find in the terminal. As we will see, this may be a reason for it to lack technologies that are very important in 2022, but a certain time ago they did not have as much value or did not even exist.

Without any fast charging

A very important addition that has spread through high-end and mid-range smartphones, and also among cheaper terminals, is fast charging. Without it, phones are very difficult to enjoy, since they force us to wait hours and hours to be able to use them without fear of being cut off. 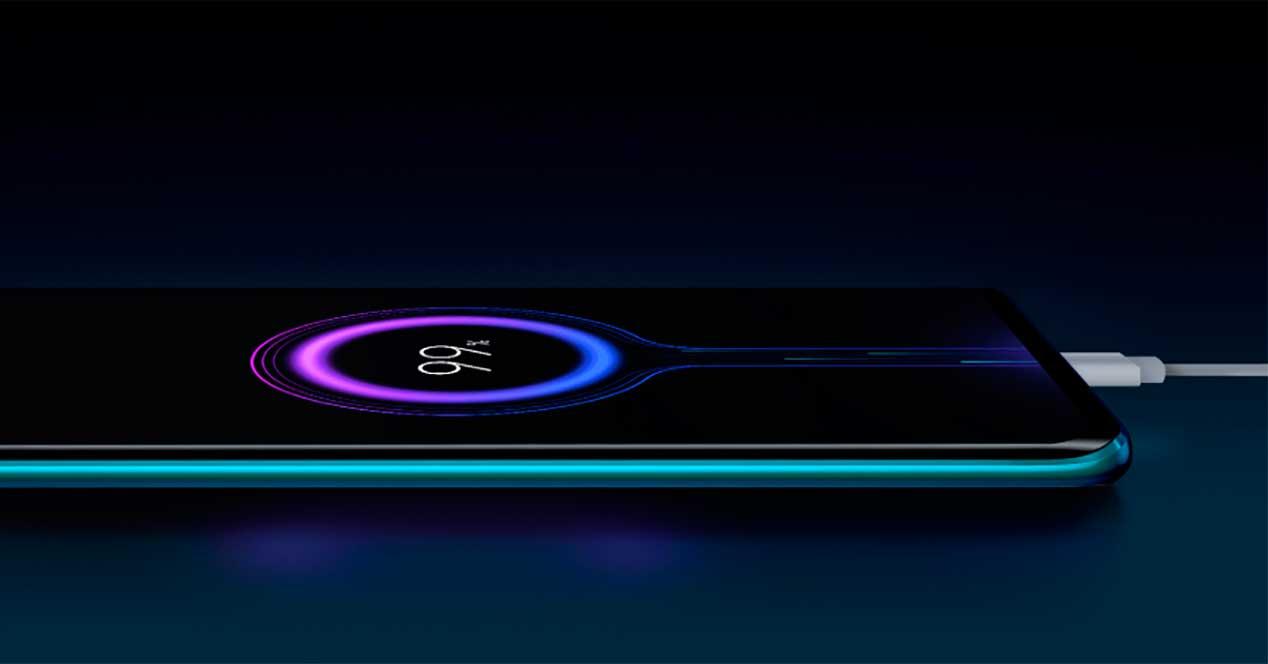 Although there is no minimum speed, since this will depend on the outlay we make, our advice is at least 10W , a technology that even the models presented in the mid-range more than 2 years ago have.

Not everyone gives connectivity the importance it deserves, and yet it is one of those elements that stand out in the use we make of the terminal. Without a doubt, we should not buy a smartphone in the middle of 2022 that does not have NFC , since it is an element that sooner or later we will need to use. 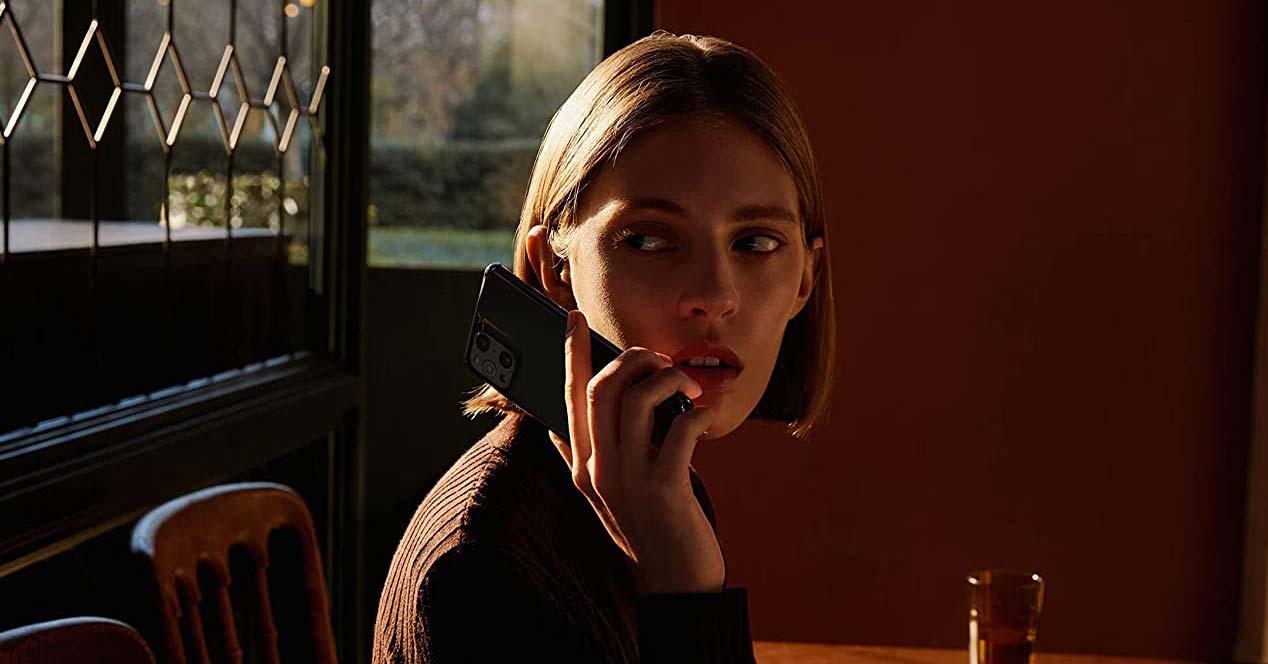 History repeats itself when we talk about Bluetooth, GPS or Wi-Fi Direct to share files. Something that is in doubt for many people is the integration of 5G, although from here we recommend that it be present in your new mobile, since the great expansion of this technology in Spain has already begun.

Whether we usually take photos or only use it occasionally, the camera section is very important. Without a doubt, the higher the budget, the better the result it usually gives, but if we have to recommend not buying a terminal for the cameras in particular, it will be because it does not have any of the following qualities in its possession: 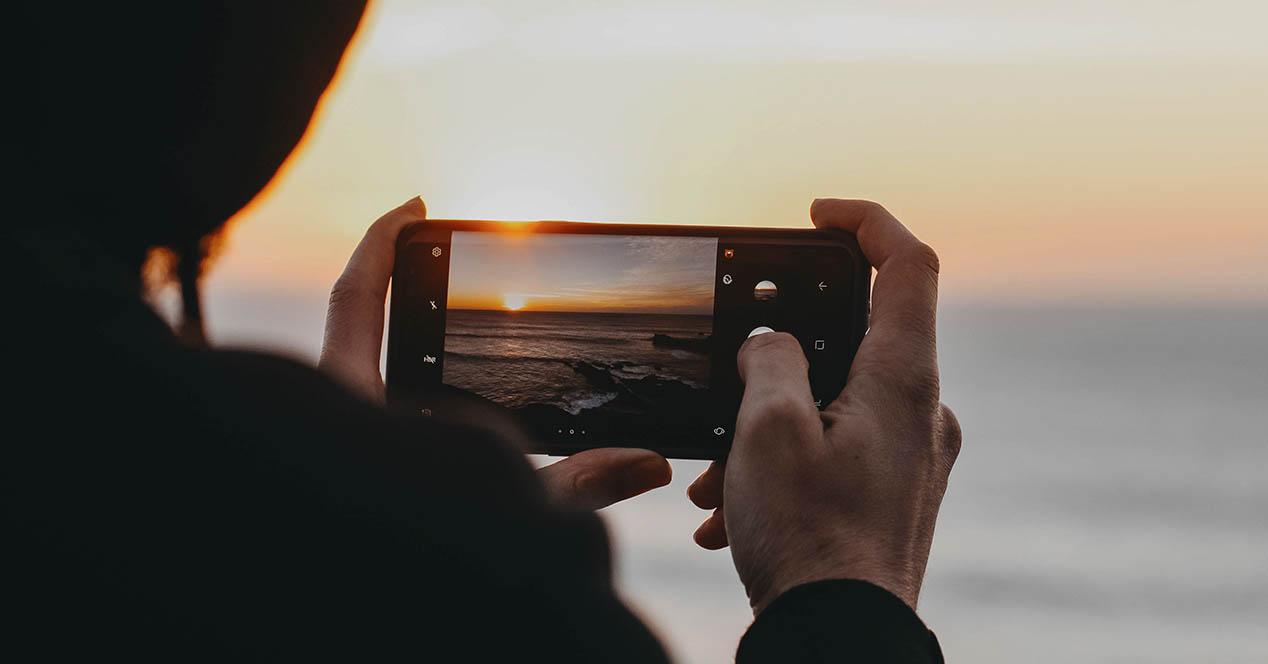 The rest of the key aspects

Other elements linked to the capabilities of smartphones that we must keep in mind are the extra points that in a way make life easier with the phone. We refer above all to sensors, which provide us with many facilities and comforts. Among the most valuable is the gyroscope, the ambient light sensor or the compass. If they are not in the smartphone that we are going to buy, we will regret it sooner or later.

To this we must add the unlocking system , where the fingerprint reader both on the screen and on the chassis of the smartphone is a key point. Failing that, a good face unlock is also a great option, especially if it’s an iPhone.