We will see announcements in Windows 11 , this is what has been implemented in the latest update of the operating system that will arrive soon to users. However, we are not talking about the same invasive advertising that we can see on mobile phones, but about something more subtle that could change the way we consume software in general and even Windows itself.

In the 90s, a business model called Shareware became very famous, in which the programs were distributed for free, but had reduced functions while waiting for the end user to pay for the full version. All this with ads that reminded us of them. Well, Microsoft could be reviving this business model for its applications and services. 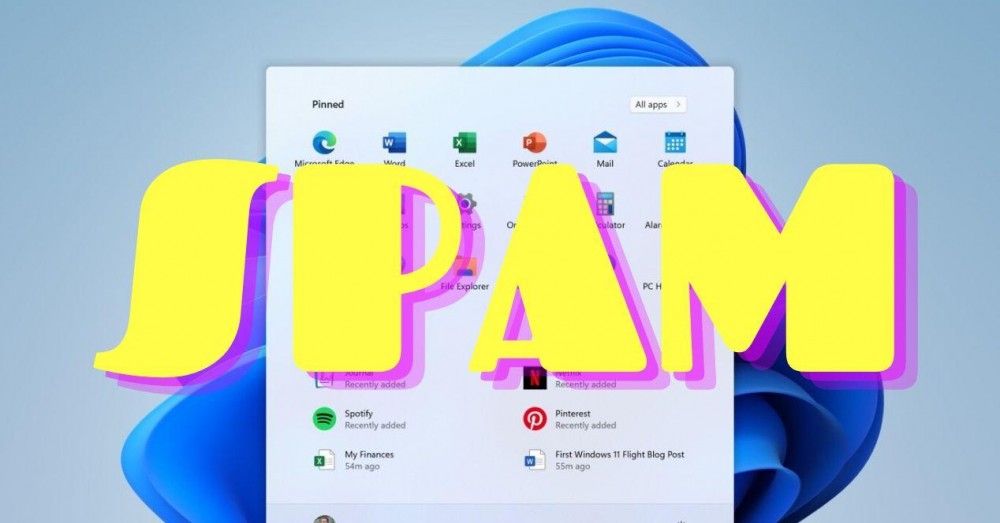 Microsoft releases regular updates to its operating system, the first to test them are the developers, who test their applications so that they do not have performance or compatibility problems or simply take the opportunity to implement the new “features”. However, among Insiders who have access to the latest version of Windows, there is a feature that is causing controversy.

Well, it turns out that it has occurred to them that we see ads in the middle of Windows. Although not in the traditional way , but as something more subtle. Taking the aspect of additional options in the menus and recommended actions to perform. A type of hidden advertising in which the objective is to promote extra options for payment or subscription. We do not know if potential third-party applications will use it, but it will be curious to see in the menus and toolbars of many programs a lot of yellow dots reminding us that we must go through the box again to use them.

That is to say, Windows 11 through covert ads will remind us to checkout for its subscription services such as Office 365, GamePass or in the case at hand OneDrive. Everything that has to do with joining a Microsoft service. And let’s not forget that the company’s business model has turned from applications as a product to these as a service. Since this allows them to continuously capitalize on users and give the general feeling that their products are cheaper than they are. 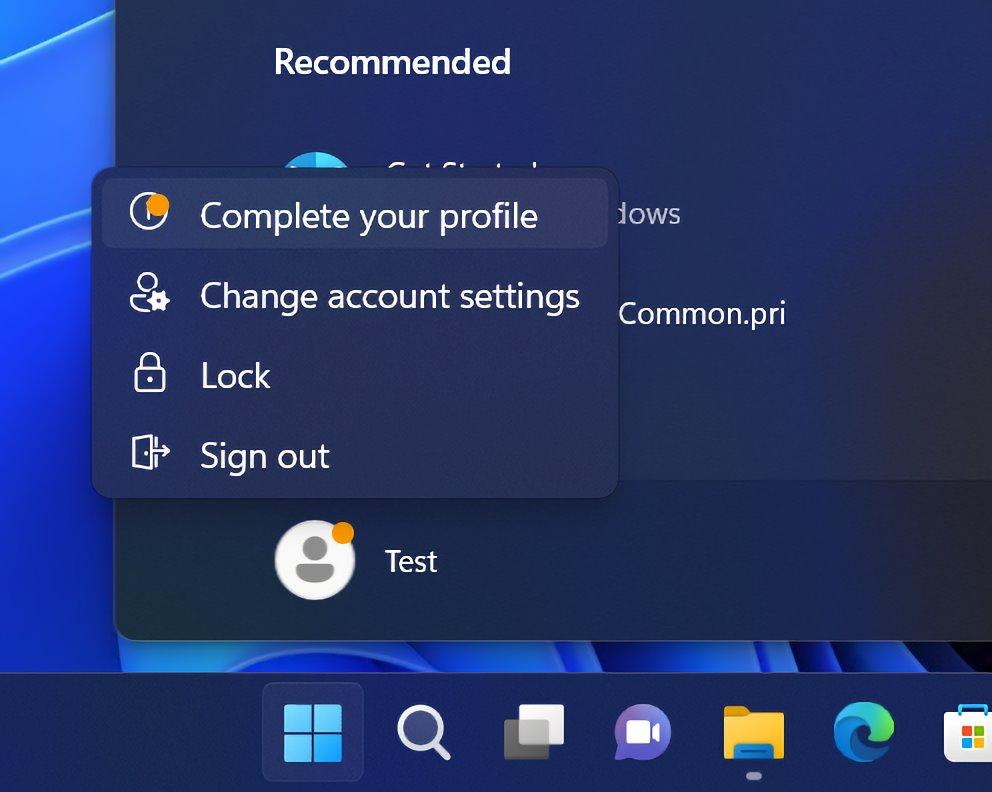 What is it that has really upset you?

Within the documentation released with the new beta version of Windows 11 for insiders, the announcements are not described as such, but using an obscure language worthy of the purest “legalés”:

We are trying a small change in the start menu, where some insiders will see some emblems in their user account informing them that certain actions need to be performed.

That is to say, Microsoft does not call it advertising and to top it off uses a language that for the lay user can make him understand that paying for these subscriptions is something necessary to use his PC with Windows 11. So in principle it would not be a way to capitalize with the announcements, but in Redmond they are desperate in the face of the adoption of certain services such as OneDrive and with new ways to capitalize.

And it is that Windows and Office continue to dominate their market with an iron fist and without a rival, on the other hand, other services such as Game Pass on PC are proving to be a real commercial fiasco and cannot raise prices. Although in video games, content has been sold in pieces for a long time and we do not believe that there will be changes in this regard. Let’s pray that certain features of Windows, which until now were free, do not end up under a payment gateway.