Steam Deck is a machine that still has a long way to go to be 100% operational. Despite its enormous potential, Valve still has a lot of work to do when it comes to compatibility with its library of games, since there are titles that, at first, will give you problems to start them. And one of them is A Plague Tale Requiem , which hit the market just a few weeks ago and has sold more than a million units almost by accident. 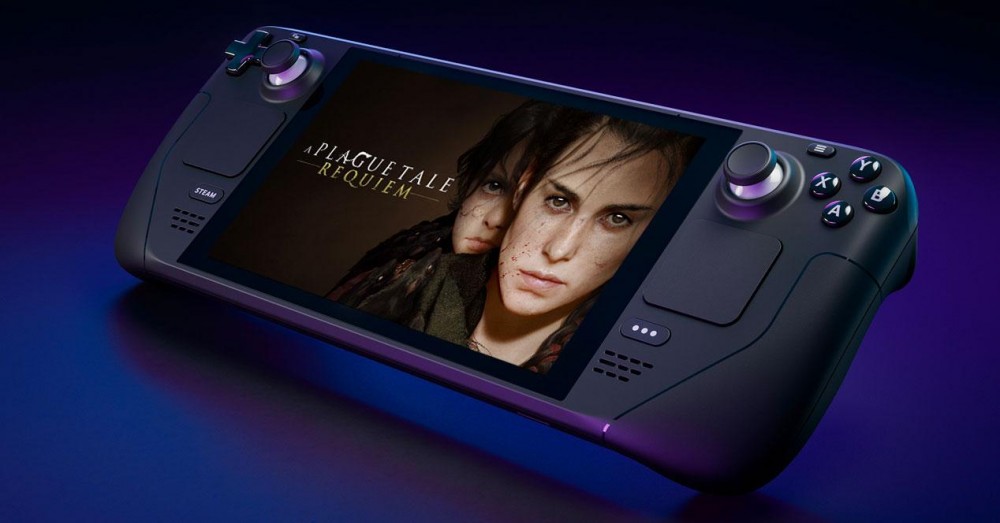 Blame it on SteamOS

We must remember that Steam Deck does not run a Windows installation through its guts since SteamOS is still a Linux adapted to the Valve machine. This decision by Gabe Newell’s men is already a handicap in itself to launch many of the games in the store, although to avoid a major catastrophe, the Americans devised having an emergency tool at hand that makes those games compatible for PC.

On paper, any title in the Steam library should work without problems for us, but unfortunately this is not the case, so we are going to solve it and, for this, we are going to use a tool called Proton, which is responsible for making it possible that the code written to be executed in Windows is translated and launched by SteamOS (Linux) without us, the users, noticing the change that they are giving us in the background.

This problem that we told you about A Plague Tale Requiem could be reproduced in other games that you try to launch from the Steam Deck menus and that gives you a black screen and you do not see anything. So to fix it, you are going to have to do the following. Behold.

How to start games that do not work for you

As we told you, when you start A Plague Tale Requiem , a black screen appears and it is very possible that you hear something in the background. That is the signal that it is not going to execute correctly. So to fix it you should: 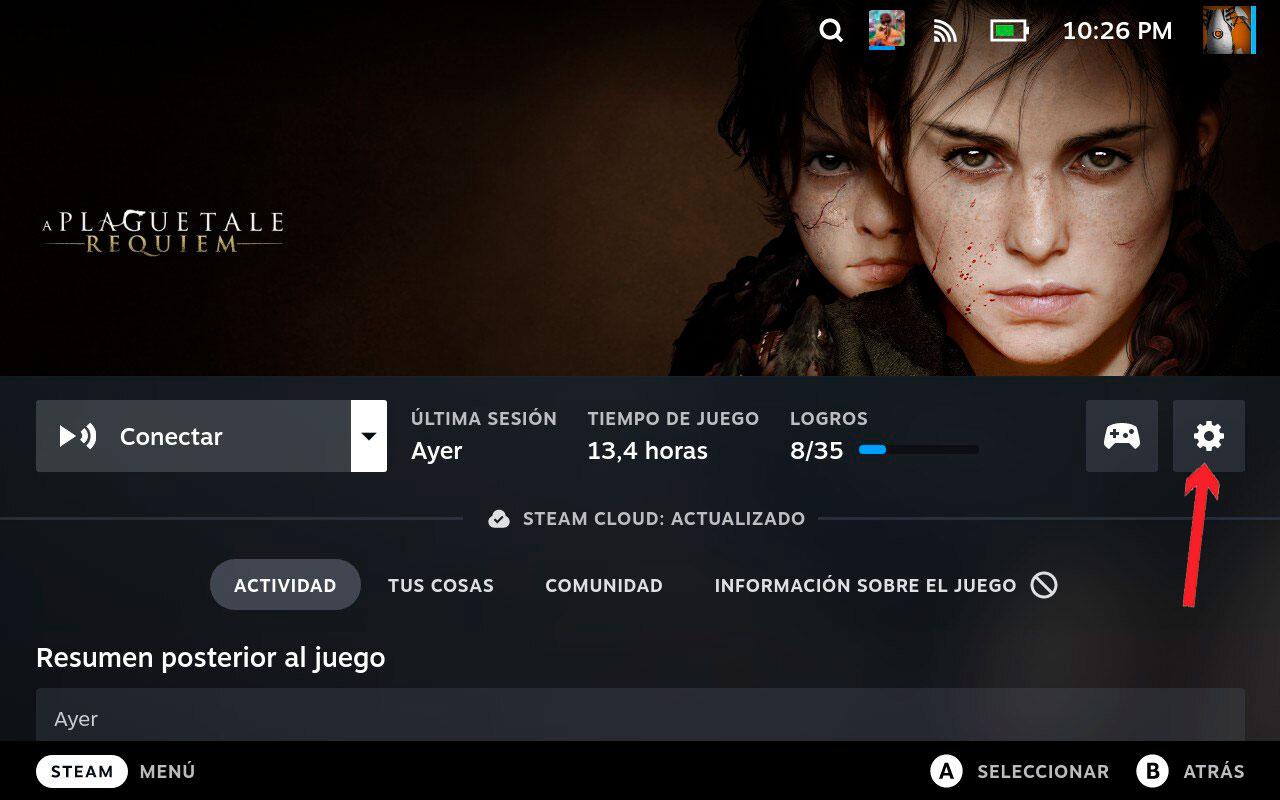 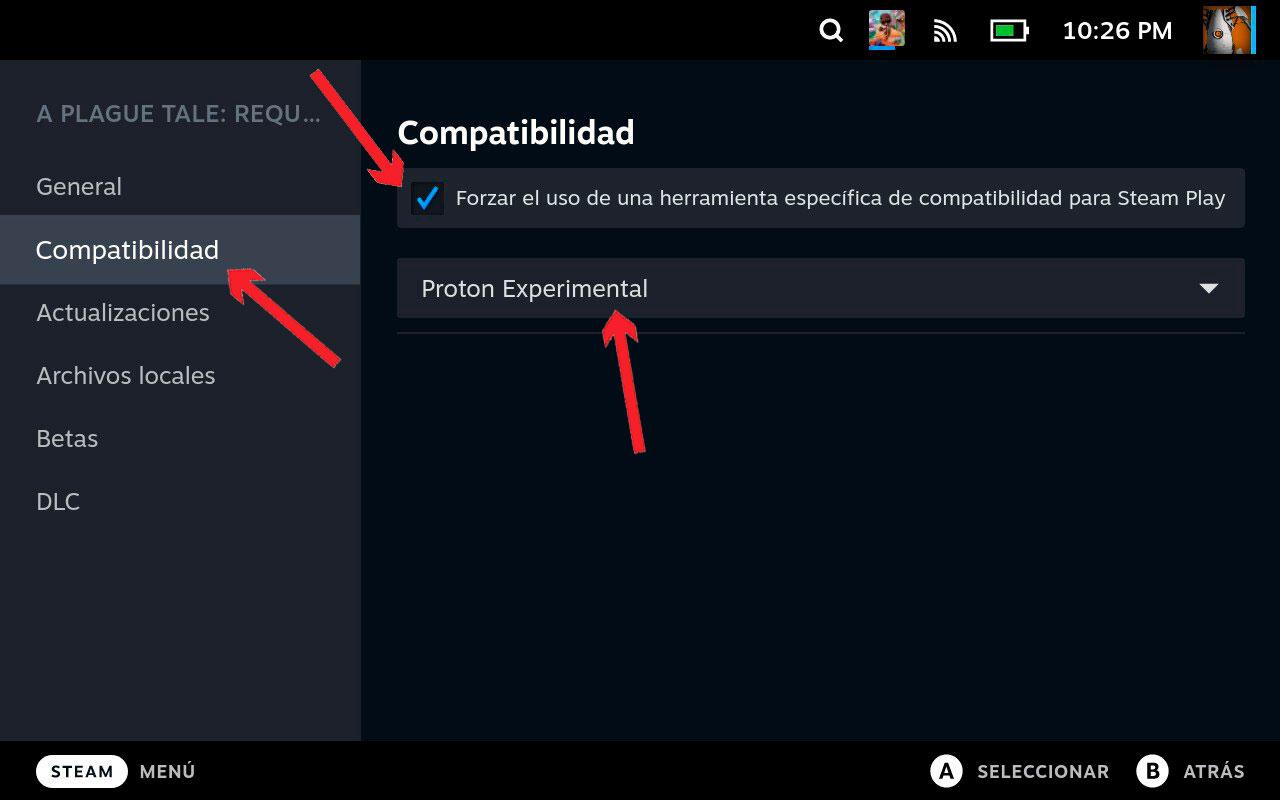 It is important that you keep Steam Deck updated because every few weeks this Proton Experimental module receives updates that make it even more efficient for those titles that are coming and that offer some problems to get up and running.

With these simple steps, you will be able to solve problems like those of A Plague Tale Requiem with just three screen clicks.