Windows 11 is getting closer and closer and we will surely have it available before the end of the year. If the new Microsoft operating system is going to stand out for something, it is a more modern and minimalist aesthetic change with a reorganized Start menu and a better experience with the notification center. In addition, it will stand out for the novelties that accompany its new application store, especially redesigned for developers.

Microsoft was in charge of announcing on June 24 along with the arrival of Windows 11 of the redesign and new features that the new Microsoft Store will have. And it is that the new Windows 11 native application store will also allow you to download applications created in almost any format, by offering compatibility with Win32, .NET, Java, UWP applications and web applications . In this way, the company no longer tries to make it a money-making center, but has reduced its rates and opened its doors to all developers. 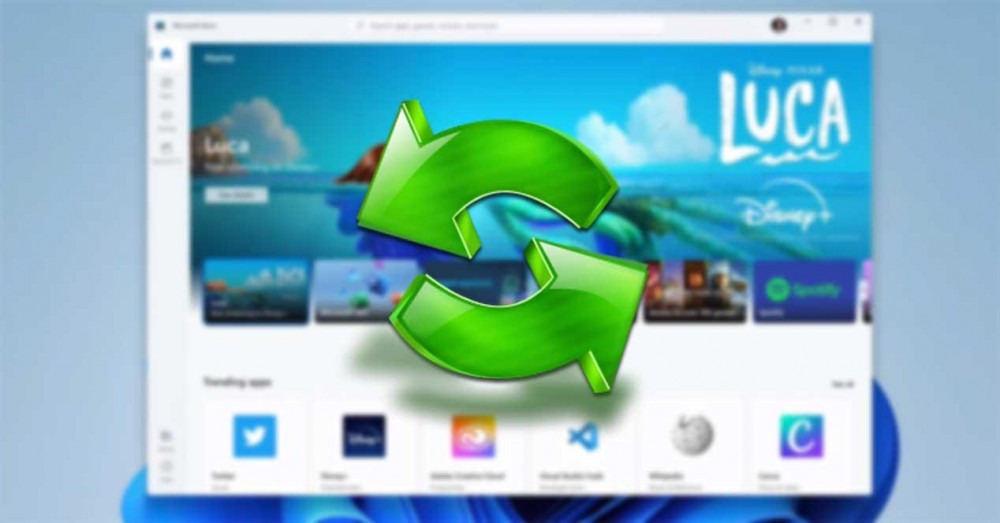 No updates to Win32 apps from the Store

With regard to classic Win32 applications, Microsoft will allow developers to send these applications to the Windows Store for download, so it will no longer be necessary to convert it previously into a UWP as before. They will also allow these classic programs (.exe) to use custom content for updates, although perhaps not in the way we expected.

Along with the ability to install classic apps, users were also confident that once downloaded and installed, they will eventually also update from the app store itself. But, unfortunately, it seems that the option to update the classic applications through the Store does not fall within Microsoft’s plans, as it will not be responsible for them. Those of Redmond will trust the developer’s own installer and updater , although they will advise that applications will be updated or not from the Store so that we can decide without downloading it or not.

According to the documentation provided in the Microsoft Store, it appears that users will not be able to receive updates to Win32 applications from the Store itself. In the case of installing these classic applications, we will have to update them directly from the developer.

Microsoft will mark apps that cannot be updated from the Store

This decision made by Microsoft can be a jug of cold water for many users. And it was attractive to think that we were not only going to be able to install classic Win32 applications from the Store, but that they would be updated from it, without having to worry. However, this is not going to happen. Instead, to know if an application will be updated to or not through the Store, a text will be provided below the name of the application . In this way we can decide whether or not to install an application depending on who updates it. 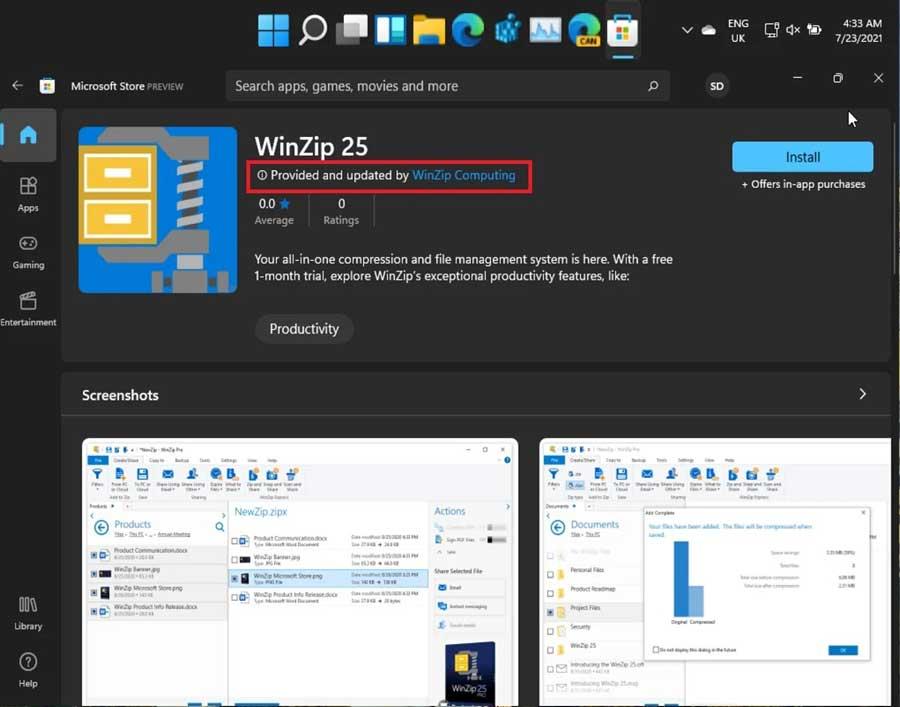