When you connect a new storage unit to a PC with Windows operating system, you will have to choose between Master Boot Record (MBR) or GUID Partition Table (GPT) , the two methods of storing information inside the unit that are used in the present. But how do you know which of the two options is better to choose for your SSD ? In this article we are going to tell you about it.

In this article we are going to tell you what the differences are between MBR and GPT , which of them is better to use for an SSD and of course which one you are going to get better performance with. And is that while GPT is the most modern method and has many advantages, there are certain situations in which you will want to use MBR, so let’s see it in great detail. 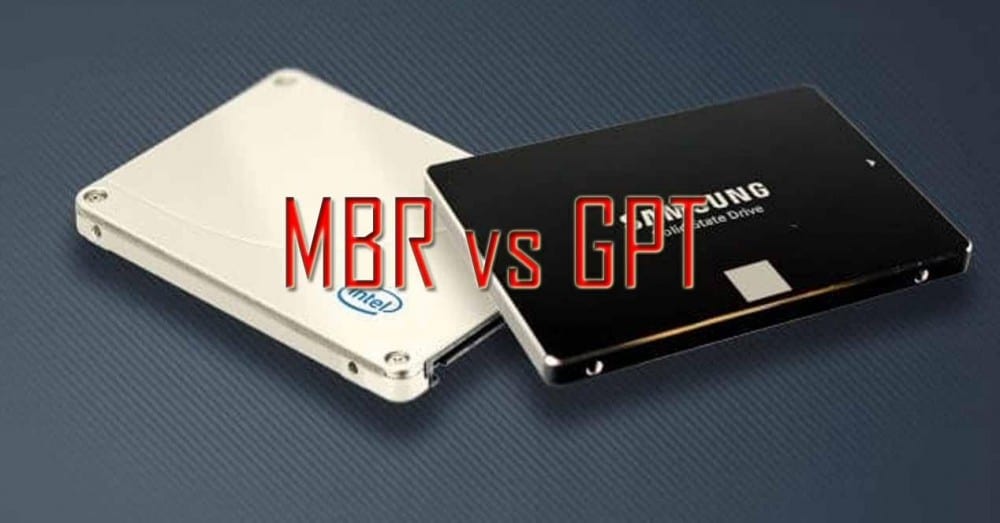 How to know if your SSD is MBR or GPT

Let’s start at the beginning, which is to know if an SSD that you are already using is in MBR or GPT mode. Checking it is really simple, and for this you simply have to go to Disk Management in Windows 10 (right click on the Start button -> Disk Management), find the drive you want to check (in the lower left) and press on it with the right mouse button and select Properties. 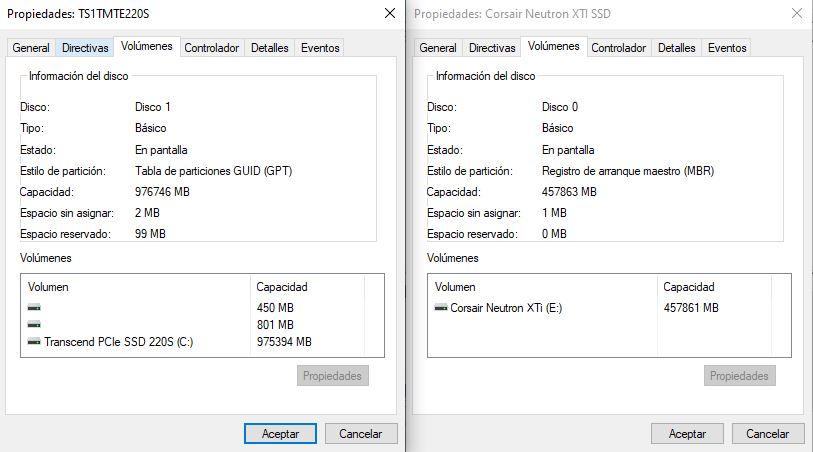 In the “Volumes” tab you will see, under the “Partition style” section, if you have selected one or the other mode.

In short, partitions are sections of the drive divided to store data. You always need to have at least one partition on the drive or else you won’t be able to save anything on it, and although you may only have one physical drive, you can use different partitions to divide it and assign different drive letters to make it behave as if were different storage units. 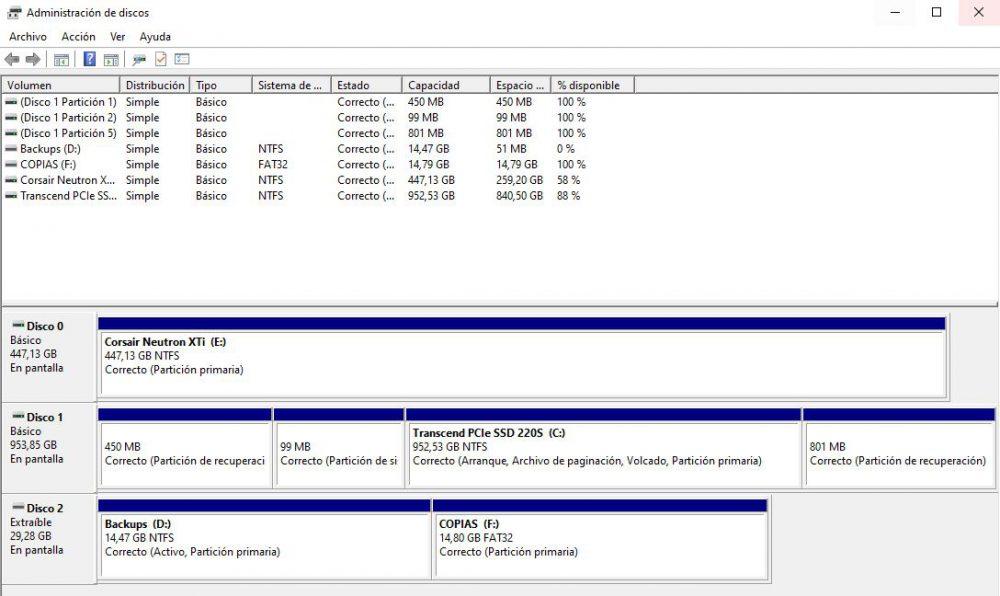 This will not be a problem for most people, since almost everyone uses a single partition with all the space of the storage unit and that’s it, but you should know that this limitation in GPT is 128 partitions without having to resort to logical partitions, so it is certainly a better option for those users who need to have more than 4 partitions per storage unit.

SSD capacity is limited in MBR

Solid state drives are much more expensive than hard drives in terms of price per GB of capacity, even though the gap is slowly closing. The capacity offered by SSDs in the consumer market is also increasingly high, and today it is already common to buy SSDs of more than 1 TB capacity for relatively little money. However, this is not a reason to waste part of its capacity, and this depends on whether you have decided to have it in GPT or MBR mode, since they have different limits. 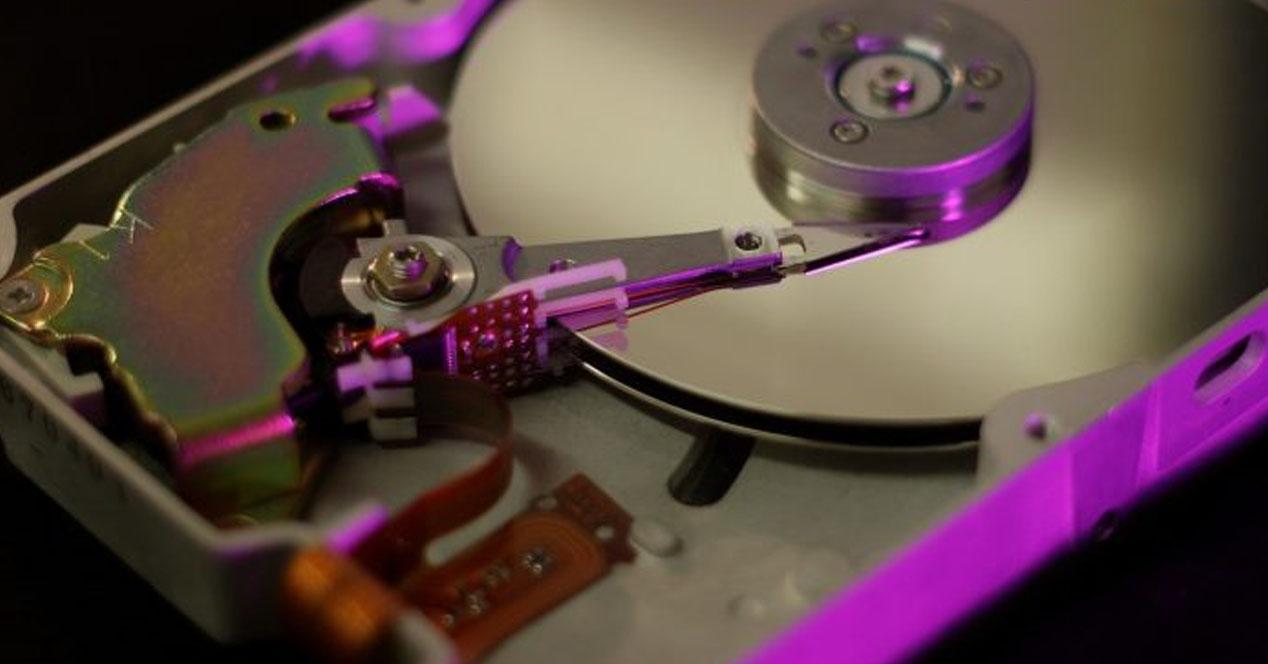 The technical details behind all this are complicated, but you should know that MBR is limited by capacity and the limited number of sectors; There are only 32 bits available to represent logical sectors of information, which means that you cannot have MBR partitions larger than 2 TB in capacity. Anything larger than this is automatically marked as unallocated space and cannot be used.

GPT for its part allows 64 bits, which means that the limitation in terms of capacity is 9.4 ZB. We are talking about Zettabytes, and a zettabyte is a sextillion bytes; In practice, this means that GPT has no limits in the consumer market as no one is ever going to reach such storage capacity.

MBR stores the entire partition and boot data in the same place. This means that if something gets corrupted, you will run into a very big problem and the drive may be rendered useless. If any data is corrupted while having the SSD in MBR mode, you probably won’t realize it until the moment when the drive becomes unusable, and you should know that the recovery of an MBR drive is possible although it is not always successful.

GPT is far superior in this regard because it stores multiple copies of boot data on multiple partitions at the beginning of the drive and at the end of the partition table headers, so if one goes bad, you can use the others as recovery. . Also, GPT has bug-correcting code that will evaluate partition tables on startup and check if there are any problems with them; As if that weren’t enough, GPT can try to repair itself automatically. 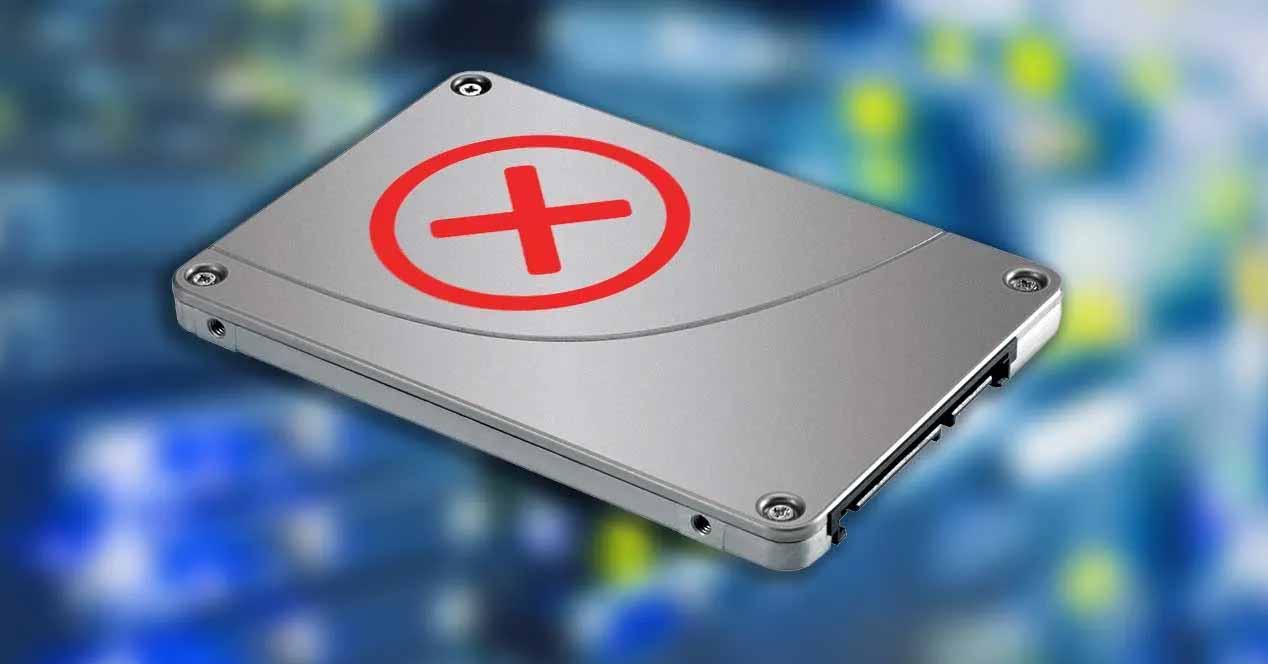 Regarding compatibility, you should know that BIOS and UEFI are interfaces that are responsible for booting the PC (among other things), and although they both have the same purpose, they work differently. BIOS is an older method (which has been around since the 80’s) and it is very likely that any new PC bought from 2010 on will already use UEFI.

Your ability to use GPT or MBR will depend on the interface that your system supports:

The bottom line of this is that if you have an old operating system and / or a very old PC, MBR will give you better compatibility as GPT requires a relatively modern system to work.

MBR vs GPT, which is the best option for your SSD?

To cut to the chase, GPT is the best option . It is essential if your SSD is more than 2TB, it is much more resistant to data corruption and has better partition management; it is the newest and most reliable standard.

SSDs work differently from traditional disks, and of course one of their main advantages is that when used as a system unit they are able to boot the operating system much more quickly. While MBR and GPT can serve you equally well in terms of performance, you will need a UEFI-based system to take advantage of this speed anyway, and as such, GPT is the most logical choice based on compatibility.

When should you use MBR then? Really, only if you need to run older operating systems. The “standard” user will probably never need to do this, especially since SSDs are better suited to modern operating systems such as Windows 10, since using an SSD in Windows XP for example will reduce its performance and durability by lacking support for TRIM.