If there is a perfect complement for our smartphone, it is the Amazfit smart watches. Thanks to them we can get a monitoring of our physical activity and control over various facets of the phone, although, like any other device requires a battery. 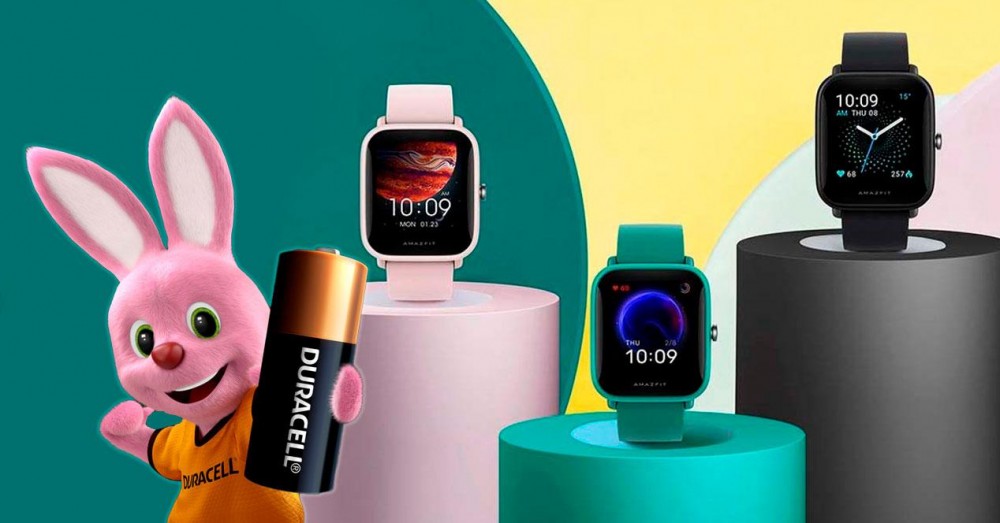 Obviously, it is impossible for a smartwatch to achieve the same autonomy capacity as a mobile phone, since the size considerably influences the type of components that must be used. In addition, the greater the number of functions that the wearable integrates, the shorter its duration, but that does not mean that there are no ways to extend it. In fact, you can find several methods for it.

Watch out for the sphere

If you have one of these smartwatches, surely on more than one occasion you have chosen to modify the dial to adopt a unique and aesthetic appearance . You must bear in mind that those that contain a high number of colors will negatively affect the battery. 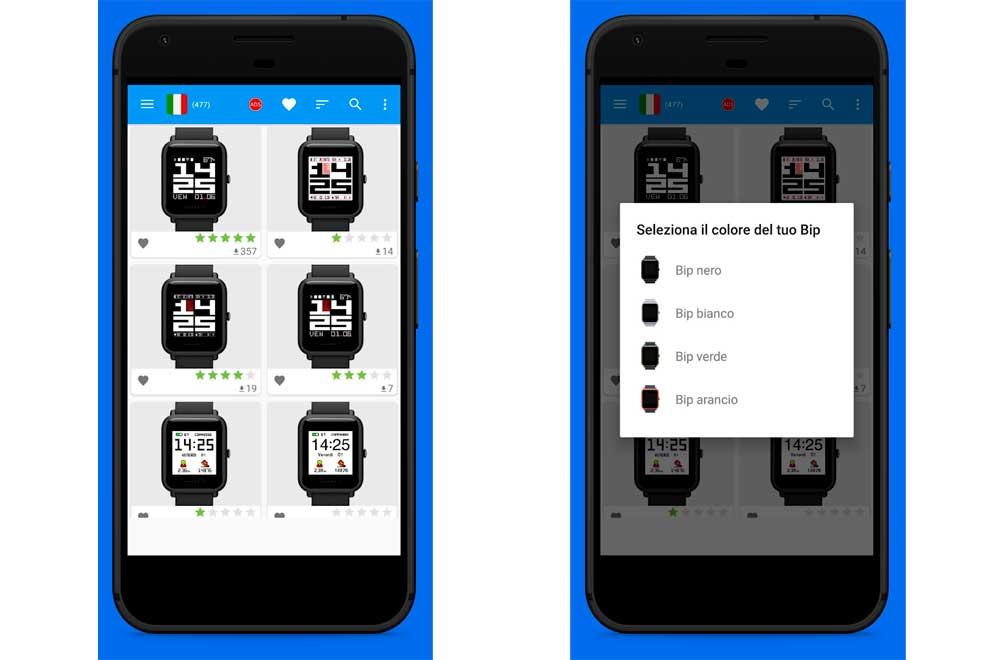 Especially if the screen uses AMOLED panels , which is quite common in these cases. As with smartphones, this type of technology uses less energy when there is a dark background, as the pixels will remain off. In addition, you should know that those designed by the brand itself are aimed at not spending excessively.

One of the gesture functions most used by users when wearing this kind of watch is the turn of the wrist. Its operation is quite simple. Every time the device detects that we have raised the arm and oriented the wrist upwards, it will turn on the screen .

The problem with this action is that in the vast majority of cases we do not intend to look at the time or use it. Simply through any movement as basic as putting on a T-shirt, scratching your head or while you sleep the screen will light up. It is an element that will repeatedly cause a higher power consumption. To deactivate this property, simply access the settings from Amazfit itself and look for the gestures section.

Watch out for applications

Among the greatest virtues of smart watches is the ability to display incoming notifications from the phone. An effective way to avoid having to take it out of your pocket. This has many advantages, although it also has its downside. 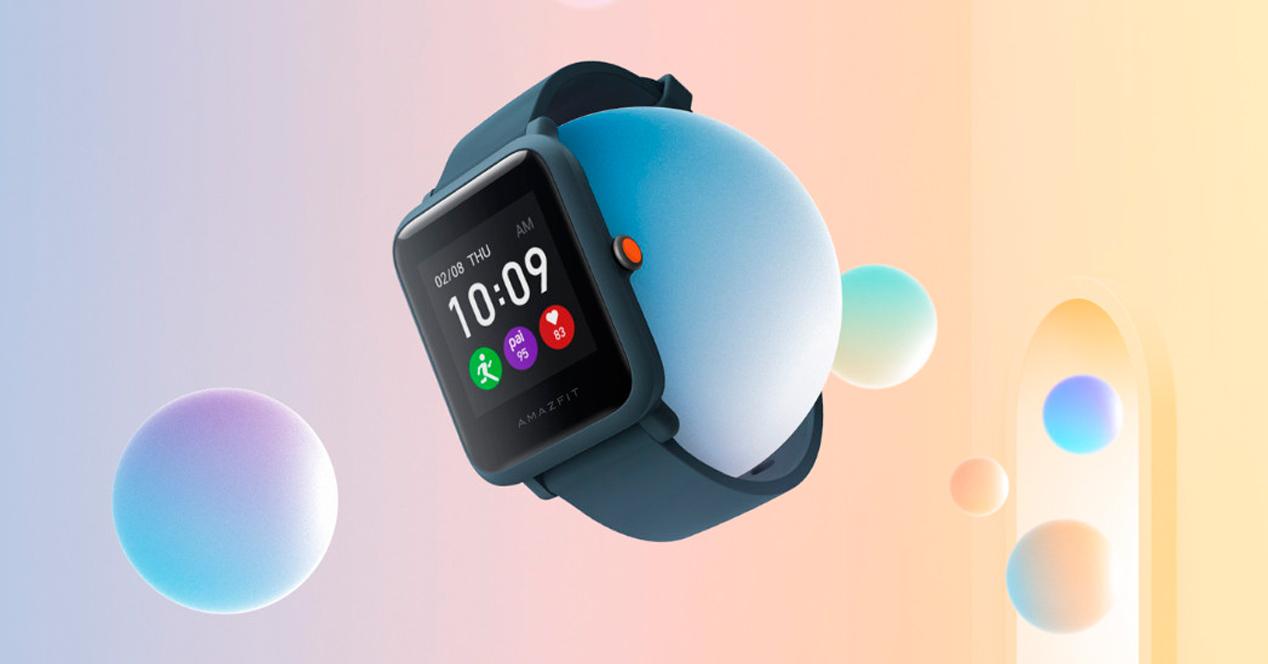 If you want to keep an exhaustive control of the terminal, it is likely that you bet on activating notifications for all possible applications. However, a greater number of linked apps will translate into less autonomy. Therefore, you should only activate them for those really necessary . You can control this property from the Zepp application on your mobile in the Alerts section of the Clock.

This is logic. The simple fact of maintaining a high brightness will negatively affect the battery of the Amazfit smartwatch. That is why it is advisable to set it at a low level so that consumption is minimal.

Activating the automatic brightness option is not entirely advisable either, since it forces the device to regulate it on its own, causing a short duration.

Like practically any other device, Amazfit watches also have an energy saving mode that will help you to extend the battery. Its use obviously entails a loss of different functions , although it does not have to always be this way. 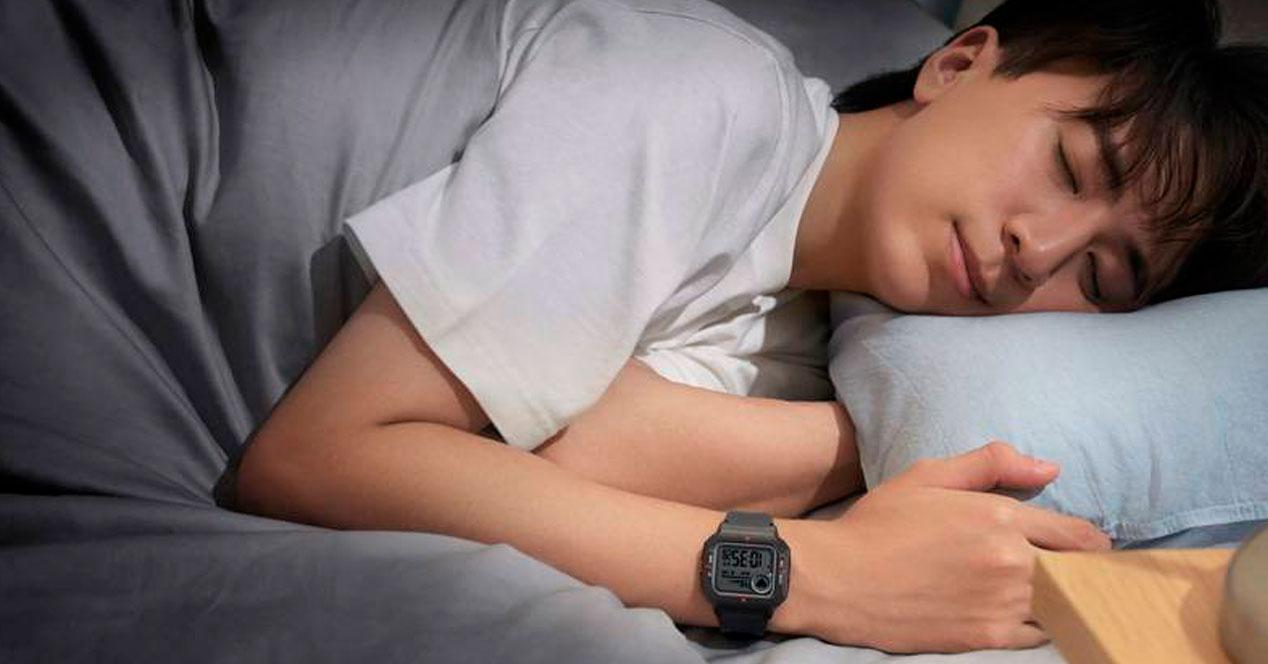 You can choose to activate this functionality when you are about to go to sleep so that at night the consumption is negligible. In this way, you will not notice the lack of tools at any time.