With the arrival of iOS 15 there are many news that have reached Apple mobile devices. And it is that the new version of the Cupertino operating system brought with it new functions and features that many users fell in love with.

On the other hand, not all of them have ended up liking over time after being able to use the beta for a while, since the final version has not yet come out. Final versions of iOS are usually released when new iPhones are announced in Apple Keynotes. Although, on some occasions they are usually launched even days before.

However, this does not mean that it can arrive as it usually does in the month of September, although the US company has only confirmed that it will arrive next fall. So we will present those details that have not liked too much.

As beautiful as the idea was that Apple is one of the best companies in the mobile device sector in terms of the official support it offers to its users. There is always something that does not usually shine so bright, such as the fact of some functions that were presented in the latest version of iOS during WWDC. That is, some of them will be limited depending on the sensors we have in our devices or the chip that our terminal has. For example, those users who have an older iPhone will not be able to enjoy the Facetime blur mode since they do not have a camera with a double sensor and, therefore, there is no depth. Although that is not the only case that attracts more attention, since in order to use the Live Text of the new version of iOS it will be necessary to have the A12 Bionic chip or later.

This last aspect is a bit of a surprise, since users do not understand why this is due. More than anything, because this function, for example, came to Google Lens two years ago and can be used by low-end terminals.

More changes in iOS that have not liked

Also, many users have been left with a bittersweet taste as many think that this version feels more like an update to iOS 14, rather than a new version as such.

And despite the arrival of Siri without the need for Internet access. Users who have been able to test the beta during these months have noticed that it is still somewhat short and that it still needs a more in-depth update so that it is close to the interactions that can be made with other assistants that exist today. 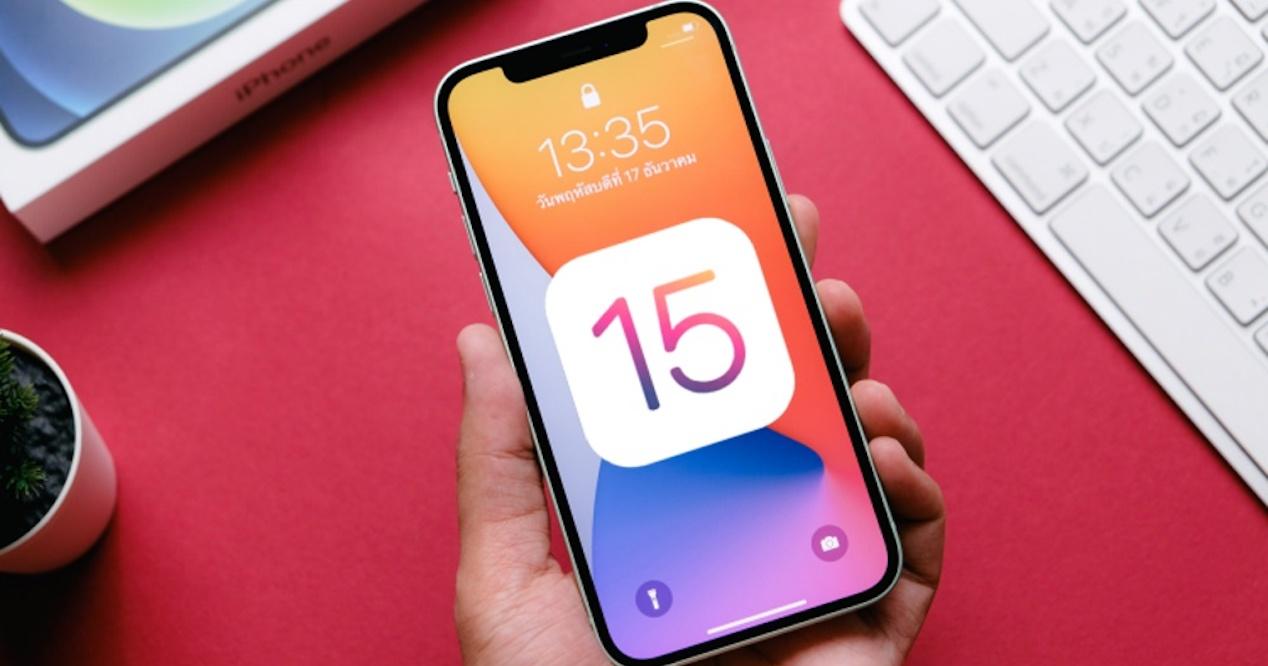 Another aspect that many might hate about the new version of iOS 15 is the change in Safari . After ten years using practically the same interface, now they have dared to give it a change. From now on, some functions such as sharing, going back and forth, or even opening tabs, could be a bit more hidden from view.

Although its intention has been to prioritize the consumption of content in a larger space. In addition to giving better usability to large screens with one hand. However, worst of all is the possible arrival of fragmentation to iOS 15 , one of the worst features found in Android. And of course, it will be the final goodbye to the jailbreak, if this is finally fulfilled.