After five months since the release of version 19.1, Kodi has released the new version of Kodi 19.2 Matrix . This new version incorporates interesting new features when it comes to playing content, either because we have it stored locally on the computer or we are viewing it through the Internet. In these five months, the Kodi Foundation has fixed a multitude of bugs in the application, so it was time to launch a new update that incorporated all the new solutions. These types of updates do not introduce anything new, but are simply dedicated to fixing bugs. New features are introduced with every major release, where the Kodi 20 Nexus will still take quite a while to arrive, hopefully arriving in 2022.

Among the new bug fixes, we found fixes in PVR when viewing content programming through IPTV , fixing crashes when accessing invalid data, at the beginning if there were missing icons or the timer was wrong. A bug that did not delete recordings from the trash has also been fixed. 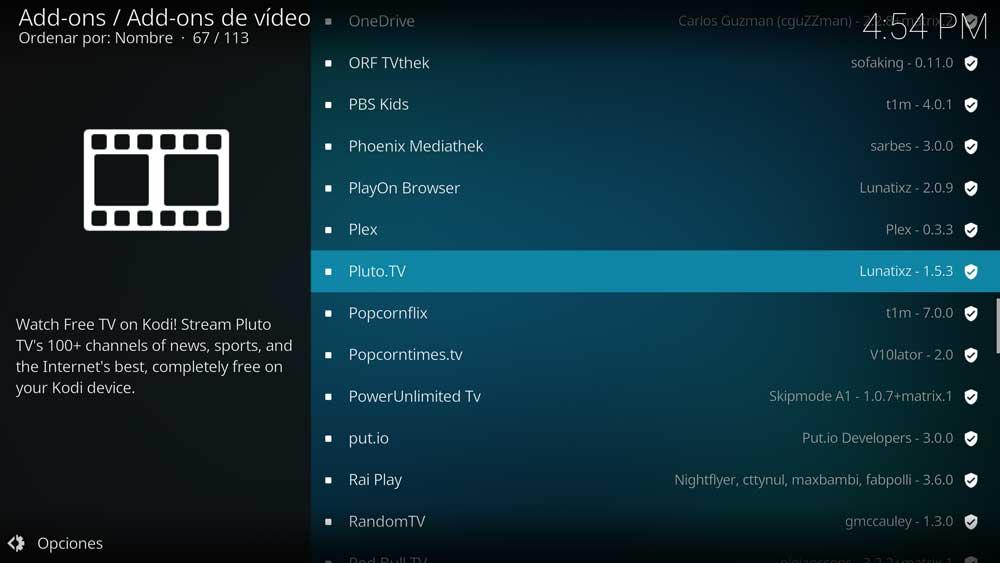 For games, Kodi 19.2 adds translations for emulator and controller addons. In the installed Kodi addons, a bug when displaying content has also been fixed, as well as another that removed the UniqueID from the content. At the network level, a bug related to the Websocket has also been fixed.

In Android only a bug has been fixed, where external storage volumes were not visible on devices with old versions of Android. In the case of Xbox , there has been a barrage of bug fixes, which forced the removal of Kodi 19.x Matrix from the console . Luckily, Kodi is now available for download on Xbox again after fixing the following issues:

The installation of Kodi 19.2 Matrix can be done without problems on top of the current version, with no changes to the database or our configuration. The change can remove configurations on Xbox, since the jump is from 18.9 to 19.2. You can download it here .