Among the many questions that plague parents when we go with their children is ‘what is the most convenient seat?’ And, until what age is it recommended that they use it? Because, in addition to being an obligation that all movement of the child is carried out with the corresponding approved seat, without being able to improvise at all in which car it is going to be produced, the seat is bulky enough to reduce the space of the passenger compartment by, at least, a passenger.

The seat has to adapt to your needs 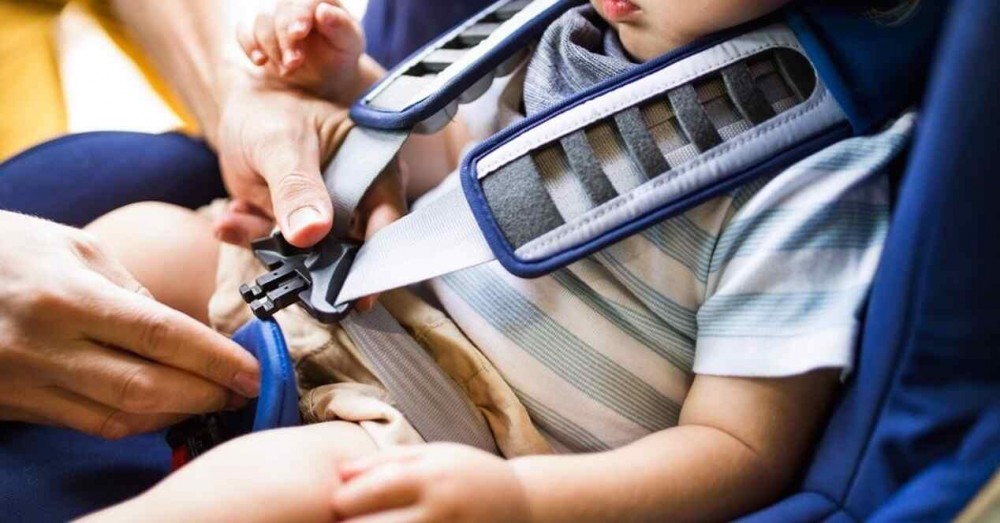 For a child to travel safely in the car, it is necessary to always use a child restraint system, the classic child seat, but when choosing it, it is necessary to take into account several aspects, such as that it is compatible with the fixing system that arrange our vehicle, that the type of seat adapts to the needs of our son due to his weight, his height, that it is comfortable for the little one and that it is easy to install for the adult… and age.

The first thing we will say is that many parents do not know it, but all car seats or child restraint systems have an expiration date . This will be known with its production date, which must be clearly indicated, either on a label or written directly on the plastic of the chair at the back.

The exact number of years that the chair has to be used safely will depend on each manufacturer, but most of them have a life time of between four and six years. In any case, this is not the only important thing, since it will also be necessary to know the age or weight of the child.

Height is the most important

Previously they were based on weight and that led to the problem that parents had when they saw that their thin and tall children did not fit well in the chairs, and vice versa. For this reason, it is good to influence and remember the regulations according to the height of the children and leaving aside other criteria such as weight.

Thus, the law states that minors with a height equal to or less than 135 centimeters must use child restraint systems and occupy the rear seats. That is, those who exceed that height limit do not have the obligation to use a chair. For its part, in addition, wearing them only with the belt, in addition to being an infraction, does not work. 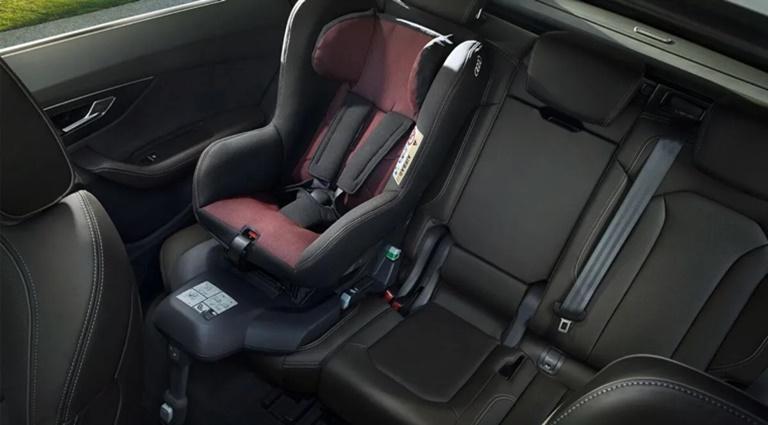 Following this line, children must travel by car with a suitable child seat, always doing so in the rear seats , except in three cases that are cited in the regulations:

In general, if the child’s comfort allows it, it is recommended that he travel with his back to the road until he is at least two years old. And it is that the vertebrae of the neck are still too fragile to support the weight of the head in the event of a frontal impact.

In turn, and according to Traffic regulations, children must travel by car with this suitable child seat until they are taller than 1.35 meters, normally around 12 years old . Subsequently, and although it is no longer mandatory once the children have reached the height of 1.35 meters, the General Directorate of Traffic (DGT) recommends using the seat if possible until the child measures 1.50 cm.

The ergonomics of the seat is also important to avoid poor installation or restraint of the child. As for the composition of the seat, it is important, especially in those intended for babies. These organizations have already discouraged some seats due to the high toxicity of the fabrics and plastics that compose them.

If the car has an ISOFIX anchorage , it is preferable to opt for a child seat that can be fixed with ISOFIX. Installation is much easier with an ISOFIX than with a system that uses the adult’s seat belt to bring the seat closer to the car. Thus, for example, the possibility of the seat being poorly secured is eliminated.