It is very common that a user does not know or does not remember the model of motherboard that he has installed in his PC. Sometimes because one has no idea, another because it is not agreed between so many models and of course, there is the one who knows it but wants to confirm it. Regardless of the user you are, in this tutorial you will find several ways to know the exact model of your motherboard so that once and for all you have doubts. Although the level of components of a PC is still more or less the same as 20 years ago and even 30 years ago, the truth is that if you are not a user with great memory, knowledge and attention, it is most likely that you will not remember the motherboard that you have. You may even hesitate, because many manufacturers already name certain models practically the same, changing a letter or word, so at certain times we can hesitate to carry out the necessary task.

This happens many times when we want to check compatibility or we are just curious, but …

What makes us need to search for the exact plate model?

There are multiple situations, but many are common and repetitive. For example, we need to buy new RAM modules to expand capacity or simply because we need more performance. If we do not know the exact model of the plate we will not be able to go to the QVL and see the compatibility, or go to its specifications to check the maximum speed with and without OC, for example.

Another scenario is updating the BIOS and having to download the specific file for our model. Or if we decide to sell it, where the ad will have to carry the specific product. We can think of many more scenarios, but we will not focus on them and on what is important, how to find out the exact model without complications?

Without installing any software, only with Windows 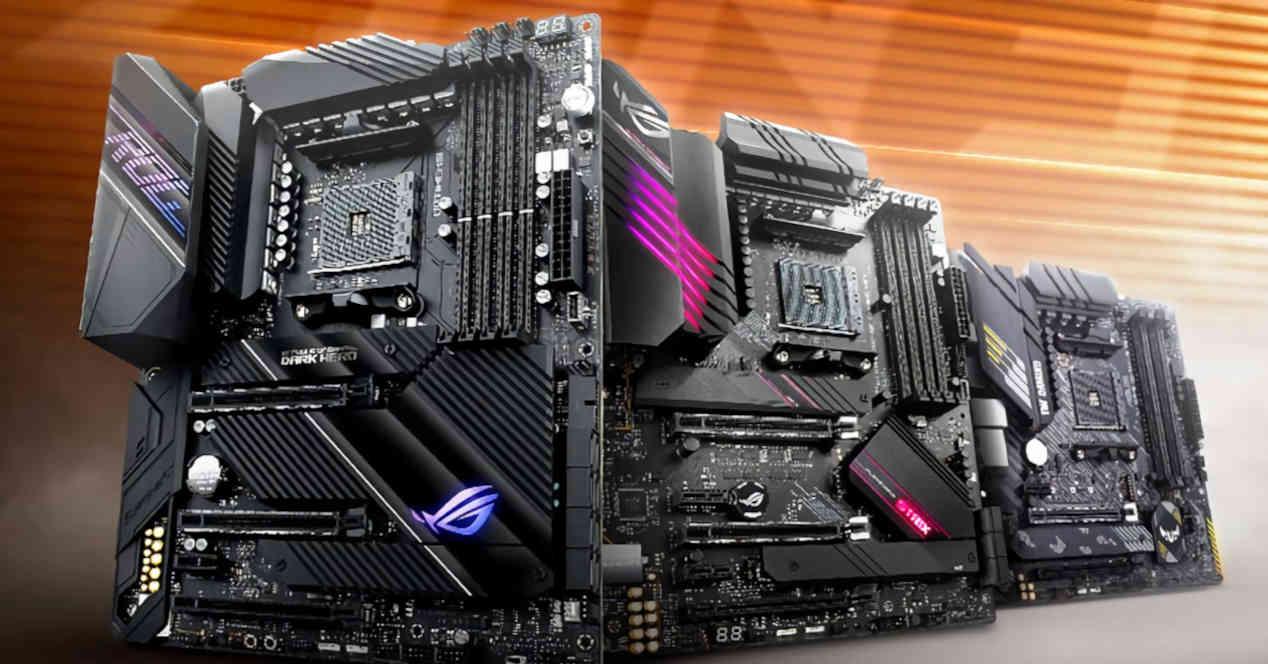 It is not the simplest method, but it is the least intrusive where you will not have to download any software or run or install it. We simply have to go to the Windows start button at the bottom left of the screen, click on it with the right mouse and select run.

In our case it is an ASUS ROG STRIX X570-E Gaming as it appears. With this we have everything done. 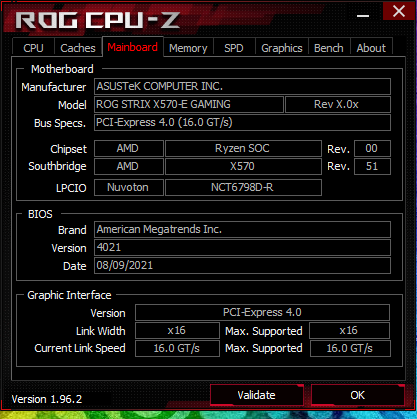 We have a specific manual for this program, so we will skip many parts of it in terms of explanation. The main thing is that we download it from its website, either in a zip or portable version , install / execute it and after that we will have to open it.

Once done, and as you surely know, we have several tabs at the top, but the one that interests us is logically Mainboard . After clicking on it, we will see how in the Manufacturer and Model sections the manufacturer of the motherboard and the exact model appear, where we will also have interesting data such as the chipset or the main control chip, as well as the maximum and current buses in the which is our GPU.

As you can see in the screenshot above, CPU-Z correctly re-marks all the data that we already know and that we were looking for. Once done we can uninstall the program or leave it, which always comes in handy. 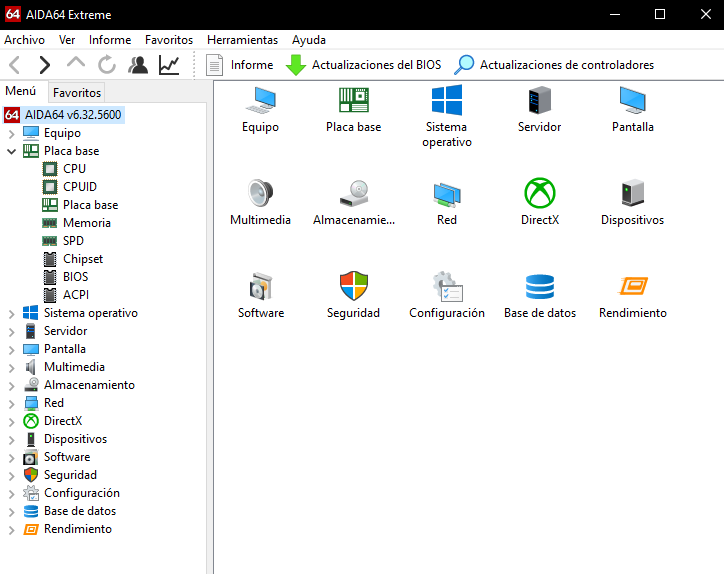 It is the most powerful software that exists in general for the entire PC and as such, it can logically also tell us what model of the board we have. We can download it totally free from its website although it is paid.

We can download it in a portable version or with an installer, after which it will ask us for a serial and after placing it we will have a series of settings as icons. We will logically click on the motherboard and after these another menu of icons will open, where we will click on motherboard again. 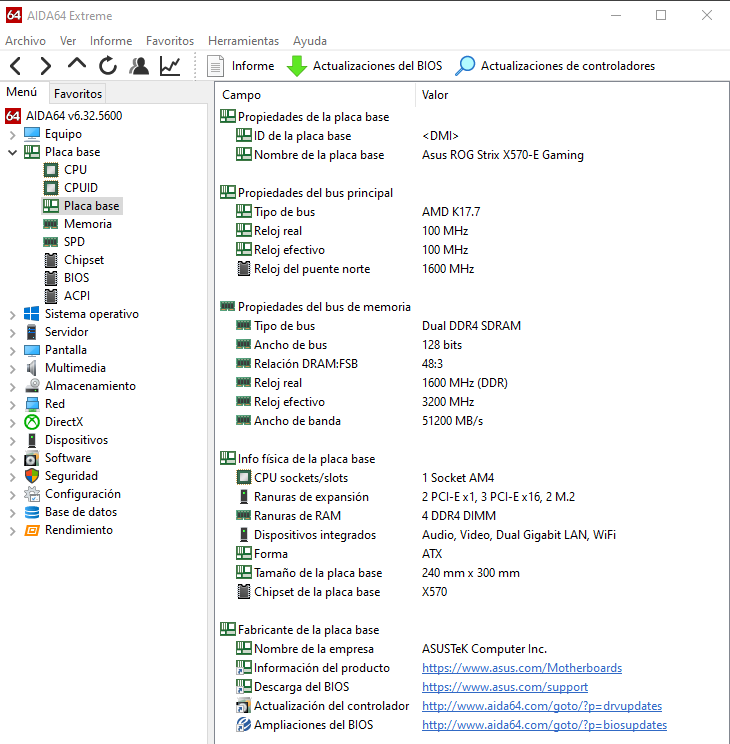 Now what we will have is all the possible information about it, much more than the model and the specific name, as shown above.

There are two more methods of which we will only deal with one because the other seems that depending on the version of Windows it may or may not work. This one that fails is typical of MSDOS using commands. Of course, we will have to run MSDOS as administrator and once inside it we will write the following as is:

Opening your PC and manually looking at the model 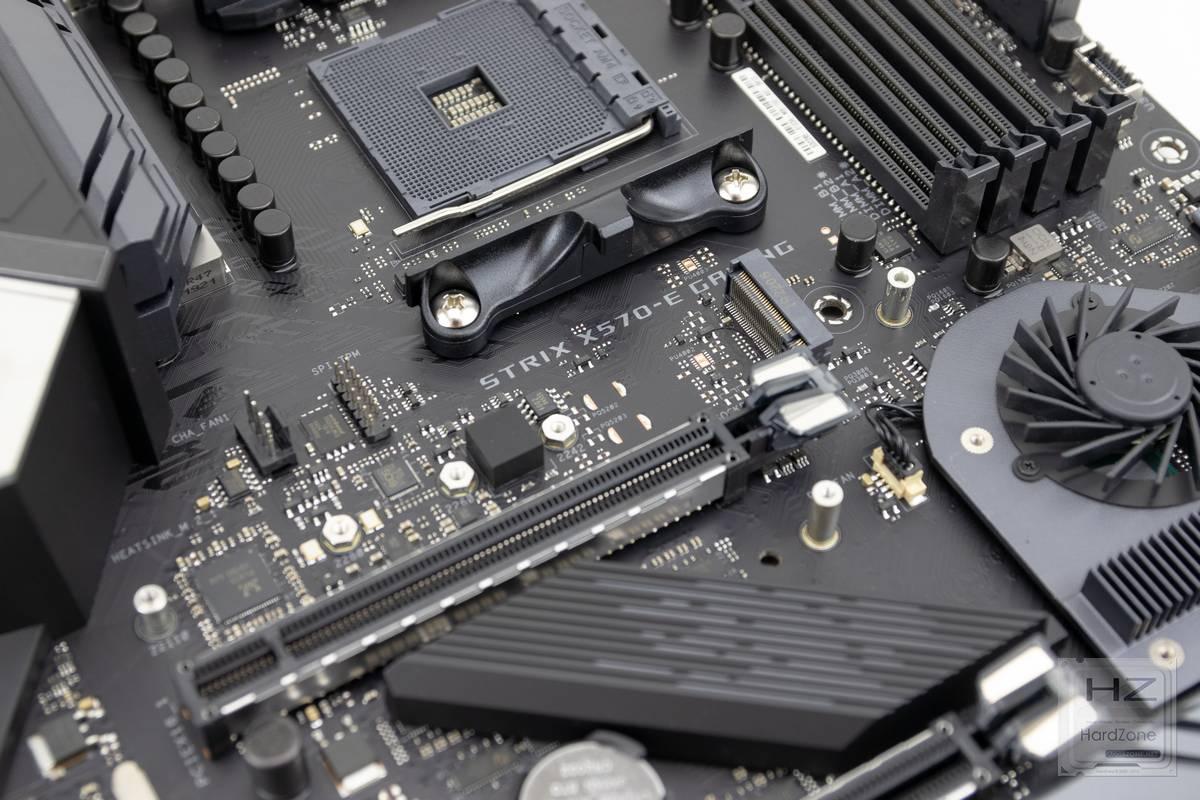 Logically, every motherboard has its specific model screen printed, so what will never fail is to open the side cover or glass, have a good light focusing inside the PC, either ambient light or a flashlight (preferably the latter) and look the serigraphy of the model inscribed on the plate itself.

Here you have to be careful, since on many occasions manufacturers have saved on costs and instead of having a specific screen printing what they have done is to put a typical sticker in its place and sometimes in inhospitable places, such as under the first PCIe.

Why is this a problem? Well, we assume that we have a graphics card installed in the first PCIe, the closest vertically to the CPU, where as soon as the card is not SLIM it will cover just enough space so as not to see the silkscreen or the sticker.

If this is the case, we will have to remove the graphics card to be able to see said model with total clarity, and then repeat the previous process but in the reverse order. Remember that if you have opted for this method of removing the GPU, you must first cut the power using the back button of the power supply to avoid power outages or overvoltage.

And so far the methods to use to know the model of your motherboard. Easy right?