Minecraft is a game that can be found on various platforms, but it is undoubtedly the PC version that has the most followers because it is not limited like the console and mobile version. It is not a game that requires a lot of system, rather it is very light. However, it is not necessary to pay more than 300 euros to play Minecraft on a computer. How? We show it to you.

Well, the simplest answer to the headline question is quickly resolved, since with an Xbox Series S console it is possible to play Minecraft and pay less than 300 euros for it. Although, of course, our question is rather focused on setting up a computer to be able to enjoy the game properly in both versions for PC. That is, the Java version and the Windows 10 Edition. This means that we start from two different specifications, since the Windows 10 Edition, being based on the mobile version, is very light, however, when we talk about Minecraft we refer to the two versions and, therefore, we are going to look for the PC more cheap it may be able to proficiently run the classic version of the game. 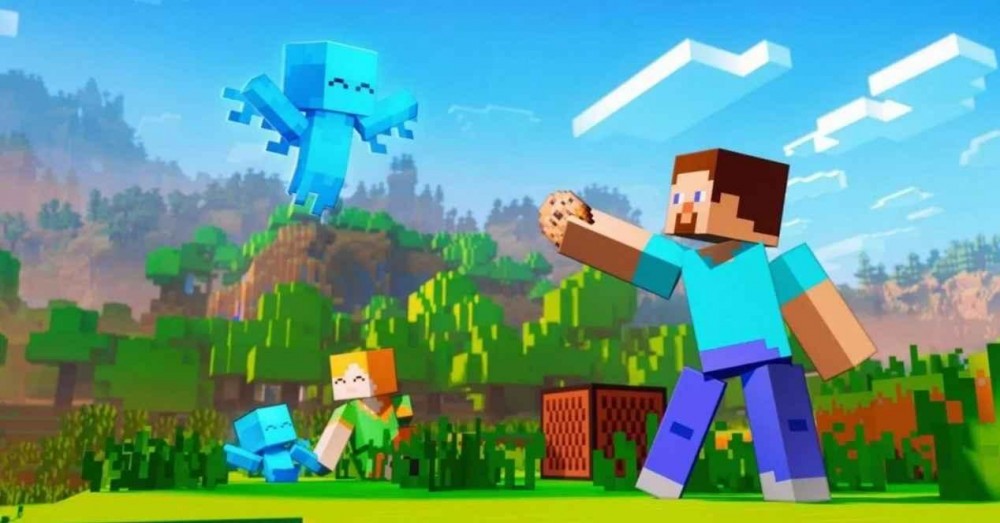 At first glance, the game created by Mojang doesn’t stand out visually, the problem is that since it’s based on Java, it requires a processor with a certain amount of power to run smoothly. Especially when we have very large maps that require a large amount of RAM.

How can we know? Well, plain and simple looking at the recommended requirements, which are the following:

Taking this into account, let’s see how we can build the cheapest possible computer to play Minecraft. Will it exceed our budget limit?

The choice of processor

If we take a closer look at the specifications we will see that we can kill two birds with one stone with an AMD Ryzen APU. Can the cheapest one available on Amazon with the game? The AMD Ryzen 3 3200G is based on 4 Zen 2 cores without SMT and therefore with only 4 threads. Its base clock speed is 3.6 GHz with a Boost of up to 4 GHz. The most important thing? Its graphics card with 8 Vega cores that more than meet the recommended requirements. 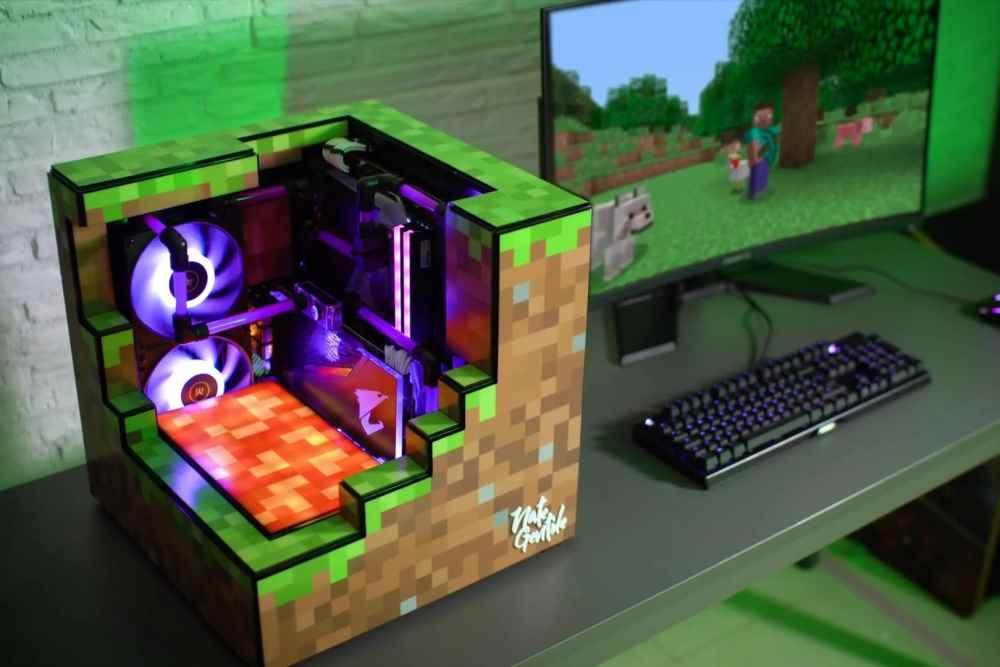 As for the rest of the hardware:

The total of all these pieces reaches us at the price that we have set on Amazon, it is possible that you will find them in other places a little cheaper or more expensive. Unfortunately we have had to leave out the box in our configuration. But it was the only way to balance the budget. In any case, we leave you below the links to Amazon of the product in case you think of creating this small PC to play Minecraft for 300 euros.