It has been several weeks since the rumors that gave us away the integration between ColorOS and OxygenOS began , a substantially important change for OnePlus phones. Which has been confirmed with the first smartphones that have already slightly modified the OnePlus layer to adapt to that of the OPPO terminals and with the first update dates. 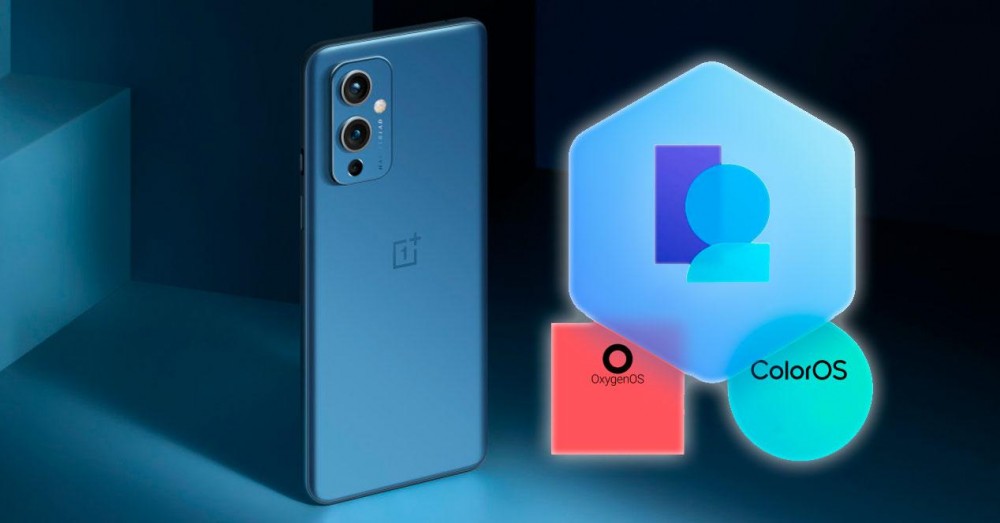 For those who do not know, this change occurs because both brands belong to the same group, known as BBK Electronics. Allowing in this way to merge work teams and row in one direction farmhouse. But nevertheless, those who were happy and those who were not so happy with OxygenOS 11 are faced with the question of whether this change is positive or negative.

To begin we are going to take into account everything that can be a change for the better in OnePlus mobiles, which are several noteworthy aspects and those that will make us want to see the update as soon as possible. Obviously we cannot ignore aspects as important as the design or the work of the development teams, aspects that OPPO and OnePlus take very much into account. 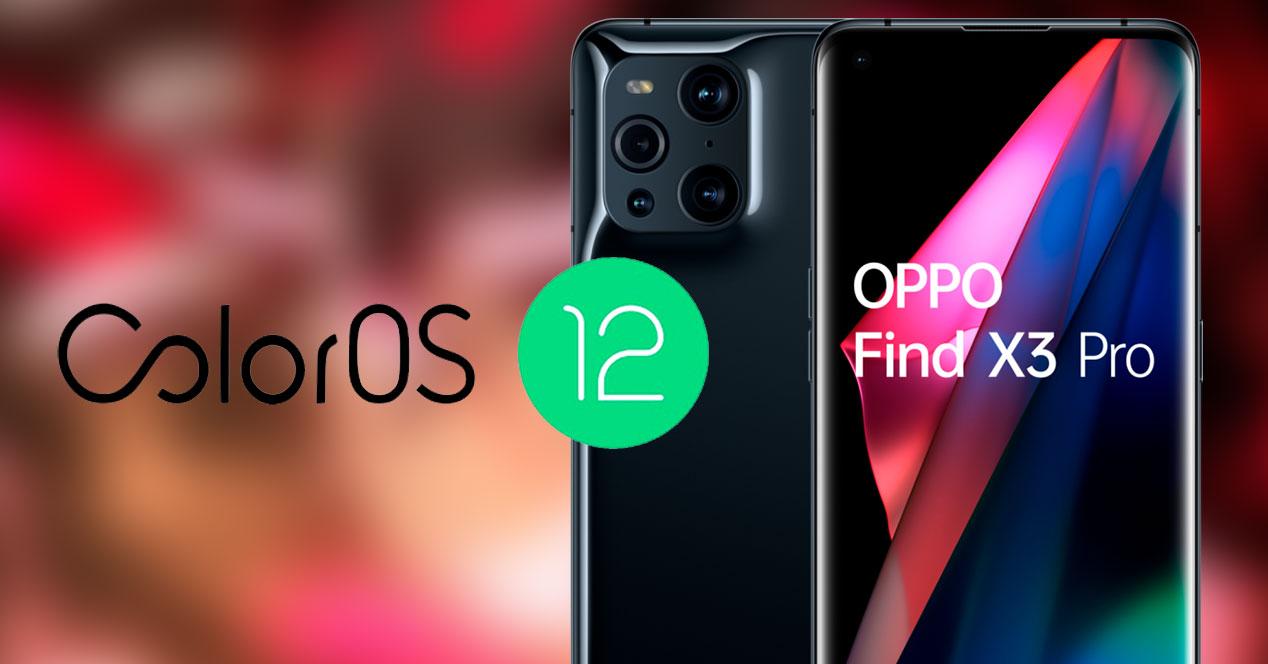 Fewer errors in the system

By having a larger team that is fully focused on ColorOS 12 for both OPPO and OnePlus, it will be easier to find those problems that end up affecting users. In turn, when one is fixed, it will be done for one brand as well as the other.

One of the greatest joys for users who have a OnePlus terminal in their hands will be in the updates. In recent times we have seen how the beta versions are crowded infinitely, taking a long time to reach the final version and what is expected to be accelerated with the work of the developers and a greater volume of users that facilitate the problems.

Improved options in the system

OnePlus and ColorOS have been two of the layers that have offered the most extras to users, with many software-based tools that have made our lives easier. Now we will not have to be envious of one or the other, since all or almost all will reach both brands. Thus, the end user will be the one who benefits and chooses what he needs at all times.

A fast-paced jump in cameras

If OPPO smartphones are known for something, it is for their results in cameras, where many of their secrets are located in ColorOS 12. A system that when arriving at OnePlus will offer a notable leap in its cameras, not only getting the extras that it offers to through the app, but a better processing of images and videos.

And what will we lose?

While there will be many benefits, we cannot lose sight of some aspects in which this change in the customization layer can lead to missteps. At the moment we do not have them all for sure, although it is very likely that some OxygenOS options will end up disappearing forever or are reinterpreted in ColorOS later. 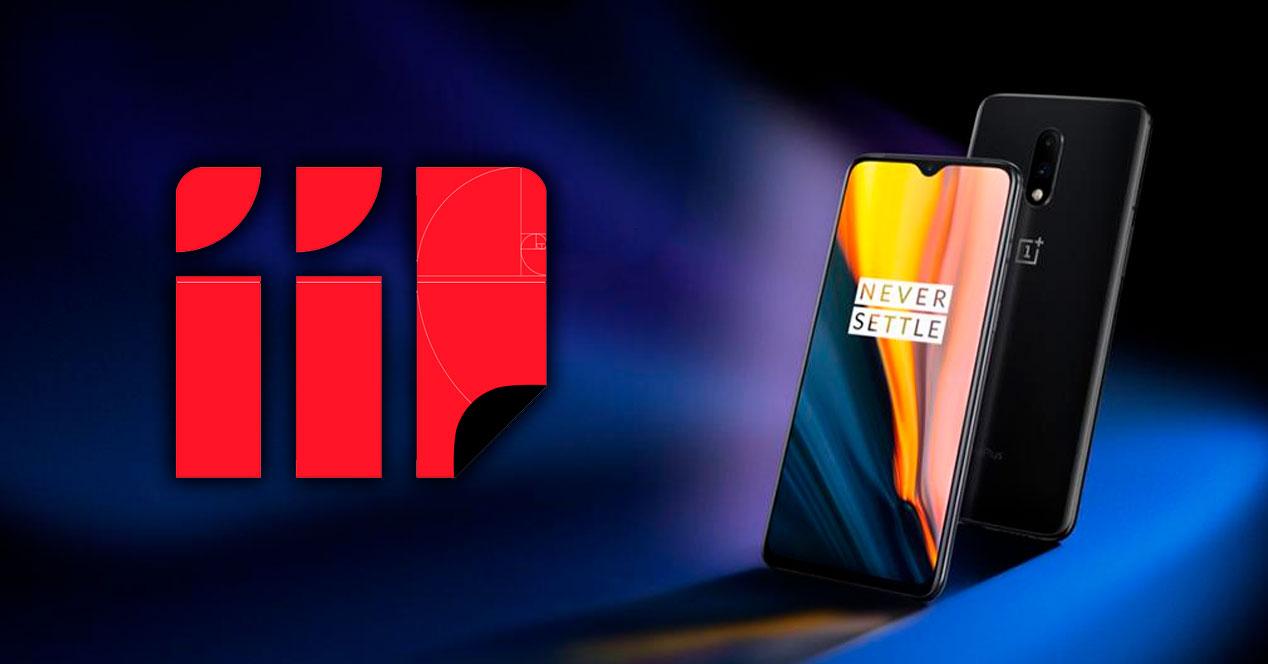 One of the factors why many wanted OxygenOS above the rest of the layers was the response speed, something that ColorOS 11 has already begun to integrate. We do not have to fear losing it, as ColorOS and the Infinite Design redesign are expected to have the speed that is all the rage.

Although users will continue to be key, we do not know if the OnePlus forums will remain open, they will all be taken to those of OPPO or on the contrary a specific panel will be created to talk about ColorOS in general. What does seem clear is that the importance and relevance of the options by the user will continue to be one of the most valuable.