The year 2017 was a turning point as far as the iPhone is concerned. Apple removed the Home button and presented its first all-screen (or almost, if not for the notch). Now, two years later we find new terminals such as the iPhone 11, which arrive starting at a very competitive price and with some specification in which it is behind the iPhone X. So we wonder which of the two phones is better to buy.

iPhone X vs iPhone 11, which one is better to buy?

We know that a complete analysis of two devices cannot be based solely on specifications, and more so when it comes to high-end devices. But it is clear that the importance of these aspects is great, since after all they are the only objective data that can be said about them. The specifications of the iPhone X and iPhone 11 respectively are as follows:

Are the differences noticed when using the devices?

With a simple “Yes” we could take this section for granted and we would not be lying. However, we believe that it is important to highlight everything, since that is what this article is about after all.

The most obvious difference is the colors and the design, but this is something since it depends on each person. In size we must emphasize that the iPhone 11 looks heavier than the iPhone X, it is not that there is an abysmal difference, but the 20 grams of the first one is noticeable and you will also notice it in your fingers when growing both in width and high. 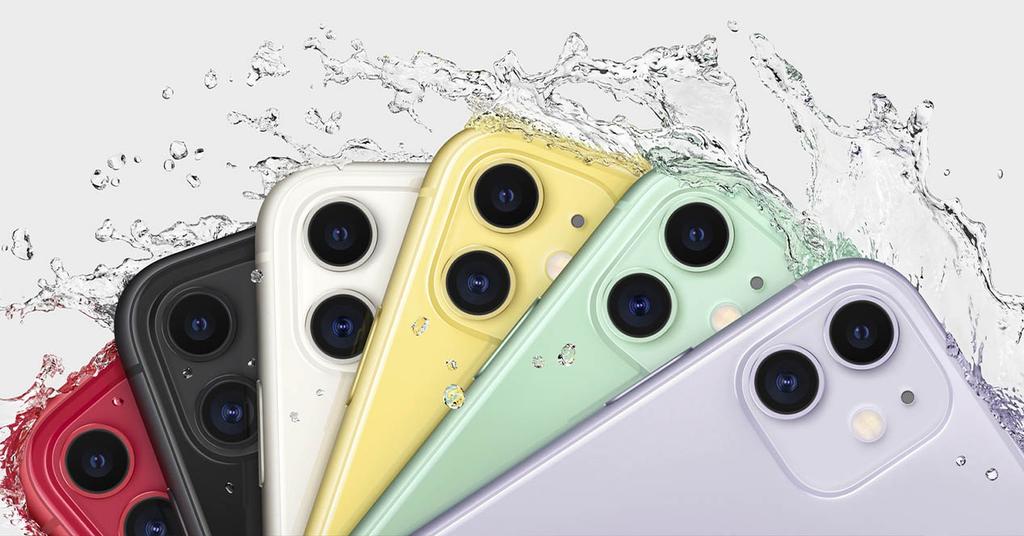 The screen is probably one of the most notable differences. The iPhone X has an OLED screen, which looks frankly very good and stands out for the classic features of these panels, such as blacks being completely black because the pixels turn off to show that color.

In the iPhone 11 what we find is an IPS LCD panel, which also looks great but has a lower resolution. In the end it is an aspect that is little noticed in the day to day, because that of 11 is a very good quality LCD, but if you are very suspicious of this topic you will end up noticing.

On batter issues, there is a notable difference. The iPhone X has a battery that normal use can reach you at the end of the day and with greater use suffers not to depend on charger.

In the iPhone 11 we already find one of the best batteries in an iPhone, only with the 11 Pro ahead. With normal use you should arrive at the end of the day with quite acceptable battery percentages and with greater use you should not have problems either.

The rear cameras are those that surely generate a greater doubt. On paper we have seen that the double rear camera is almost the same in terms of specifications, but the results are not the same.

In this section, the iPhone 11 clearly wins by having features such as night mode, next-generation intelligent HDR and Deep Fusion . The latter is a system of computational treatment of the photographs made by the device and that considerably improves the quality of these. Also the ultra wide angle of the iPhone 11 is something worth mentioning and what the iPhone X lacks.

In the front camera we also see differences and it is that both the resolution of the photos and the video recording of the iPhone 11 is higher than that of the iPhone X. You can even record selfies in slow motion, the so-called “slowfies” by Apple itself .

The angle is also greater in the 11, allowing to capture a greater vision that is very useful when you are going to make a selfie with several people. The improvement of these sensors is noticeable even in Face ID , which works like a charm on the iPhone X, but it looks noticeably faster on the iPhone 11.

Obviously the performance and fluidity will be better in the latter, but this does not make the X bad, much less. For normal use and even for somewhat heavier tasks, the iPhone X continues to perform excellently and does not give any problem.

These chips are also indicators of how many software versions the devices will receive, and while the iPhone 11 still has at least 4 or 5 years left, the iPhone X has slightly less left, but it could continue at least until 2021 receiving new versions of iOS .

What is the price difference?

The iPhone X stopped being on sale at Apple in 2018, however it is still present in many stores and telephone companies. The iPhone 11 for its part has an official price at Apple of € 809 , a price that may have a discount in other stores or portals such as Amazon. This price we marked was usually the one around the iPhone X in stores, except for specific discounts. 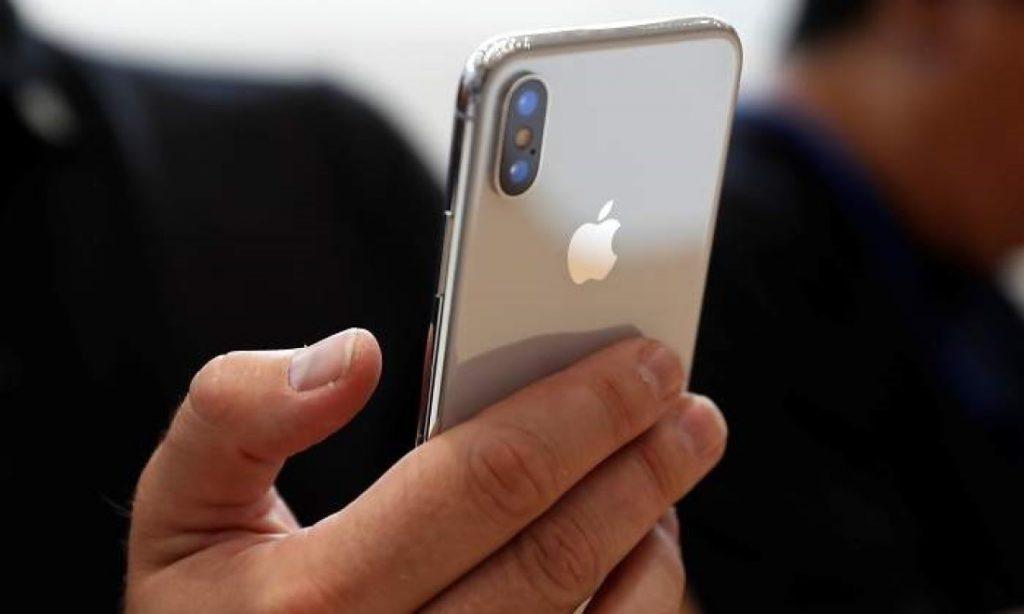 Therefore we see that both devices have the same price, so in that equal conditions we believe that it is worth investing in the iPhone 11. For two aspects that we have already mentioned and that we believe are fundamental today: battery and camera.

The only circumstance for which we would recommend the iPhone X in this case would be that you are a user who values screen quality very much and you are not convinced by LCD panels. That or that you do not like the design of the iPhone 11, and as good as it is a team, you must first enter through the eyes.

If the difference in price between the two leaves the iPhone X well below the iPhone 11 or with an amount that you think is more accessible for your pocket, don’t worry. You have already seen that the iPhone X, despite the differences, is still a very capable team and will not give you a bad experience, since it performs very well in everything.

And here would be our conclusion, in which we believe that the iPhone 11 is worth more than the iPhone X. But all this without detracting from the still valuable virtues of a team like the iPhone X that is holding the pull of its successors of 2018 very well and those of 2019. We will see if with the arrival in September 2020 of new iPhone this paradigm changes, but for now this is what we think.