The jump from iPhone 12 Pro to iPhone 13 Pro in terms of cameras is very noticeable and especially in video. A new cinema mode within the iPhone, larger lenses that allow better results, stabilization by displacement in all models … However, a problem has reached our writing that, although it may have a solution and does not seem very widespread, it does not leave to be at least conspicuous.

Problems when recording video: stabilizer has no effect

Marcos, a personal friend of this humble copywriter, purchased a brand new iPhone 13 Pro Max on the day of its launch. He is very happy with his device in general and even more so after the change from a ‘6s Plus’. However, I have reported a problem that has already been reported to Apple and that makes its experience when recording video clouded considerably.

As seen in the videos that I made public on my Twitter account, the camera makes strangers during video recording. It is as if you suddenly change lenses or the stabilizer will stop doing its job. The image is shaky at times and in others you can directly notice that sudden movement as if a cut had been made in editing. From what you have told us, it does not always happen , although it does on most occasions when you record a video.

The affected person contacted Apple to report this problem and although a priori it was thought that it could be a software failure, iOS 15.0.1 did not solve the problem. Therefore, the company’s specialists point out that it is a hardware problem and will make a terminal change. The lack of stock is currently preventing you from having your iPhone 13 Pro Max replacement, although it will soon have it, so in that sense Apple recognizes the problem. 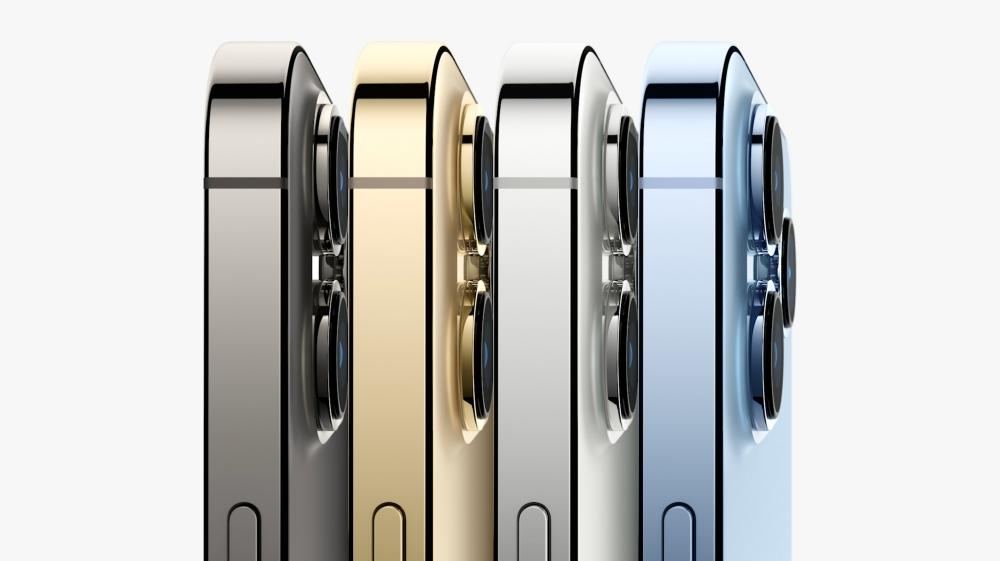 Are there more units affected by this bug?

As of today we cannot confirm that it is an isolated failure or that there are more units affected that have not yet been made public. Preparing this news, I have investigated in various forums and social networks in search of more users who are affected by this problem and I have not succeeded. Therefore we can intuit that it is a special case and that it probably remains as something anecdotal.

In any case, it is not ruled out that there is another case. This problem points to a bad calibration of the stabilizer at the factory and although it may be the case that it happens in a single unit, it is rare that it happens in only one because it is usually a process that is done in bulk. Therefore, we will continue to monitor this in case any more defective units arise. In any case, we emphasize that it is not serious if we take into account that it is covered by the warranty as it is a fault completely unrelated to the user.