After a long wait, the iPhone 13 officially hit the smartphone market. Apple has presented them in style in a new special event in which different devices have been presented, including the next generation of mobile devices from Cupertino.

For yet another year, the American smartphone brand has followed the line of launching four smartphones to make up its new range of iPhone 13 . So we finally know each of its secrets, news and prices that these new mobile devices from the Cupertino company bring.

What’s new with the iPhone 13

The wait was worth it. And best of all, is that these latest Apple smartphones arrive through the big door at their annual event, as the American phone company has accustomed us to. For this reason, we will detail each of the characteristics that will arrive with the new mobiles of the mobile company. 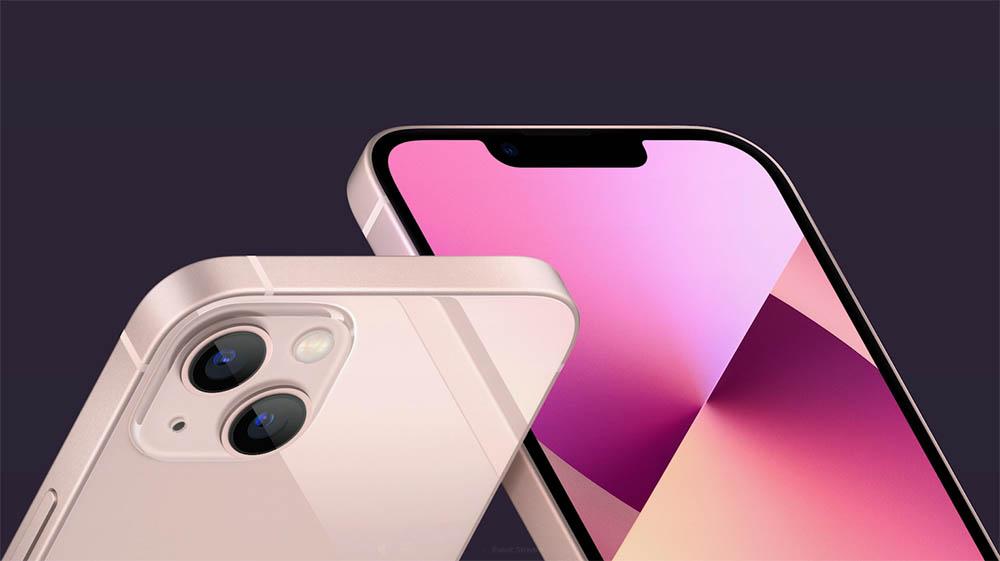 In addition, that in recent weeks they already hid few secrets. Apple has presented 4 new models, a strategy that it has followed since last year, as we said at the beginning. For this reason, we have witnessed the arrival of the iPhone 13 Mini, iPhone 13, iPhone 13 Pro and iPhone 13 Pro Max.

And before going on to detail each model that makes up this new generation of the apple brand, we find that among their common specifications we see that they still have the notch where the selfie camera will be housed on their screens. However, this time it will be a smaller notch and they will feature Face ID 2.0 technology . We also find important improvements not only in their panels, but also in their respective batteries. For this year, the internal capacities of each of its models have been increased.

For this new generation, the maximum battery capacity is increased in each of its models. In addition, all will feature the new A15 Bionic processor with a 5nm architecture, with almost 15 million transistors that comes together with a high-performance 6-core and high-efficiency 4-core CPU. And how could it be otherwise, they will be launched with iOS 15 as standard, so their arrival seems imminent.

The smallest of the Apple family will return to the scene with the next generation of Cupertino smartphones. As we have seen in the Apple presentation, this model will be accompanied by a 5.4-inch OLED Super Retina XDR panel that is 28% brighter up to 1200 nits. If we look at its autonomy, it also increases its battery to give us a plus. 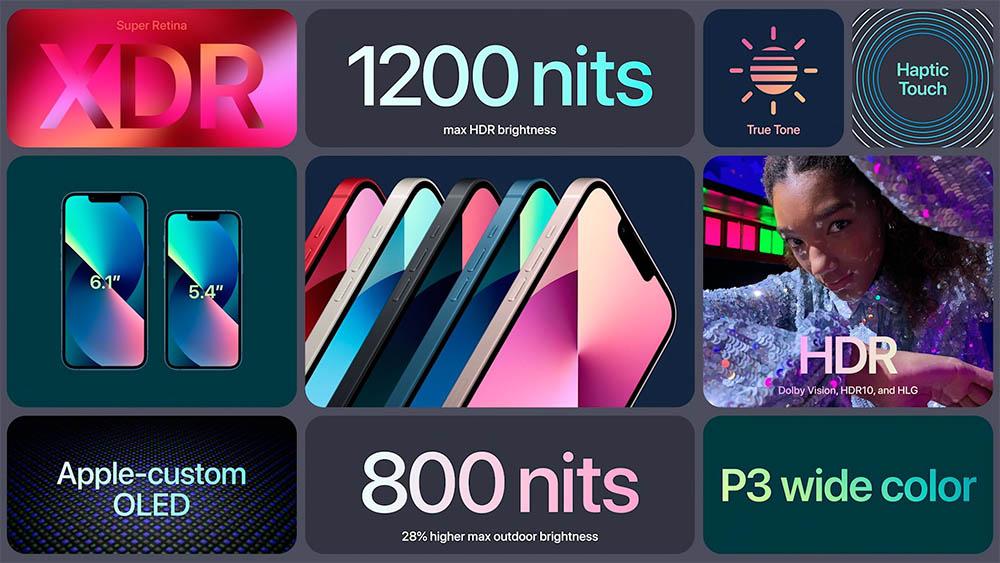 In the standard model of this generation it will continue to maintain the same inches on its panel, as we will find an iPhone 13 with a 6.1-inch OLED Super Retina XDR screen, also increasing its illumination by 28% when it reaches 1200 nits. However, under its hood we will find the new Apple chip, the A15 Bionic , with better compatibility with 5G and also with Wi-Fi 6E. Its chip is designed with a 5nm architecture, with almost 15 million transistors. And along with a high-performance 6-core and high-efficiency 4-core CPU.

As for its cameras, as already pointed out in recent weeks, it will have a diagonal dual camera, as is also the case with the Mini model. But, on the other hand, we would notice a quite considerable increase in its autonomy, since for this occasion we would have an improved battery.

In addition, in both models we will find that the battery of these models has also improved. Specifically, the iPhone 13 mini lengthens its battery by 1 hour and a half, and the iPhone 13 2 and a half hours extra. And not only this, but we find the following configuration of their cameras : 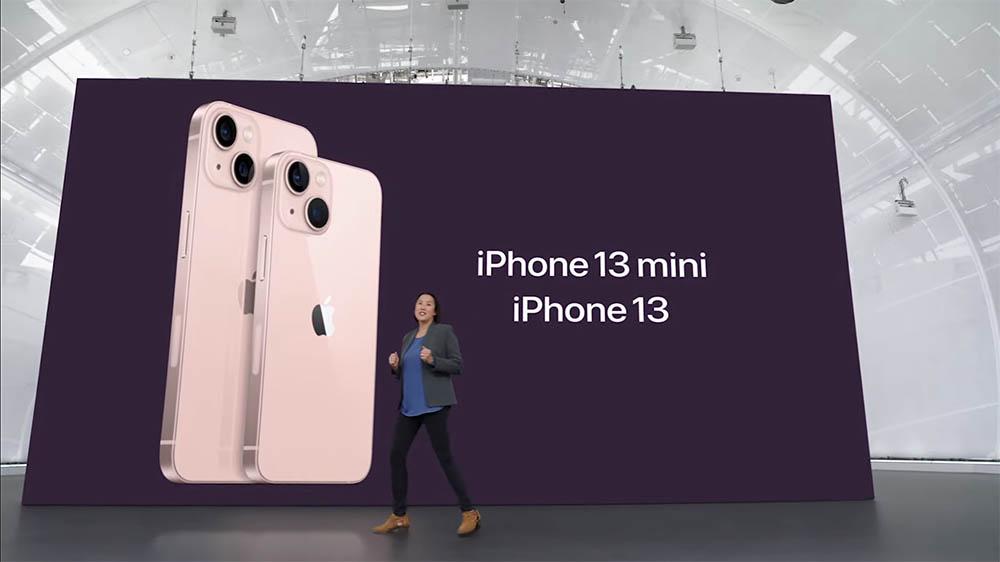 As for your video recording, the new Cinematic mode comes into play, a new video recording system that will offer us the possibility that the focus changes during video recording. With this recording functionality the focus will change automatically when people come into the frame of the scene. Although, we too can change that approach in the process.

In the Pro model we will not find any change in terms of inches, as it will also continue to maintain its 6.1 ”on its OLED panel. Of course, the first iPhone model to have a 120 Hz refresh rate that is also adaptive, thanks to its ProMotion technology. Therefore, its refresh rate will go from 10 Hz to 120 Hz , varying intelligently depending on the content that is displayed on the screen and the use we make of the mobile device. 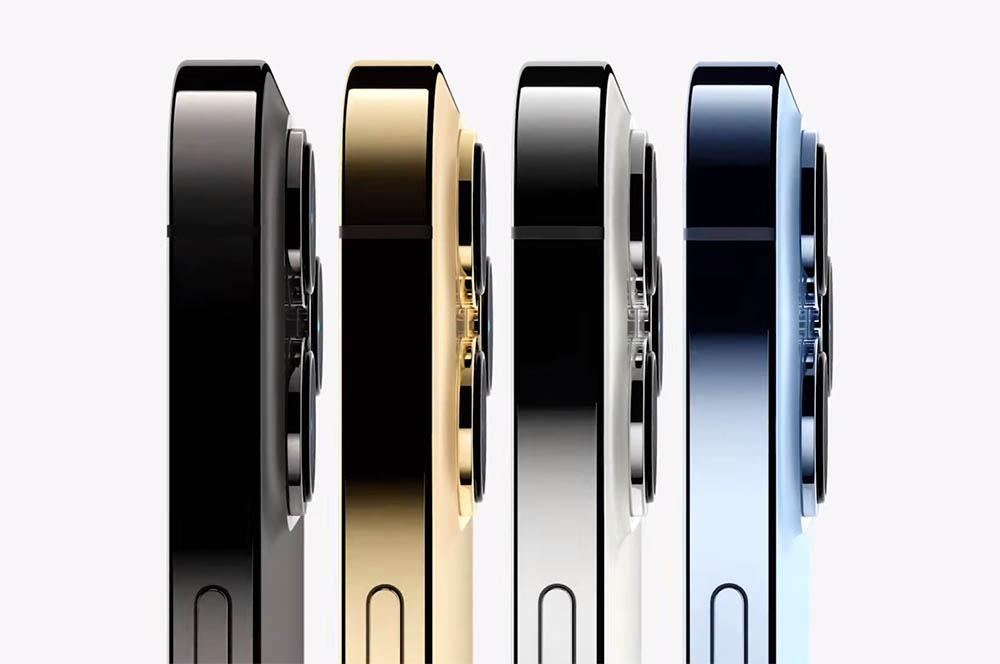 You’ll also enjoy the A15 Bionic chip and a 3-camera module with ProRes for videos, an ultra-wide camera, and even a mode for astrophotography. Although the most remarkable thing is its shiny design that has surprised everyone, in addition to the fact that its lenses are larger.

And of course, the iPhone 13 Pro Max with its 6.7-inch OLED panel in which we will have a ProMotion refresh rate of 120 Hz . So it will go down automatically by itself to save battery, as in the Pro model of this generation. In addition, it is rumored that it will be the only model in the series that will go beyond the FHD +. It will also have the new Apple processor and a triple camera in which you can also enjoy the ProRes for videos . Although it will be a feature that will arrive at the end of this year in the form of an update for these new Apple smartphones. It will be able to offer a more efficient video encoding and it will be possible to record up to 4K in 30 FPS through the Camera app itself.

In addition, for these models they also debut with new colors, and this year we will have these colors: graphite, gold, silver and sierra blue. Likewise, we will have a rear part with textured matte glass and a new configuration of up to 1 TB .

If we return to the cameras of these new Apple models, we find the following characteristics:

And not only this, but these Pro models of this new generation of Cupertino smartphones will be able to support night mode in each of their lenses. So night photography will be greatly increased compared to previous generations. They will also have new filter modes in which you can change both the warmth and the tone before taking the snapshot itself. In relation to its video recording section, we will have a new Cinematic mode that will allow you to change the focus and the bokeh effect while the video capture is taking place. 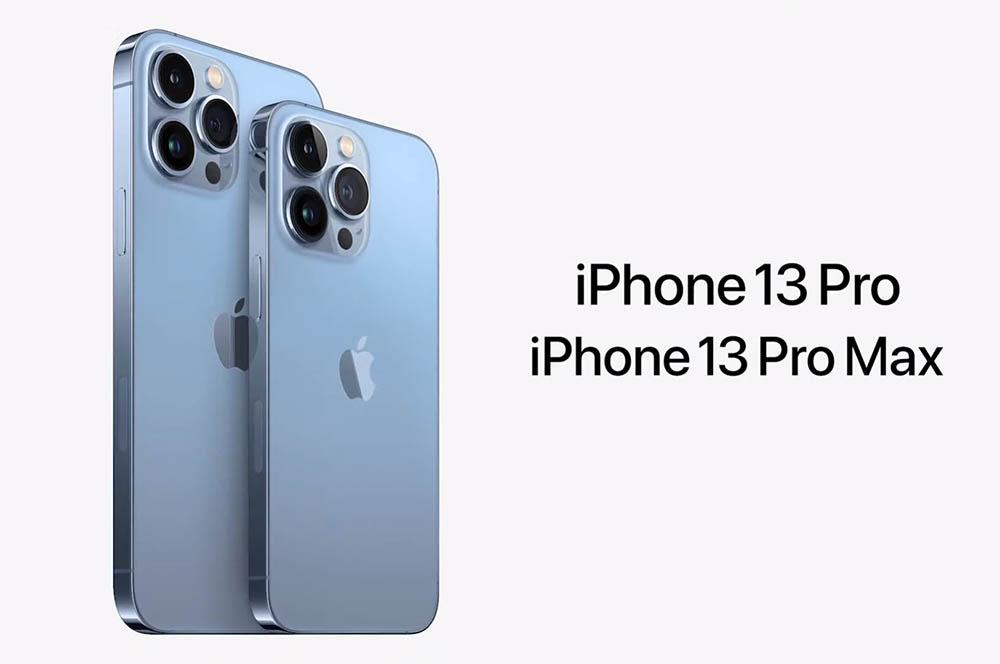 Price of the new iPhone 13

These new Apple smartphones have been worldwide from Cupertino, USA In addition, it will be possible to reserve from this same Friday the 17th , but not all will have the same departure date. What we do know are the prices from which they will reach the market. For this reason, here we leave you how much the iPhone 13 that Apple has just presented will cost: