There were many of us who were waiting at the end of 2019 for a renewal of the iPad Pro, but we were all looking forward to it. Apple reserved this new model of equipment for 2020 and we must wait until the end of the year and not at the beginning as some rumors pointed out.

As a recent DigiTimes report has pointed out, Apple would be preparing to launch new iPad Pro with 5G connectivity for the second half of the year. This undoubtedly makes us think that these new tablets of the company will not be available in the market until September or October. Apple will bet fully on 5G connectivity in 2020

Without a doubt, this year 5G connectivity will be very present in the Cupertino company. Rumors suggest that the next-generation iPhone will include this connectivity and the iPad as well. According to the aforementioned report that refers to supply chain sources, the iPad Pro 2020 will include 5 nm A14 chips with a combination of mmWave and sub-6GHz. The modems needed to have optimal 5G connectivity will be provided by Qualcomm although the exact component has not been disclosed at the moment.

This report is certainly very encouraging since this 5G frequency, which is the mmWave , will offer us much more optimal connectivity in urban areas. Obviously this is very well thought out for the iPad since normally we are going to use them in the middle of a city, in our house or in a cafeteria. That is why we need optimal speeds even if there are physical impediments in the middle of the connection path.

If both the iPhone and iPad incorporate 5G connectivity, they may be presented jointly in September. We believe that after a year of rest the Apple tablet deserves a space in a great event of the Cupertino company to be presented. Although the rule says that in October there is a custom event for these teams, this year may not be the case and it will be grouped together in September, as DigiTimes also reports.

The iPad Pro has rested a whole year, since in 2019 we did not see any renewal. This decision we believe has been the most successful by Apple. If they had taken the step of presenting a third generation iPad Pro, we would all have complained, and not a little, about the few new features it would include. We believe that it is best to let it stand and group enough news to present it and leave many with their mouths open. 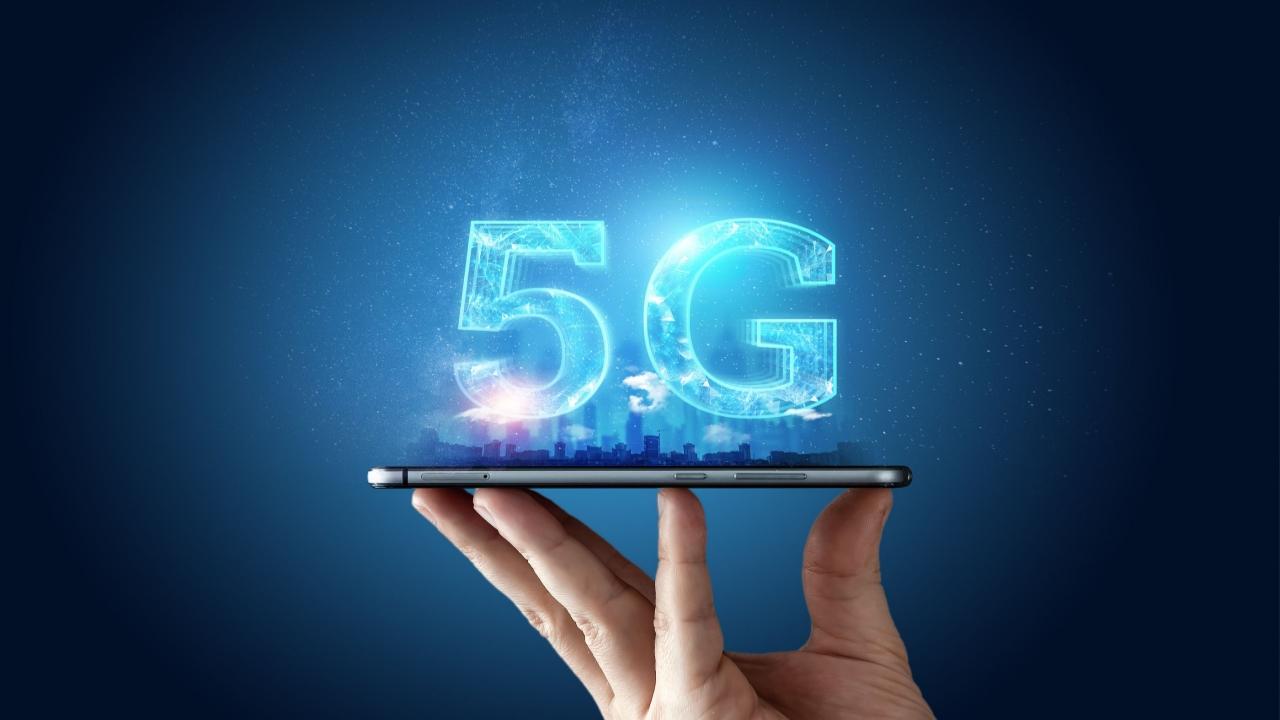 5G connectivity is certainly a very important novelty to make such an announcement. And this is what they will try to exploit since we do not believe that a change is made in the design of the iPad after the renewal of the year 2018. Where if we could see some other change is in the Apple Pencil as we have seen in several patents although Obviously all this is speculation.

We will have to wait later this year to see what they have prepared for us from Apple to surprise us.