Surely you have a smartphone of one of these operating systems in your hands, since they are the most common. You may also be interested in knowing which one is more secure because you want to move from Android to iOS or vice versa or you are thinking of buying one and you are concerned about the security and privacy of your data.

While iOS is found on iPhones, Android is present on many more makes and models. 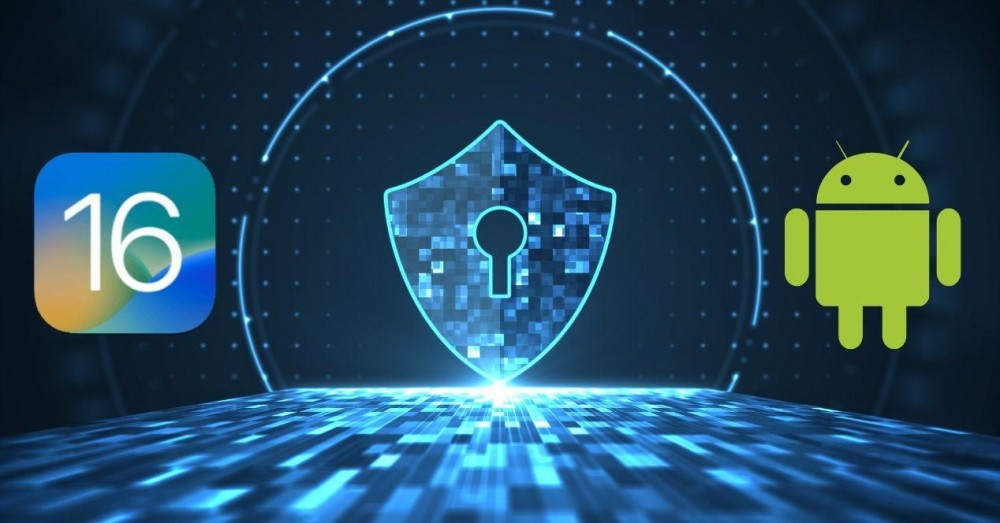 Currently, both Google and Apple are striving to improve their operating systems and include new security options in them in the different updates, although there is one that is more secure than the other. Who it is may not surprise you.

Android is less secure for these reasons

One of the main differences between the two is that Android is open source software , so it is much easier to access these devices , remove restrictions and install unauthorized programs. Also, there may be more code vulnerabilities.

Just look at the fact that in recent months a large number of applications have been discovered that attacked Android users in various ways, and hackers take advantage of any opportunity to harm us, even in the Play Store itself, despite having Play Protect on our mobile. We trust that the app store is trustworthy, but sometimes an app slips through.

In favor of Android, it must be said that being open source, the vulnerabilities that are found are more easily detected and solved, while if there is a security breach in iOS, it is not so simple. 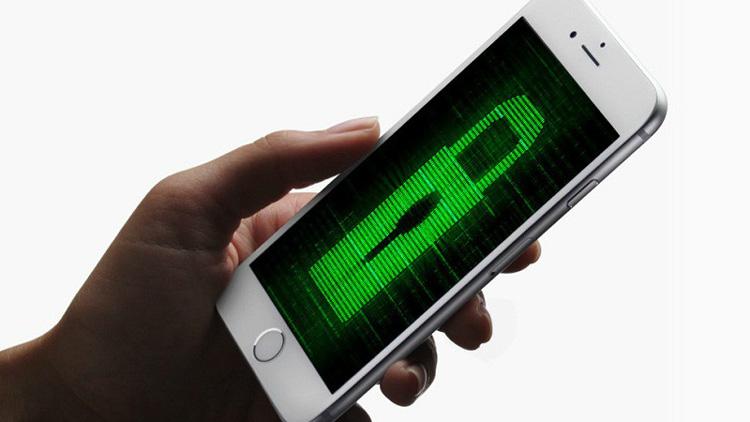 They have the triple advantage that they are easier to hack , that they make download options easier, and that they are widely used. For this very reason, there is so much malware targeting Android devices.

iOS devices have more years of security updates and new versions of their operating system, so they enjoy not only the improvements that are incorporated but also greater security . In addition, these occur quickly and on all compatible devices.

This happens even with older devices , which will have a longer lifespan without major security risks. Although the brands try to put their batteries in this sense, and more years of updates are already offered on Android devices, the ones that notice it the most are the high-end ones.

In addition, there are Android mobiles that may not receive any important update in their entire lives, with the low-end ones being the most affected. 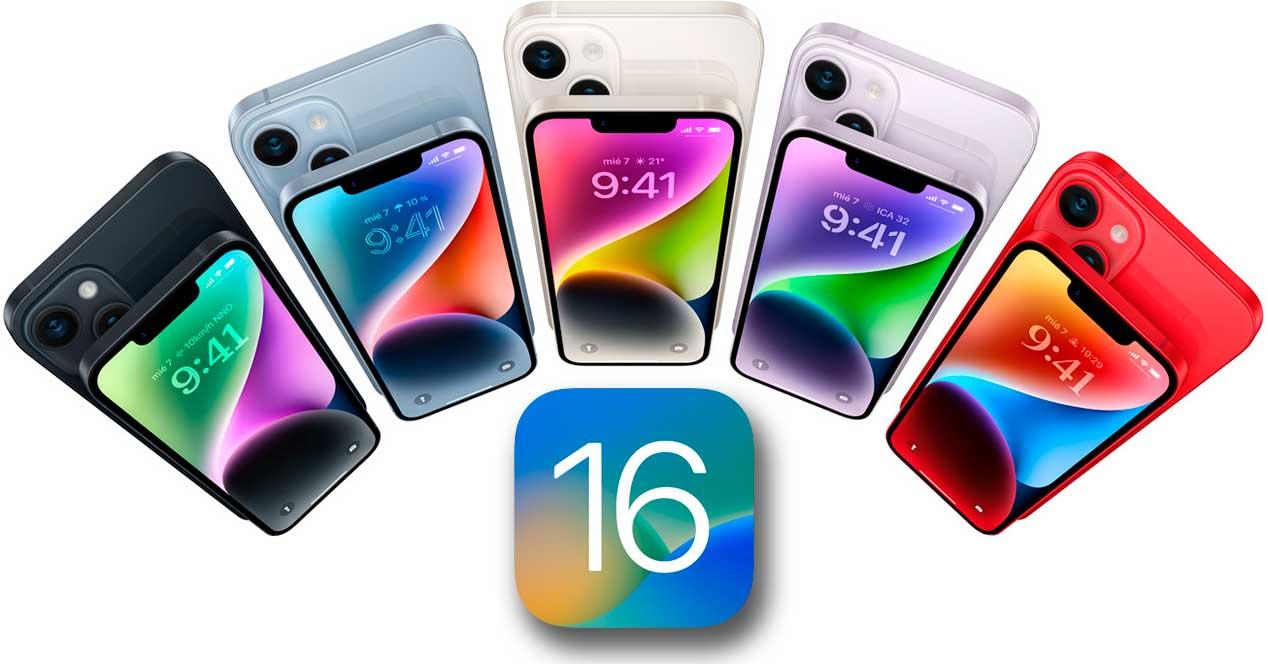 Users with a lower budget opt for low-cost mobiles without knowing that this can be detrimental in the long run and some keep them for several years after their updates are finished because they do not see the need to buy others. Hackers know this and take advantage of the fact that Android phones are more vulnerable in the long run.

The iOS 16 operating system brings two new interesting security features to its users, such as Isolation Mode and Security Check . These are designed to protect against various online and other dangers, making updated iPhone devices more secure against possible attacks from spyware and hackers.

Android has also worked to improve its security in Android 13 , such as the inability of apps to request access to accessibility services, the need for apps to ask for permission to send mobile notifications, and new privacy and security sections . 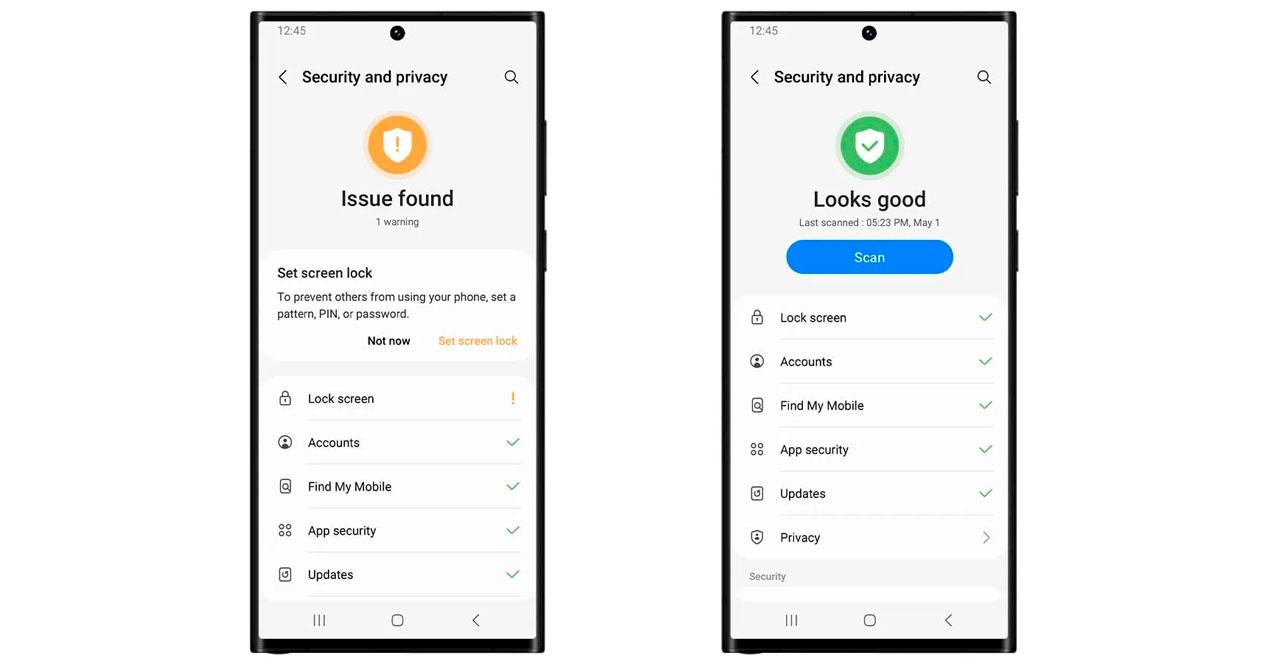 Android has improved, but it is not enough

Although Android has improved over the years, and they even update their operating system with new fixes and security patches every so often, it is still not enough. In 2022, despite advances, iPhones are still more secure.

One of the main reasons is that Android updates are not applied to all mobiles equally and at the same time, which means that some stay exposed longer than others. However, if you update your mobile as new updates arrive and do not download any app outside of the Play Store, it is rare that you have any security problems with your mobile.

Despite the improvements, Androids are not insurmountable and attacks have already been known in the new version of the operating system. In any case, they strive to be an increasingly secure operating system and their users are noticing it.