“Instagram stories don’t work.” That was probably one of the most repeated phrases after the launch of the fifth beta of iOS 14 and the rest of Apple‘s operating systems. It must be said that it is completely normal to find bugs of this type in a beta version, since they are intended for developers and it is possibly the developers of this app who have to optimize it for this software. In any case, we propose a temporary solution to this.

This failure, despite not being present on all devices with iOS 14 beta 5, is being quite widespread. The problem basically lies in the fact that when uploading a photo to Instagram Stories, either from the reel or taken instantly from the app, it is completely black. They can be uploaded to the profile, yes, but they will still be seen in black. It is not that this is a first level problem, but it can be quite tedious for the most assiduous to this social network. User Adry Lahoz proposed a solution to this problem on his Twitter account. It is somewhat tedious, but effective if you want to continue uploading content to your Instagram without having to wait for the error to be solved by the application and Apple itself.

For photos , the steps to follow are as follows: 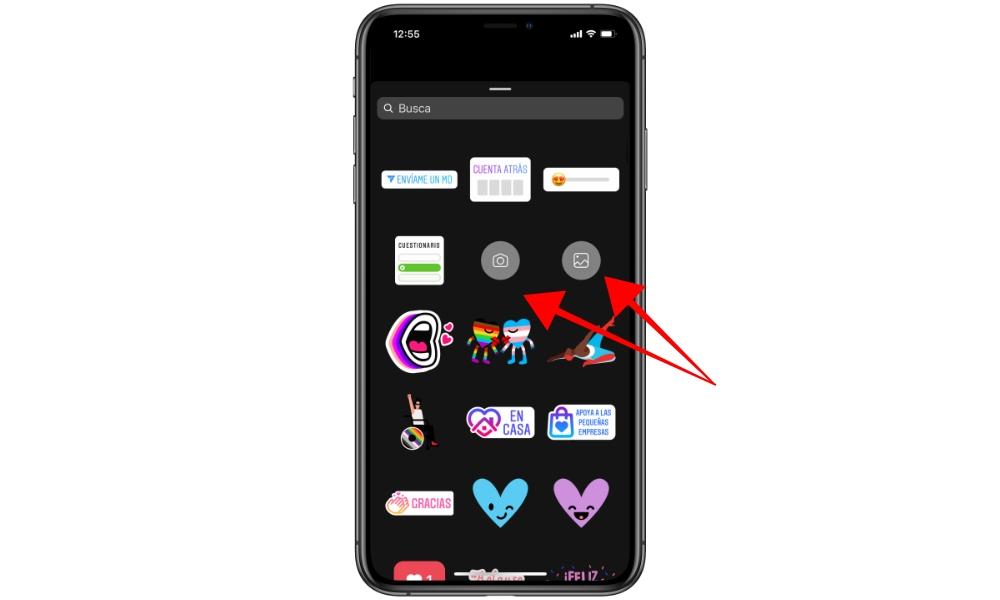 If it’s a photo

– Add the photo sticker of your album and enlarge it
– Create a story with only text, go to the reel, copy the photo and paste it in your storie as if it were a text pic.twitter.com/ejojDLZcOt

For videos, the solution is simpler, since you will only have to upload the video as if it were a Reel (the new Instagram format imitating TikTok) and instead of uploading it in that mode, add it to your story.

When will the definitive solution arrive?

It is really unpredictable to say when this failure will be solved. Precisely the betas serve so that the developers can polish these types of failures before the official version is released for all users. Knowing that Instagram is a very popular application, they may already be working on ending the error in Stories.

Keep in mind that applications must be fully optimized for a multitude of devices, with all that this entails given the different resolutions of each one. Without going any further, this iOS 14 will be available on 4-inch phones such as a 1st generation iPhone SE, larger iPhone such as the 6s Plus or others with features such as the ‘notch’ of the latest iPhone. Therefore it is evident that he has a very intense work behind him. We do not know if Instagram will release an update to the app that will solve it soon or if we will have to wait for beta 6 . If it is the second case, we would go to the week of August 31, the foreseeable date of that launch unless Apple advances its calendar.