Some years ago it seemed impossible to say this, but mobile phones with covers are very limited . Currently, mobiles that have this feature can be counted on the fingers of the hand, since even those who were very used to the gesture of opening the terminal in half have ended up switching to the classic touch smartphones.

In a market collapsed by the more than common touch smartphones, there are those who do not finish adapting and prefer to live with smartphones that, like the Motorola RAZR or the Ericsson T28, did. Phones that used a simple way to answer calls and with which we saved involuntary touches on the screen or rather, on the buttons when carrying it in the pocket. Flip phones: for classic or new

Technological evolution has led us to find ourselves faced with very few mobile options that use the cover and most of them with a mechanism that does not remind us of the year in which we live. Luckily, those nostalgic for tapas also have revolutionary options that keep them very much alive and continue to gain ground in the market.

A phone that can return us to a bygone era in the hands of one of the most emblematic brands is this model. It uses a classic style, with Android included to be able to use WhatsApp, Google Maps or even Facebook without making us forget the cover. A terminal that becomes the favorite of many elderly people who do not want to go to the tactile world. 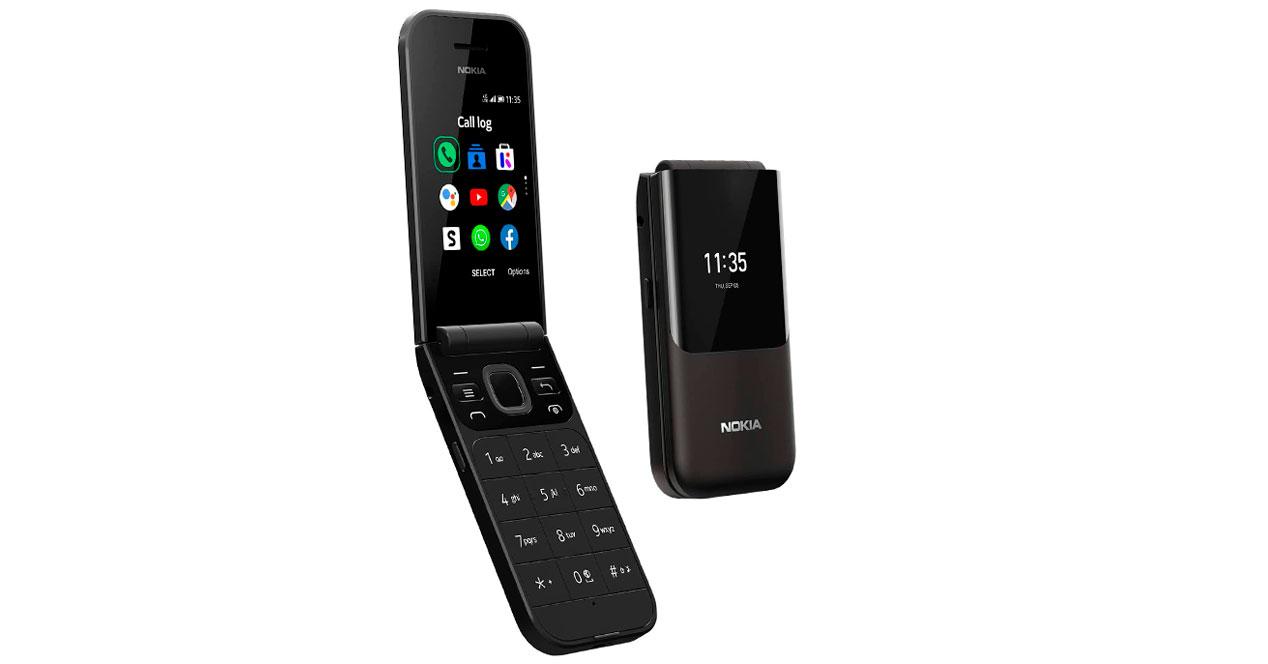 Samsung Galaxy Z Flip, the evolution of the flip

Surely you already know it, but you had not considered that what this smartphone really does is take mobile phones with a cover to the future . Just by unfolding it we will be able to answer calls as we did years ago, while having a fully functional touchscreen smartphone with many extras that make us “freak out” with the design. 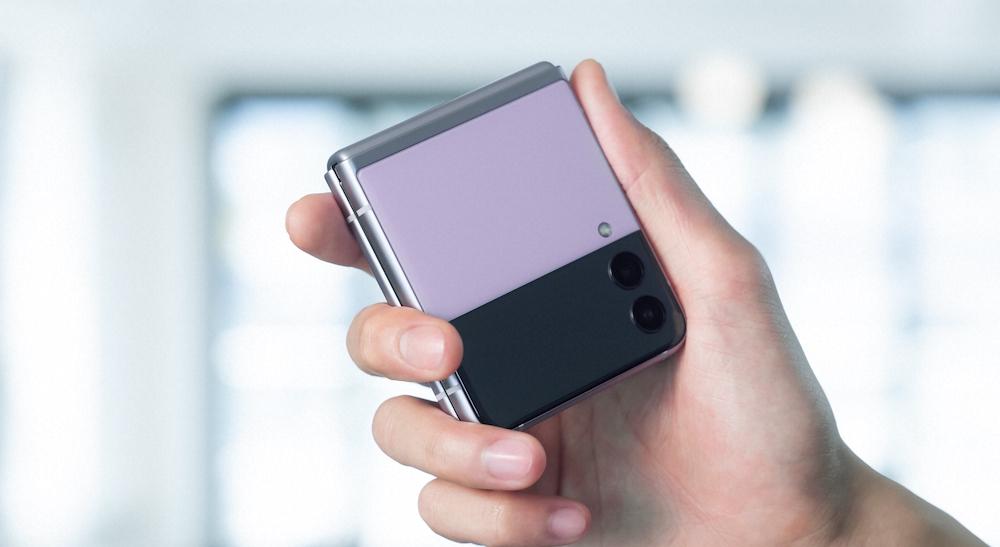 SPC Jasper, a classic that has aged

The SPC firm offers us another of the few options with a cover that exist, maintaining the purest design of the smartphones that many of us remember, using its own operating system that allows us to use WhatsApp or Facebook through the buttons. In this case, it seeks to empower everything, not only with the integration of the cover, but also with a charging system that reminds us of how easy it was to place the mobile on a support (something that will also be familiar to us). 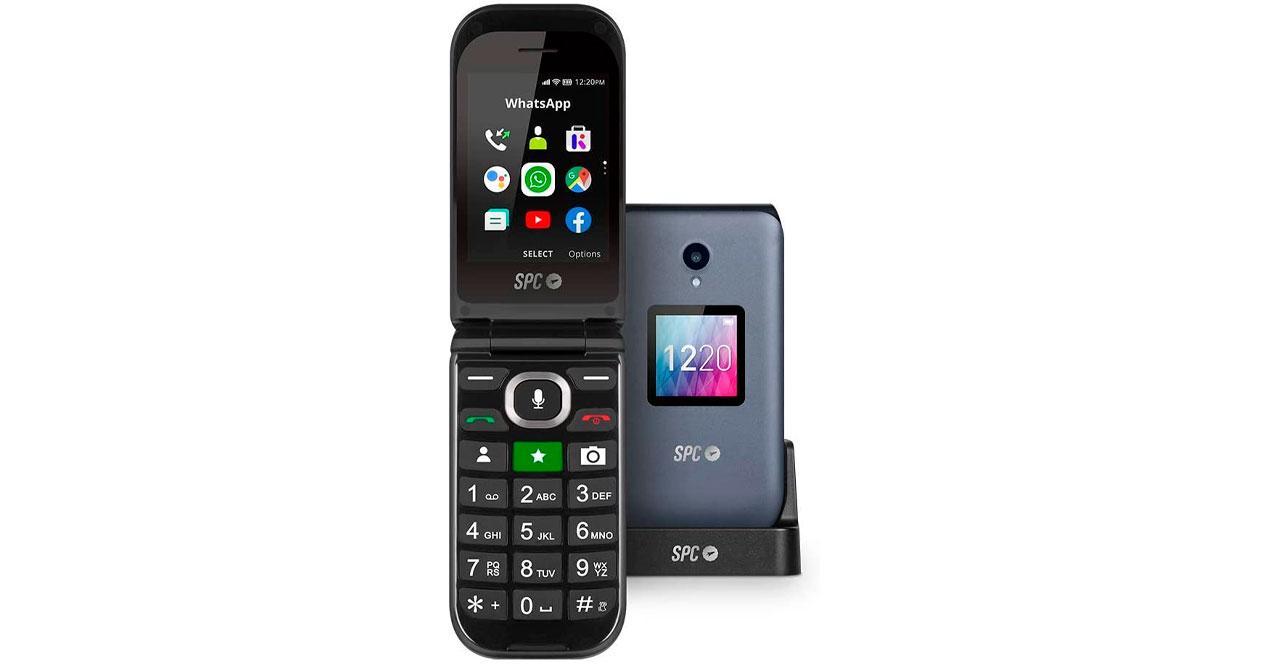 Motorola Razr 5G, but not the usual

Along with Samsung, Motorola is another firm that launched its vertical folding model, thus recovering the cover. It did so by taking advantage of the name of the mythical smartphone mentioned before and the truth is that in design we can put few drawbacks to the adaptation they made. A way to take Android to the future, dragging the best of the past. 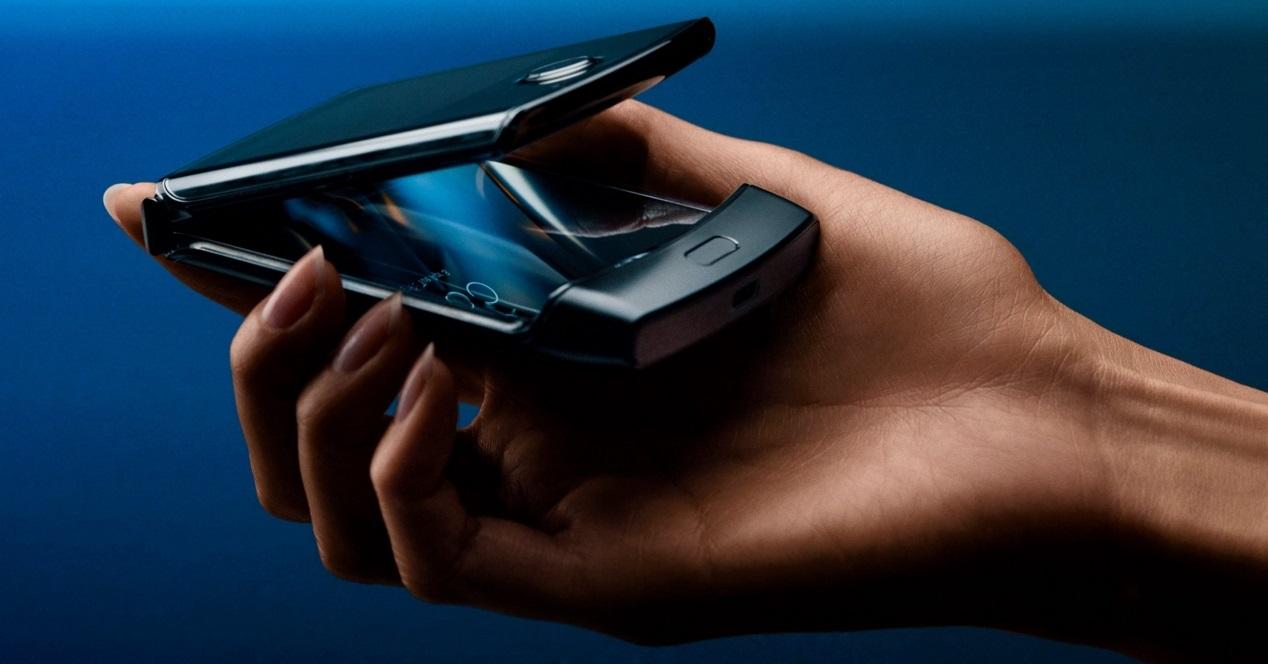 Although the folding with a cover will very possibly arrive in the near future, so far Samsung and Motorola are the ones that dominate the options if we want to get a mobile with a cover that offers us the best technological advantages. All the other possibilities that we find are limited, as we have seen, to include adaptations of WhatsApp or Facebook that, however, are not so tactile, although yes, the advantage of the cover is still present.