We have been talking about the benefits of SSDs in terms of hardware for some time. We have talked to you at length about things such as the lower latency of data access, the fact of supporting several simultaneous accesses and bandwidth. However, these are things that the end user does not interact with and that is why we have decided to explain how SSDs and software will interact in the future. 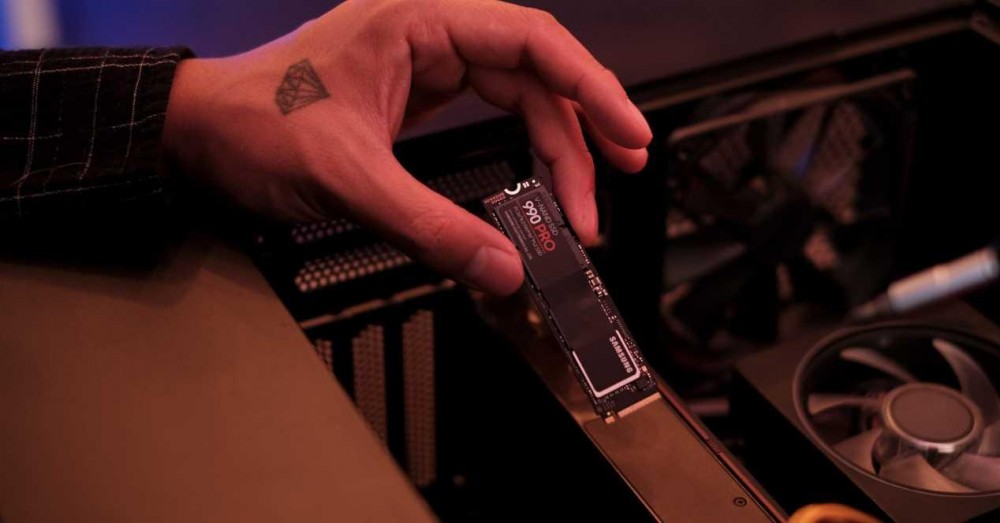 What advantages does the exclusive use of SSDs bring in terms of software?

One of the biggest problems in terms of performance in a system is where the data of each instruction is located, the further from the processor, the worse, since it takes longer to solve each one of them and the applications slow down. That is why even if we have them in the background or simply inactive, they continue to work from the system RAM.

Obviously, the first type are still running, but the second is somewhat more complex, since their execution is stopped in time and they are in RAM due to the fact that recovering them from the hard drive and their slow SATA connection would slow down everything the system. So the first effect on an SSD is that it would not only save RAM, but the system can freeze and store the status of an application that we stop using, copy it to the SSD and have us recover it whenever we want.

Microsoft on Xbox released a thing called Quick Resume that uses one of the features of their DirectStorage API and allows us to resume the action in our games whenever we want. It is also part of DirectX 12 Ultimate for Windows 11 and is something that applications can benefit from. 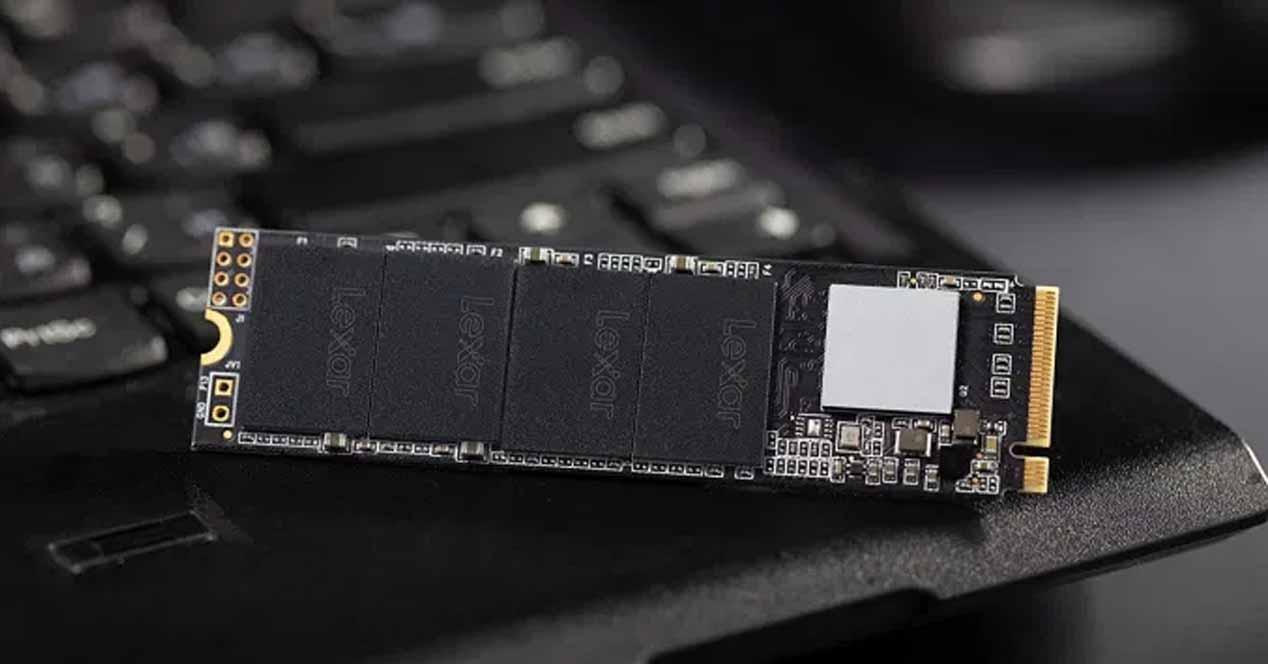 Sudden stops in applications can occur for several different reasons, but some of them are due to the fact that when an application crashes many times it enters a loop that saturates 100% access to the main hard drive, which remember that it only allows one access. The multi-channel nature of SSDs for software would be a boon. 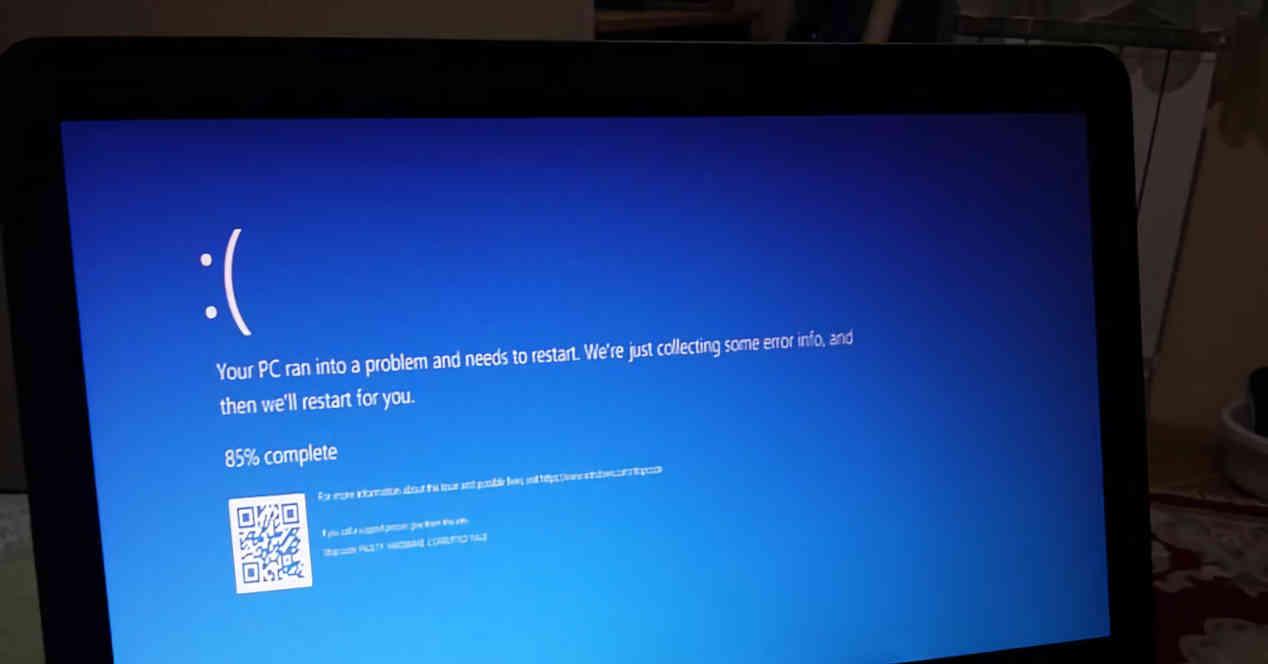 Being able to work with localized data

If you dedicate yourself to video editing or are a graphic designer, you will know the problem of working with large files and how, at a certain point, they do not fit in RAM. SSDs allow us to work only with the necessary data at all times and that is not only useful in multimedia creation applications and video games. If not, it can change the way you use them. For example, imagine you open an application that uses several different toolbars, each of which is a process waiting to be activated by you. Wouldn’t it make more sense to grab parts of the software we need from the SSD in RAM and leave the rest on the storage drive?