Much later than expected, Huawei has finally presented its great range caps for 2021. This time we only have two smartphones that, once again, do not come with Google services or the possibility of installing the apps of the great G in them. In return, the phone sports HarmonyOS in its version 2.0.

Again Huawei wants to fall in love with what would be a professional camera with smartphone tools. The photographic department is once again the highlight of a smartphone that also boasts a large screen, a good battery and a rather curious processor.

Full features of the Huawei P50

This is a phone that boasts compatibility with the entire P3 color gamut to offer accurate and true-to-life colors. This OLED panel supports up to 1.07 billion colors, enabling a true HDR experience, showing the vibrancy of the environment. With a refresh rate of up to 90 Hz and a touch sampling rate of 240 Hz, users can enjoy a smooth and responsive experience. 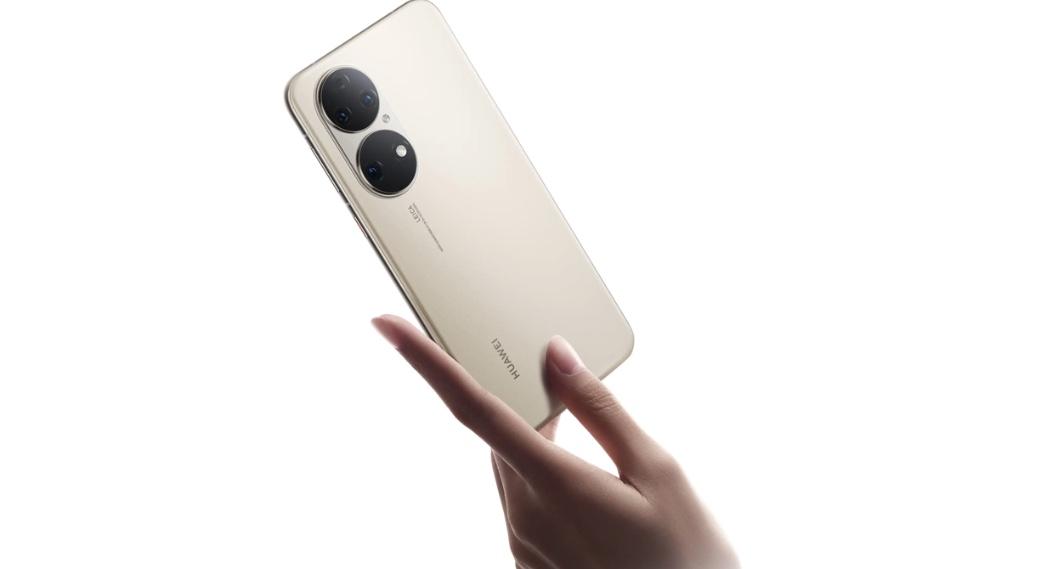 In addition, a great advantage that we see in the family is that we have IP68 certification for resistance to dust and water that, in addition to protecting the panel, is responsible for keeping the dual stereo speakers that we have in the Huawei smartphone safe.

It has a 20: 9 display aspect and a density of 458 dpi plus a small hole punched in the middle of the screen to accommodate its front lens. Unlike the P50 Pro, this model again presents a flat appearance with a reduction of the frames to the minimum expression.

One of the great curiosities of the phone comes in its hardware. Due to the sanctions to which the brand is subjected, the phone does not mount a Kirin processor signed by HiSilicon, but uses a Snapdragon 888 , but it is not the same as we have in other large top of the range, the reason is that it lacks connectivity with 5G networks, so we will only be able to use it in LTE networks. It is possible that when the phone is sold in Spain it will have a change in this chipset so as not to be left behind in the face of the competition.

For the first time, the optical imaging system receives computational capabilities, creating the industry’s first inclusive image signal restoration system that can apply calculations to rectify optical errors and reproduce fine details. On paper, without you doing anything, the captured images will always look their best. 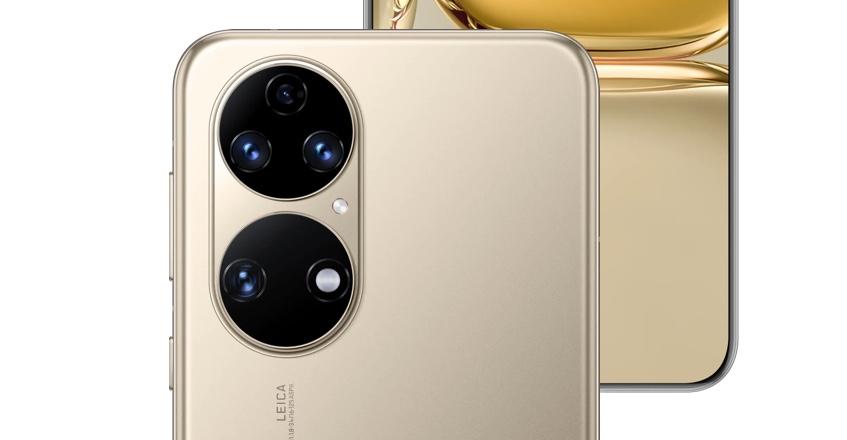 Of course, the phone supports 4K video recording throughout the entire focal range. The new AIS Pro image stabilization solution helps users easily capture stable video, even when 4K time-lapse mode is enabled. AI tools also help which, in addition to acting on the photos, allow to eliminate vibrations from the recording.

At the editing level, users can import videos to PetalClip by simply tapping “Edit” in Gallery. The application has a simple user interface design and offers a lot of templates, filters and special effects, to create a masterpiece.
And we do not forget its front camera, which has a 13 MP sensor with f / 2.4 aperture that also records video in 4K, but to record clips in slow motion you have to reduce its quality to 1080p.
The battery is another of the strengths of the device, but more for the 66 W load than for its 4100 mAh capacity. On paper, autonomy for a day more than enough and the possibility of investing just 30 minutes to fully charge the device.

The key is in HarmonyOS 2.0 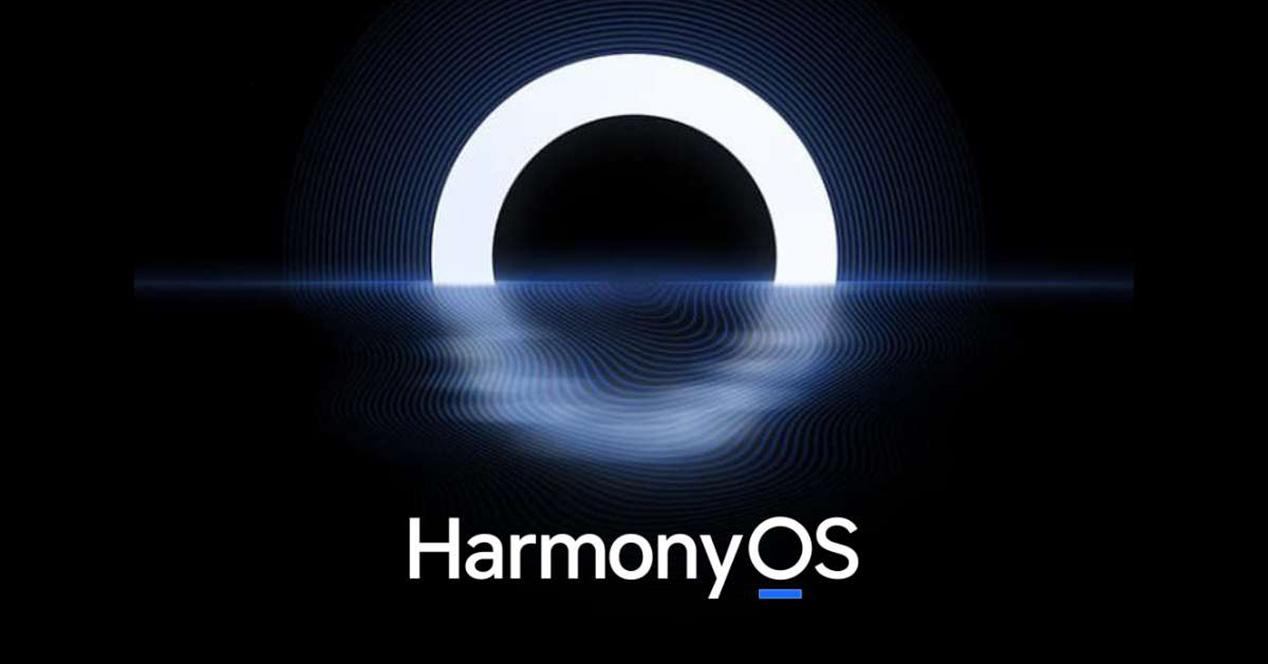 HarmonyOS 2 has already been tested by 40 million users, which makes it the perfect system to star in this new Huawei P50 .

With this operating system the mobile boasts a new cleaner and more organized home screen. Swiping up on an application icon activates Service Widgets, which displays all kinds of information in real time with a simple tap. The size of the widgets is also customizable, and users can customize their home screen with the widgets of their choice.

HarmonyOS 2 also makes it possible to make the top-of-the-line control center for other devices and even act as a wirelessly connected external storage for the PC and allow users to access phone files from their laptop.

How is it different from the Pro model?

The first change is on the screen. The Pro model sports a higher refresh rate (120 Hz), a curved format at its ends and a bit more in size. That is why this model is somewhat thicker and heavier, taking into account that its battery is also somewhat larger.

However, the big change, once again, is in the camera. Both models have a 50 MP sensor but the regular P50 loses the 64 MP periscope telephoto lens, in exchange for a “more standard” 12 MP and 40 MP monochrome sensor. The wide-angle sensor is the same on both devices, with a resolution of 13 MP.

The Huawei P50 series is available in several elegant finishes, including Cocoa Gold, Charm Pink, Golden Black, and Pearl White. We still do not have a date for its launch in Spain but we do know its price in China, to which we should add the taxes of our country.