In order to navigate with total security and maintain privacy at all times we can use different tools. There are many methods they can use to record our data and put personal information at risk. But we can also use programs and services to avoid it. In this article we are going to explain how TOR routing works and how it can protect our privacy on the network.

For many, TOR routing is a very interesting alternative to using VPN or proxy when we want to hide our real IP address and achieve an improvement in privacy when browsing . Although it has its negative points as well, the truth is that it can bring improvements compared to those two options that we mentioned. TOR routing is based on a chain of nodes that have the mission of encrypting what we send from our equipment. It is as if the information that is sent when entering a web, for example, goes through different layers until it reaches its destination. In this way it is only decrypted at the output node and the real origin is never shown at any time.

The TOR browser is based on this protocol. It is considered one of the most interesting options for surfing the net and maintaining privacy at the same time. But keep in mind that it is not exactly the same. That is, one thing is the TOR network and another is the browser that is based on that network.

Let’s take an example to see how TOR routing works. A user connects to a website to send a data transfer. Your team will encrypt that message through routing . That computer in turn sends it encrypted to a node. That node adds its own layer of encryption and forwards it back to a second node that it is connected to. That second node does the same and re-encrypts it to send it to a third node.

This process is carried out in the same way through many nodes until the final one is reached. This is known as an exit node, which does is decipher the information and deliver it to the final destination. As we can imagine, that destination site thinks that message originated from the last node, the one that delivered the message to it.

Along the way, this information has been encrypted on numerous occasions and has passed through various nodes. However, the recipient will never know what nodes it has passed through, much less where it actually originated.

As we have seen in that simple example, the TOR network allows you to protect privacy when browsing the Internet. This is also known as Onion Routing (OR). When we use any service, such as social networks or sending email, we can always expose data that, due to possible vulnerabilities, may be exposed.

TOR routing greatly improves privacy thanks to its operation. In this case, our team will not connect directly to a final server, but all that information will go through different layers or nodes until it reaches the recipient, in addition to adding encryption in each of these stages.

TOR is intended for any user who wants to improve privacy. We have seen on occasions how the operator can see the pages visited or how an intruder on a public Wi-Fi network could access the information we are sending. There are several stages in this process in which circumstances that would put the data at risk could arise.

Traditional routing basically consists of the information that our equipment sends to the router or access point, this to the Internet provider and later to the web server that we are visiting. It is a direct and simple route. Nothing to do with Onion Routing, where that path is made much longer, through different layers that encrypt the information.

TOR does not work miracles in security

A common problem when using these types of services is believing that we are really protected and that we are not going to have security problems . It is one thing to preserve our data, to make privacy safe, but it is another thing to be protected against malware and other threats.

For this reason, we are going to show some examples of what protection TOR does not offer. Basically we would be facing cases in which a VPN does not protect us, for example. It is convenient to take them into account so as not to trust our security in the TOR network.

Does not prevent the entry of malware

One of the evidences that must be taken into account when using TOR is that it does not protect us from malware . Malicious software can enter our device no matter how we connect to the Internet. We must make use of other programs such as antivirus to really protect ourselves.

It is also not going to protect us from Phishing attacks. As we know, they usually arrive through email messages where they ask us for personal information or complete a login and thus steal passwords and credentials. This is independent of privacy and connections, so we could continue to be victims. 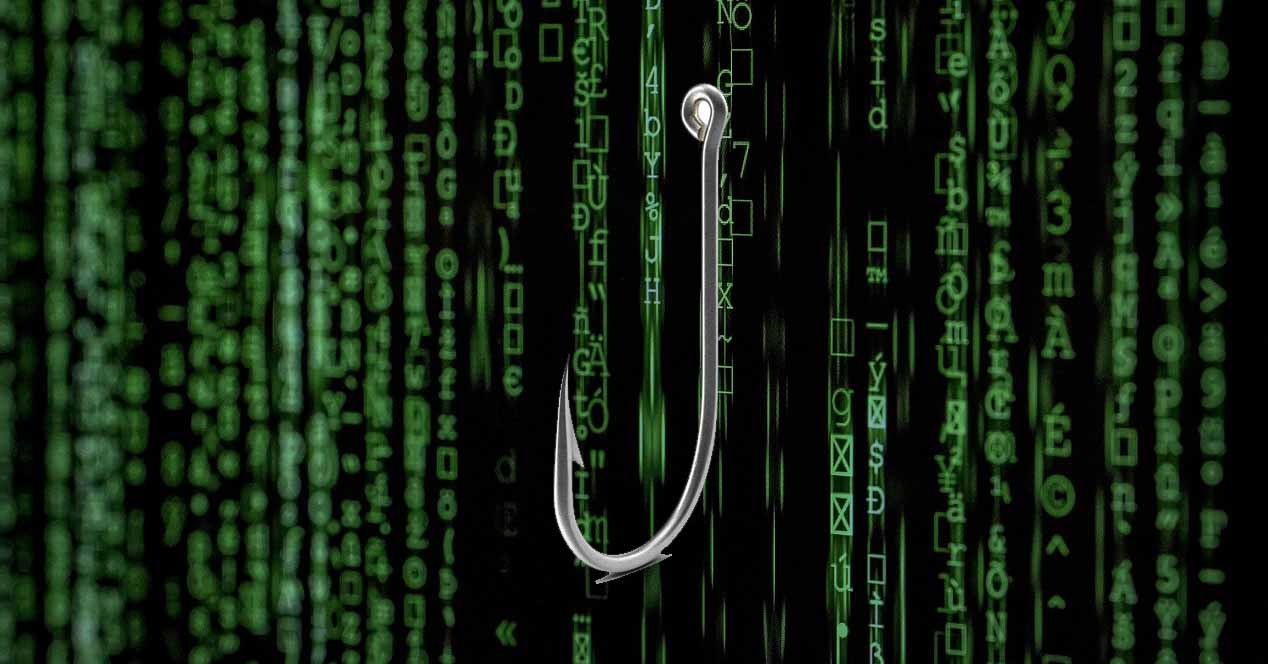 Another issue to keep in mind is that it will not prevent false updates from reaching us that invite us to install them. It could pose a security problem if we add some kind of malicious software that can infect the computer. These types of scams often occur when browsing the Internet and accessing unsafe sites.

There may be exploited vulnerabilities

Likewise, our equipment may have vulnerabilities that are exploited by hackers to access the system and carry out attacks. TOR routing is not going to protect us from this problem either and we need to avoid it by keeping equipment up to date.

In short, TOR is a very interesting option to protect privacy when browsing the Internet. It can prevent our data from being leaked, but it cannot prevent the entry of malware and other attacks.