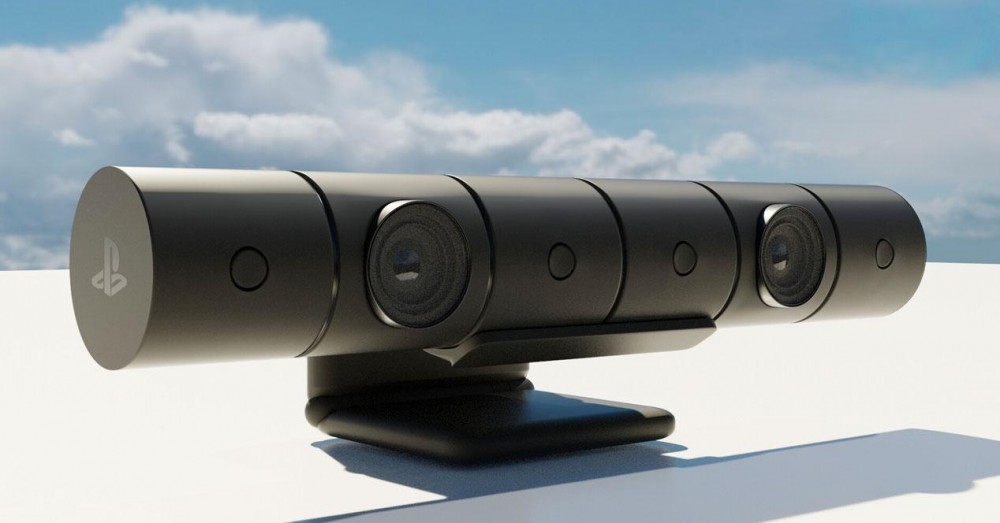 PS4 is a console that hit stores in November 2013 and in 2016 received the official visit of virtual reality. Some PS VR that revolutionized the panorama of video games for consoles by bringing a technology that at that time seemed like it was going to take over the world. So if you were one of those who bought these glasses and no longer use them, we are going to tell you how to use your PS Camera with your PC, to telework, do direct or whatever you want. 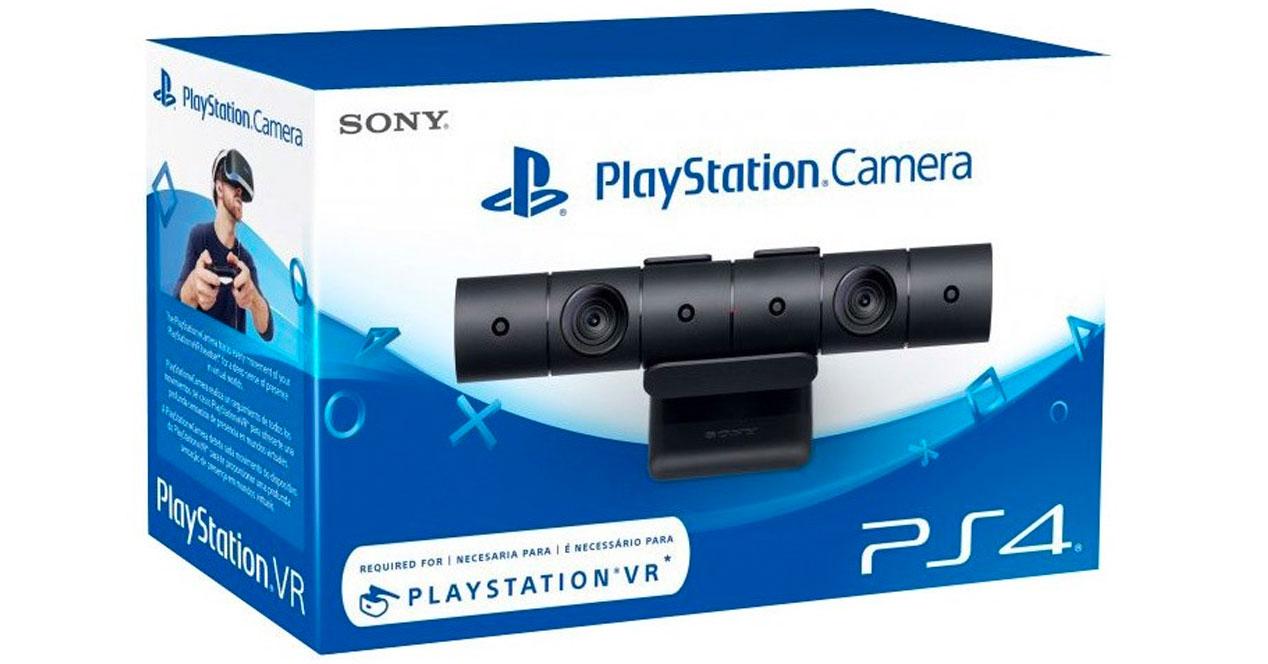 First of all, we must specify that this little tutorial (if we can call it that) is for version 2 of the PS Camera, the one that was released to work expressly with PS VR . Before, with the launch of PS4, Sony put on the market another model that is considered to be the first version, which is not compatible with virtual reality glasses. Well, once it is clear that you have a PS Camera version 2 collecting dust at home, let’s see how we can connect it to the computer so that it recovers its old glory.

The first news we have to give you is that if you try to connect the PS Camera version 2 to your PC you will see that you do not have a port compatible with the shape of the connector that Sony devised. This is so because the Japanese decided at the time (incomprehensibly?) that they were going to use a proprietary design on the console. We do not know if the USB was not an alternative or they wanted the use of their peripheral to not get out of control anywhere, but the fact is that this model has connections like the ones you have right here below. 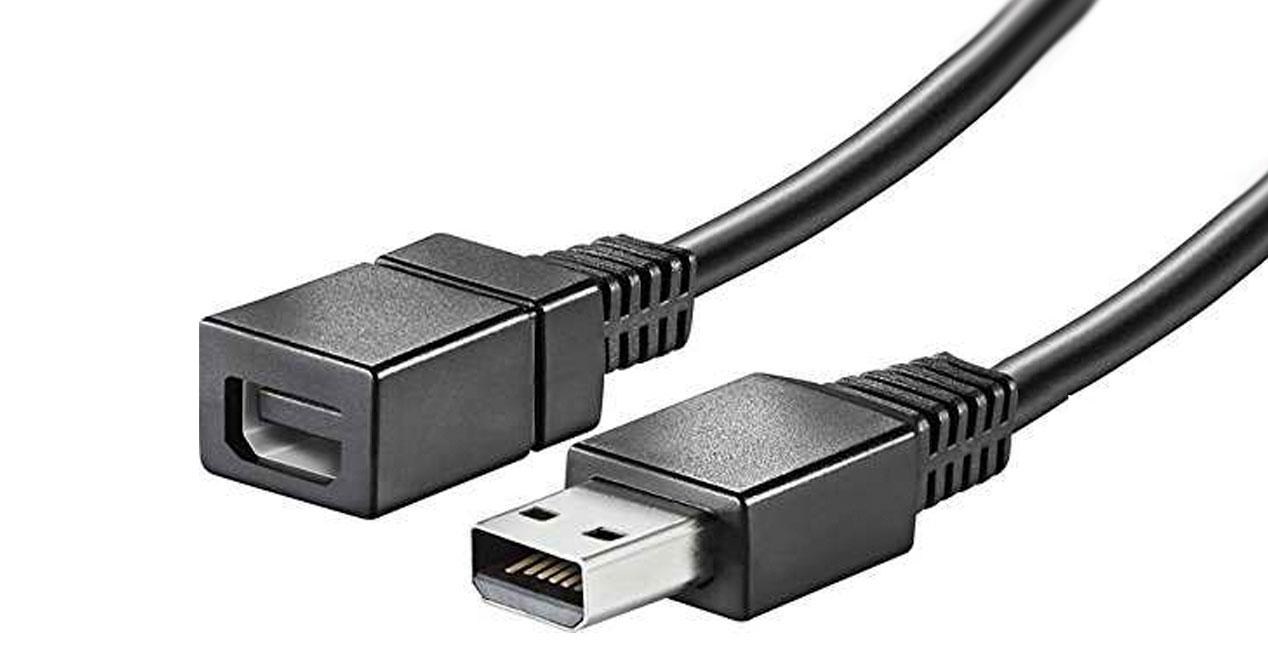 That leads us to need an adapter that transforms that connector into a normal USB-A of the many that we have scattered around the box of our desktop PC, and even in the laptop. And at this point you have two options: one is the free one, which will depend on whether you have a PS5 or not. If this is the case, then Sony will provide you with one of these adapters for free , since you only have to access the official page (we leave the link below) and request it by entering the serial number of your PS VR, which is printed on the hdmi box. The other alternative, for payment, is to buy it directly on the internet.

You already have the cable, and now what?

Once you have the adapter cable from the PS Camera V2 standard to USB-A, the procedure is as simple as that of any other peripheral that you want to connect to the PC, because you only have to plug it in and wait for Windows to recognize it to install generic drivers. From that moment you will have a webcam that you had collecting dust in a drawer, with 1280x800p resolution and 60 fps quality. Also, keep in mind that it has a built-in microphone that could come in handy if you are in meetings every day or are one of those who try their luck streaming Twitch, YouTube, etc.

Here is a link to one of the many offers you can find for the PS Camera V2 adapter cable. Take a good look not only at the price, but also the delivery dates , in case you need to have it as soon as possible. You already know what the rush is like.