The success that Microsoft‘s subscription model known as Xbox Game Pass has right now is beyond doubt. In addition, it does not stop growing both in content and in users and in available functions that we can take advantage of.

This is a service that has been with us for some time and that, as we told you, has not stopped growing, something for which it greatly helps Microsoft. Here, as many of you already know first hand, we have a series of games that we can enjoy on the Xbox or on the PC if we pay for the subscription. These titles are renewed from time to time, that is, some disappear and new ones appear. Therefore, we could call it the Netflix of games for the enjoyment of many. 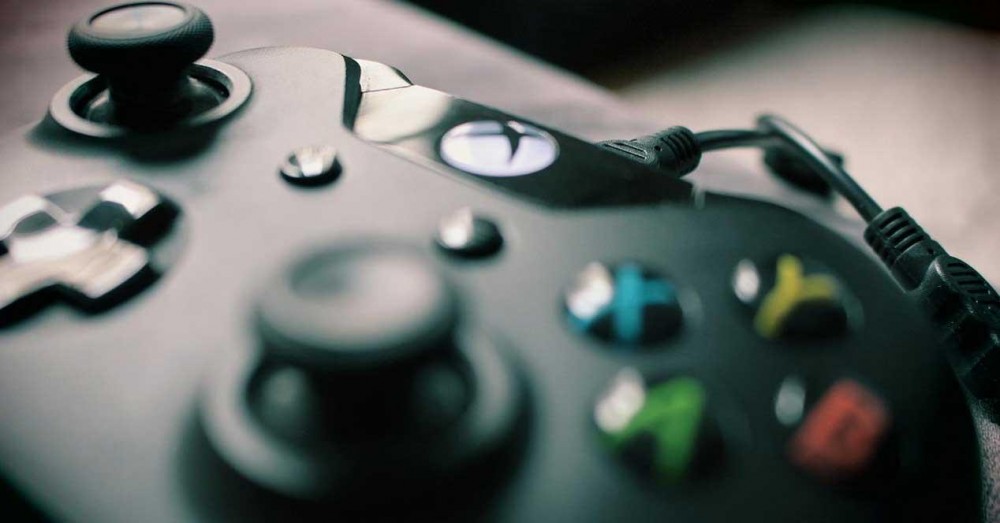 We can even find new exclusive releases from Microsoft that they make available to Xbox Game Pass customers for the first time. From all this it is not difficult to deduce the enormous success that this business model for video games is acquiring in recent times. In addition to some time to this part, there was already speculation about the possibility that the software giant would allow this subscription to be shared among several users. Well, it seems that that time has come, as we are going to tell you below.

We tell you all this because the new subscription format called Xbox Game Pass Friends & Family has finally become official. As its name suggests, this new modality will allow us to share our account with other users. However, for all this we must take into consideration that first of all we must meet certain requirements.

The first thing you should know is that this new subscription model for Xbox is currently in full testing period. Right now, the software giant has given some subscribers from Colombia and Ireland the opportunity to test this new shared subscription. It is evident that Microsoft’s plans are for this model to share the Xbox Game Pass account to reach all countries in the near future. 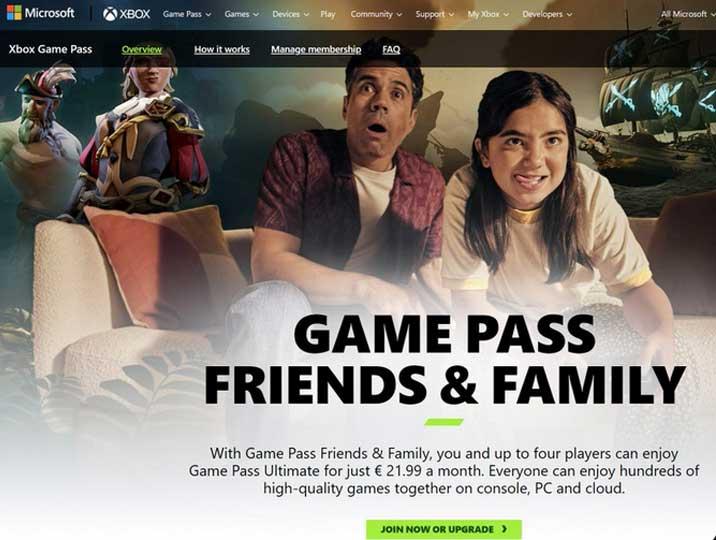 But with everything and with it, first of all, we should take into account the requirements that the firm requests in order to carry out all of this. First of all, and as it is easy to imagine, there will be a price increase with respect to the individual subscription . In addition, we must bear in mind that, when sharing the account, it can only be used by a maximum of five users, including the owner of the account. In addition, it will be essential that all of them are located in the same country.

At the moment the official prices for this new modality, Xbox Game Pass Friends & Family, are unknown. But to give you an approximate idea of the cost of the subscription when it arrives in our country, at the moment in Ireland it is being charged at 21.99 euros per month. This means that in the rest of the regions the price of the shared subscription will be in the same line. There is no doubt that it will be much more profitable than the individual subscription that we currently enjoy.