Since you can send your location on WhatsApp, this can serve as a control tool that we may not want. When asked “where are you?”, if you don’t want to answer, you could simply answer with “what does it matter to you”, “I’m not going to tell you”, etc. to have more privacy in the Meta messaging application.

However, made the law, made the trap. Just as we have geolocation technology, it is also possible to use so-called spoofers to falsify the GPS location. This is how to send a fake location on Android

Android, having more freedom of action, is the operating system in which it will be easier to modify the geolocation parameters and thus send false locations on WhatsApp. We can use applications like Fake GPS for this.

Once done, activate the developer settings on your Android mobile by going to Settings or Options, scrolling down to the “About my phone” section and pressing the build number ten times. This will activate a series of special permissions that are intended for application developers who want to test them, but obviously it is also valid for normal users.

Install the Fake GPS app or similar. These GPS Spoofers allow you to modify your GPS position on demand and thus trick applications that track your location into seeing that you are anywhere in the world. It is something used not only in WhatsApp to send false location, but also for games like Pokémon Go or others that are based on our walks in the real world. 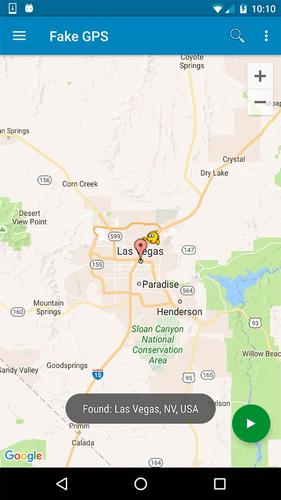 Go to developer settings and look for the “Mock Locations” menu. Select the app you downloaded, Fake GPS or any other similar one that works for you. Open the application, give it permission to access the files and put the dot on the place on the map you want. Click on the “Play” icon, at the bottom right, and the application will simulate the location you have marked.

Enter WhatsApp and attach the location as usual. The fake GPS coordinates you have chosen will be sent . When you want to stop the simulation, enter Fake GPS again and click on the “Pause” icon at the bottom left.

iOS makes it a bit more complicated to send fake location, especially without jailbreaking . In this case, we must use a tool that we will control from a computer and we will need the iPhone connected by cable. You can use Tenorshare iAnyGo app to do it. 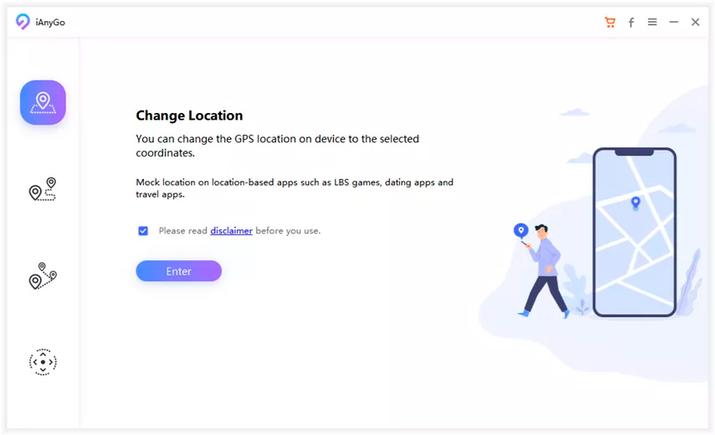 Once installed, from the available options, choose “change location” and then press “enter”. Once you are done, connect your iPhone to the computer via a data cable . Also, press “trust” if your device shows a popup.

You will see a map on your screen. Now, from the corner, enter the fake GPS location that you want to send to someone on WhatsApp and then “start modifying”. When you enter WhatsApp again, it will position you in the fake address that you have chosen in iAnyGo and that’s it.