Technology companies tend to bet on the latest technologies. We are talking about virtual reality, augmented reality or 3D treatment. Microsoft is one of them, something that made it clear, for example, with the arrival of Paint 3D to Windows 10 at the time.

And it is that these important firms, as in the case of the aforementioned Microsoft, must be attentive to everything that the user needs. Hence the important commitment he made a few years ago to the world of three-dimensional design. All this was called to be an important part of the design sector in the PC, but it seems that it has not had the expected success. If we take into account the importance of everything related to the image, together with the current power of the hardware, everything foreshadowed a promising future for all this. 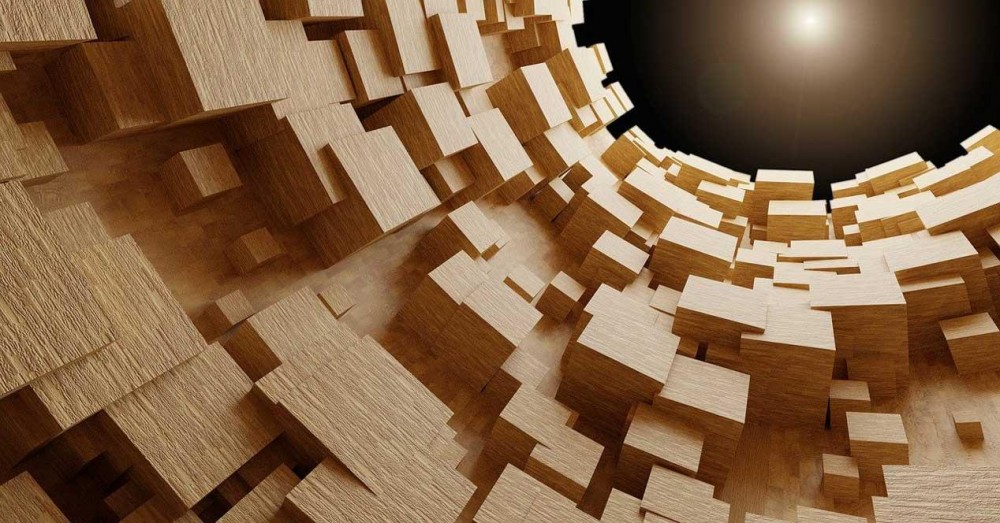 But over time, little by little the Redmond firm, among others, has realized that the 3D world does not have the expected importance for the average user. It is true that some of them started doing their first projects on the Redmond operating system, while others have become professionals. But these are specific cases, hence the strategy began to change in this regard.

Changes in Windows 10 with 3D design

That is why little by little we have been noticing various changes in what refers to the applications integrated in Windows related to the aforementioned 3D sector . As you can imagine, these are mainly focused on the 3D Objects folder, the Viewer and Paint 3D. Due to the little interest aroused over the years among the majority of users, over time those of Redmond, they were withdrawing these elements from circulation. The first thing we saw is that the firm decided to hide the 3D Objects folder, something that by default was already on the main disk and which we accessed from Explorer. 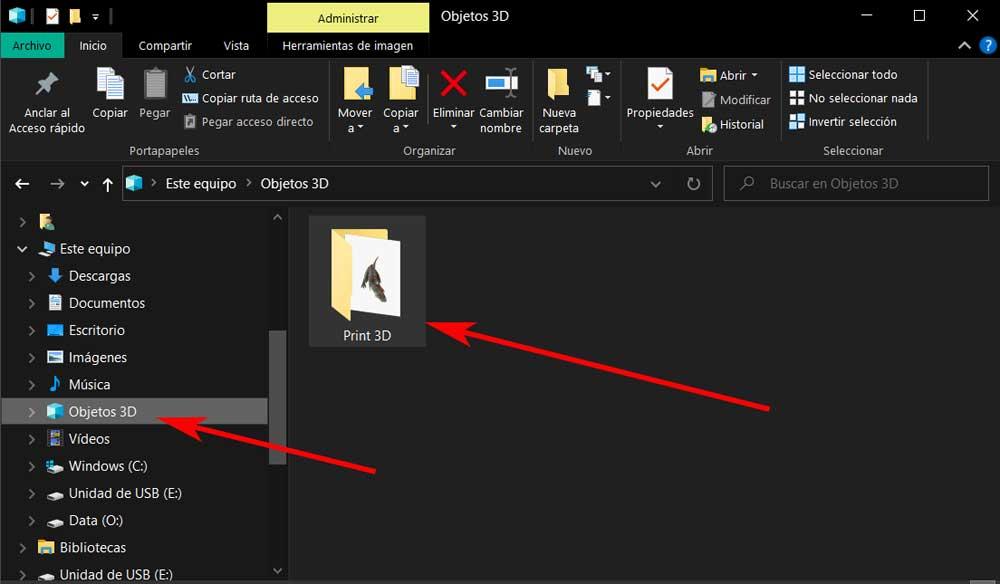 Microsoft is already making this element disappear in recent builds of Windows 10. In particular, we will no longer see it in the sidebar of File Explorer by default. But that’s not all that is done for 3D world removal in Windows . We tell you this because in parallel, Microsoft eliminated the Paint 3D apps and the 3D Viewer also in the new versions of the operating system.

We must remember that these are programs that have been with us for several years. Specifically, Microsoft introduced these two applications in the Windows 10 Creators Update. This was launched in 2017, two years after the initial launch of the Redmond software.

How to reinstall and use the 3D Viewer and Paint

It should be remembered that in the beginning, the main focus of Paint 3D was the creation of 3D content, as it is easy to imagine. In fact, it was considered the worthy successor to the mythical Paint that has been with us for so many years, but of course, with 3D as the main focus. In parallel, he could use the 3D Viewer to see three-dimensional models before or after their treatment, directly in the application .

As many of you may remember, Microsoft’s initial plan with this move was to replace the popular Paint application with Paint 3D. Of course, at the same time I wanted to keep Paint running and available, but as an application from the official system store. Thus, it would continue to be available there for all those who would like to continue using it in the future.

But over time these plans changed along the way more forcibly than anything else. This probably came about when Microsoft began to notice that most users were not interested in the Paint 3D application. To this was added the little interest of the majority in the creation of three-dimensional content from their PC. It was then that those of Redmond decided to pass these design projects to the official store of the operating system.

The change in this sense did not occur suddenly and unexpectedly, since it is something that has been talked about for a while. As a result, the Viewer and Paint 3D are no longer available by default in Windows. This means that both programs will no longer be pre-installed in the new installations of Windows 10. But as we mentioned before, although there are not too many, there are users interested in this specific sector of design. 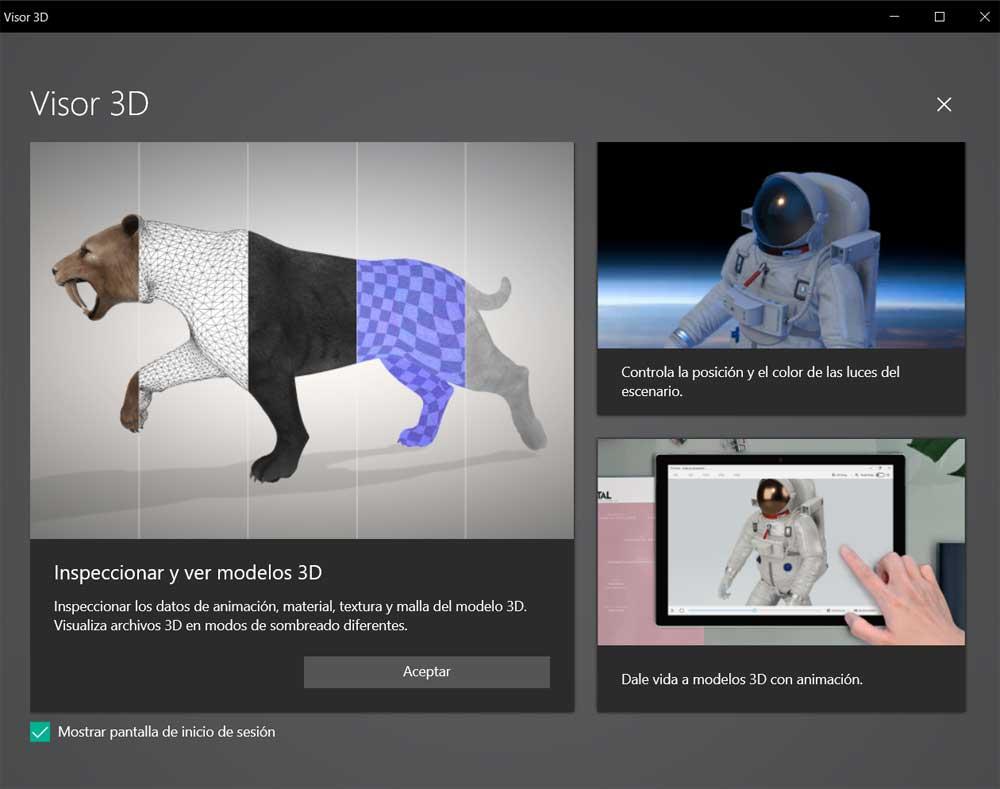 We tell you all this because, even though the two mentioned programs are not available by default in Windows 10, they can still be used. This is something that we can carry out because both applications will continue to be available in the system’s official store, the Microsoft Store . Therefore, if we download and install them only once, they will remain on the PC even after the arrival of a new operating system update.

Therefore, in case you are still interested in using Paint 3D and the 3D Viewer in Windows, we explain how to achieve it. Actually, as we told you, the applications are still available in the official Store of the operating system . In this way, users can download and install them on their computers if they are no longer pre-installed by default. You can also schedule its automatic update, just as it happens with the rest of the UWP applications that we download from the official store.

Well, the first thing to do is look for the operating system store in the Start menu, for example, and open it. There we can already search for the titles that interest us to download and install them on the PC. In addition, the good thing about all this is that these applications will remain installed on computers forever, although Microsoft dispenses with them in Windows. In addition, and to make things a little easier for you, here are the direct links to the system store for downloading the 3D Viewer and Paint 3D.