Who has not found himself or in a moment of trouble where he needed to put a table, a space in the room or the computer measurements among many other elements. A problem that affects us more than we would like and that nevertheless we can solve quickly thanks to the technology that mobile phones offer us today.

Although for many cases the subway may continue to be the option that many prefer, for those emergencies where we do not have it, using augmented reality to measure with the mobile is a fantastic solution. A clear advantage that does not need anything more than our skill through the virtual world, combining it with ours of reality and the technology that mobile phones already integrate. What to keep in mind?

We cannot go on to measure objects and elements just like that, because this advanced technology requires a little learning and steps to follow. If we do not follow the main steps, the result of the measurement with the phone will not be as expected and we could find that the measurements are not as expected or even that the system does not work. It does not matter the smartphone that we are going to use or the operating system, in any case we will have to look at the following: 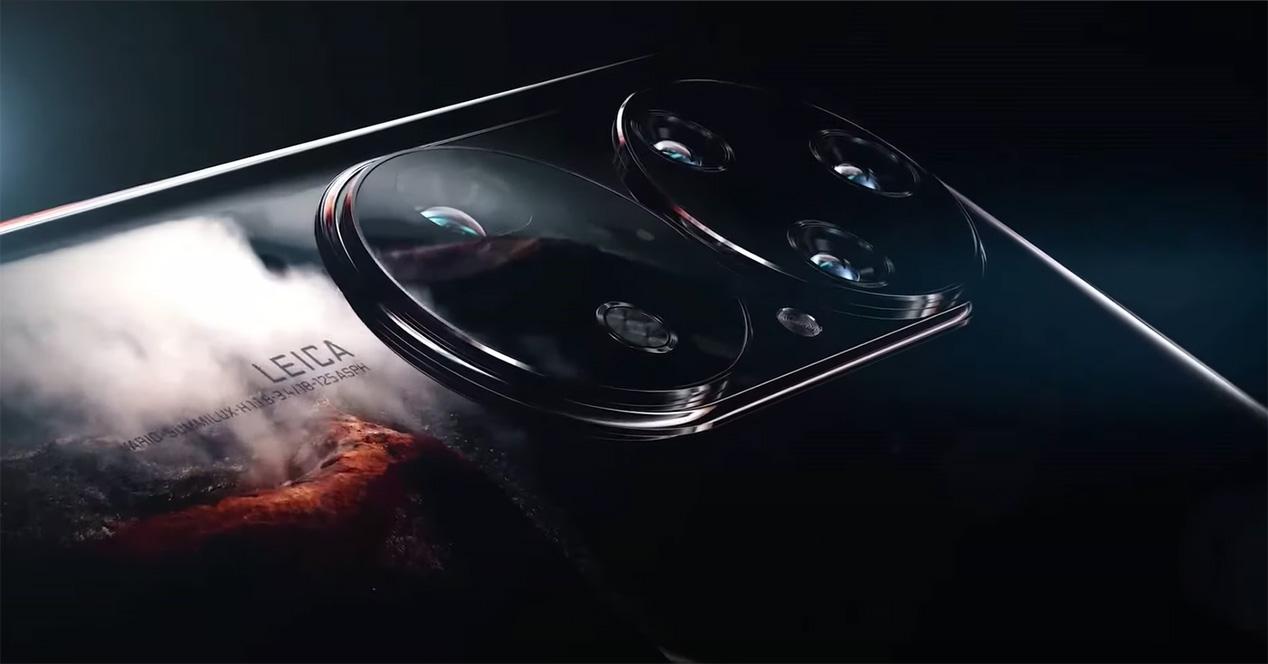 Take measurements with your iPhone

Anyone who has an iPhone in their hands has a tool to check measurements without having to download anything, just by accessing the Measurement app. A function that offers us the advantage of having the measurement of an object at our fingertips in a matter of seconds, just by detecting the object, clicking on the plus on the screen and repeating it when completing its diameter. In the event that we want to measure an area, such as a geometric shape, it will detect it and pressing more will recognize the entire area without having to do anything. 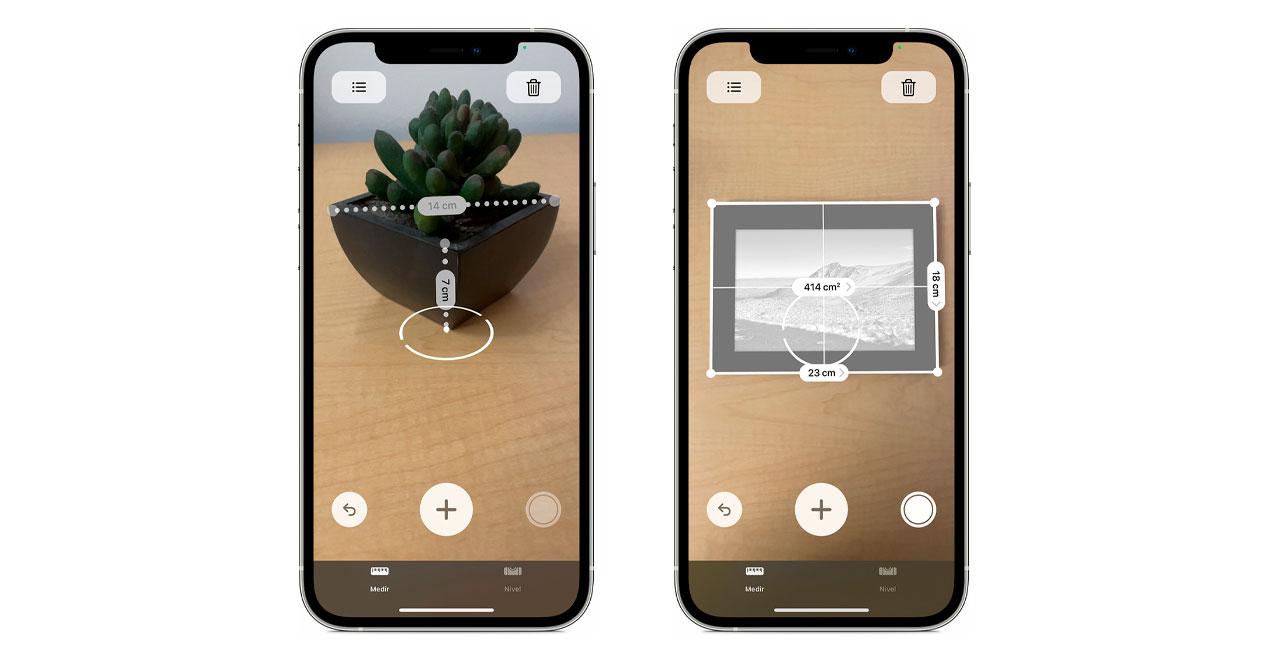 Although this function that we have known is available in all those who have iOS 14, it will be more accurate in the case of models that integrate the LiDAR scanner, although in good light conditions there should not be too many changes in simple objects. The ones that benefit from it therefore are the iPhone 13 Pro Max, iPhone 13 Pro, iPhone 12 Pro Max and iPhone 12 Pro.

To carry out the process of measuring objects with the mobile in the case of Android, we ran into a curiosity. For years, Google itself has been working on the technology called ARCore to give advanced results when using augmented reality on smartphones. For a time it was one of the brands with the best development, but as on other occasions it has happened, they have put it aside and half way.

So much so that even its own tools in the form of an app have disappeared. Previously we could use an app called Measure to measure objects in a matter of seconds, but they have withdrawn it from Google Play and now it is difficult to get hold of it. Luckily, other developers have acquired this technology and we can achieve the same result from other apps. 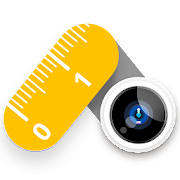 The tool that develops in a similar way to the Google app is called AR Ruler. In this case, although it will offer us a paid version when entering, we can measure without limitations with the free option, you just have to touch the “X” in the upper left when entering for the first time. Afterwards, the area next to the objects to be measured will have to be scanned with all the principles that we have mentioned above to have a good result. 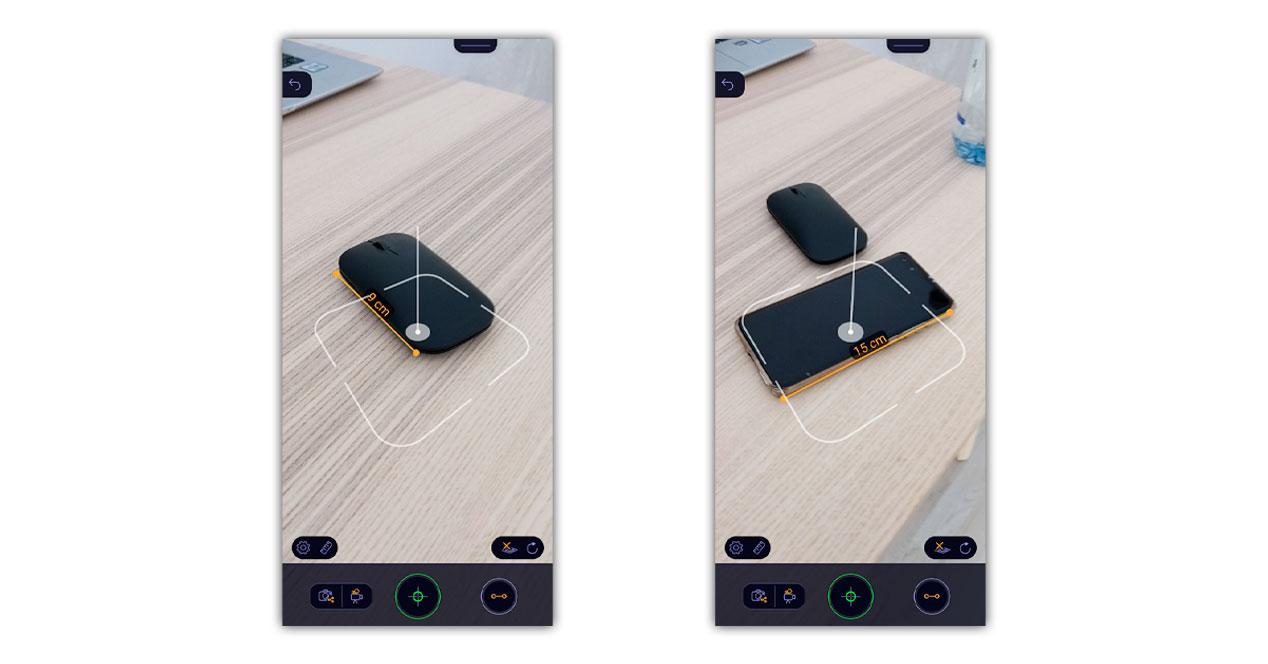 It will be as easy as touching on the mobile screen once we have the part of the object where the measurement begins and repeating it at the end. We can even choose the unit of measure , to always have the desired result. If we want to check an area, we just have to join the points of all the corners that form it.

The system and technology created by Google for the Android landscape is still active to ensure a smooth operation along with augmented reality . A certification that smartphones must pass to boast of it. Among the wide list of smartphones that we find, there are models of all brands and ranges, we share those that have arrived in recent times and therefore boast a better result:

Can we use other non-certified mobiles?

As in iOS if we have an Android mobile that has not been certified to work together with ARCore, we will also be able to use the selected application to measure objects. However, we will not have access to the next Google developments, if they come into being to offer proprietary technologies.