Uncharted has been in the news in recent weeks because it has finally arrived on PC. Specifically the fourth installment, The Thief’s End , and that spinoff starring Chloe Frazer that comes to suppose the real possibility that in the franchise we will not see Nathan Drake himself again. Now, these two releases aside, what about the first three titles in the series? 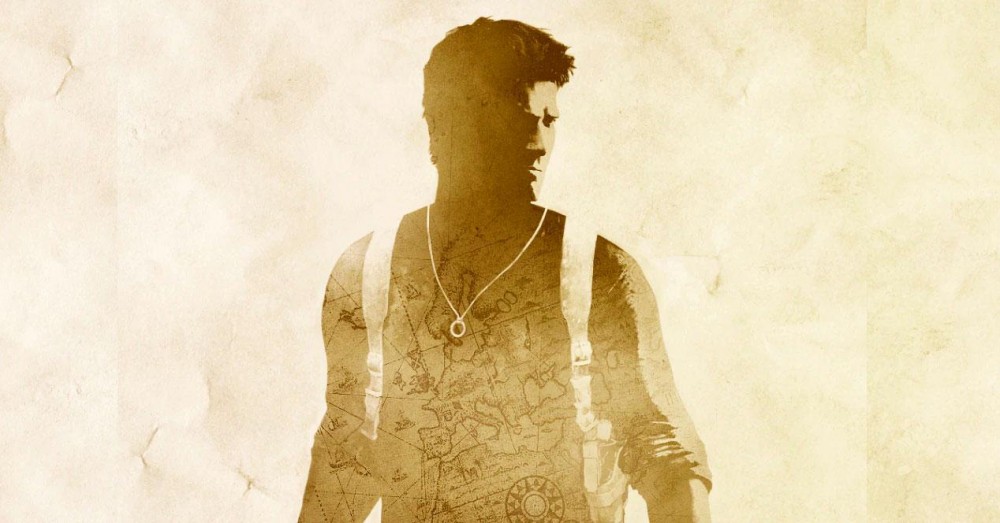 That is the name with which the first three Uncharted titles arrived on the market on October 7, 2015, the originals that were created specifically for PS3 between 2007 and 2011 and that in this way reached the brand new PS4 that it meant in those years the next-gen of the Japanese. Is it possible that one day they will come to PC in the same way that has happened with this Uncharted The Thief’s Legacy ?

Unfortunately, the answer has already been officially given by Sony, through its official PlayStation blog, where it has come out to explain what are the next steps we can expect from the franchise on PC. And these news are not especially rosy since they mean confirmation that the first three Uncharted will never reach our computers.

The reason they give for this is very simple: while Uncharted 4 A Thief’s End and Uncharted The Lost Legacy are more recent games that have required less conversion work to PC, as has happened with other PlayStation exclusives ( God of War , Days Gone , Horizon Zero Dawn , etc.), in the case of the original PS3 releases, these tasks would be so complex that they would make the project unfeasible due to the amount of work that would be necessary. And of course, it does not compensate. 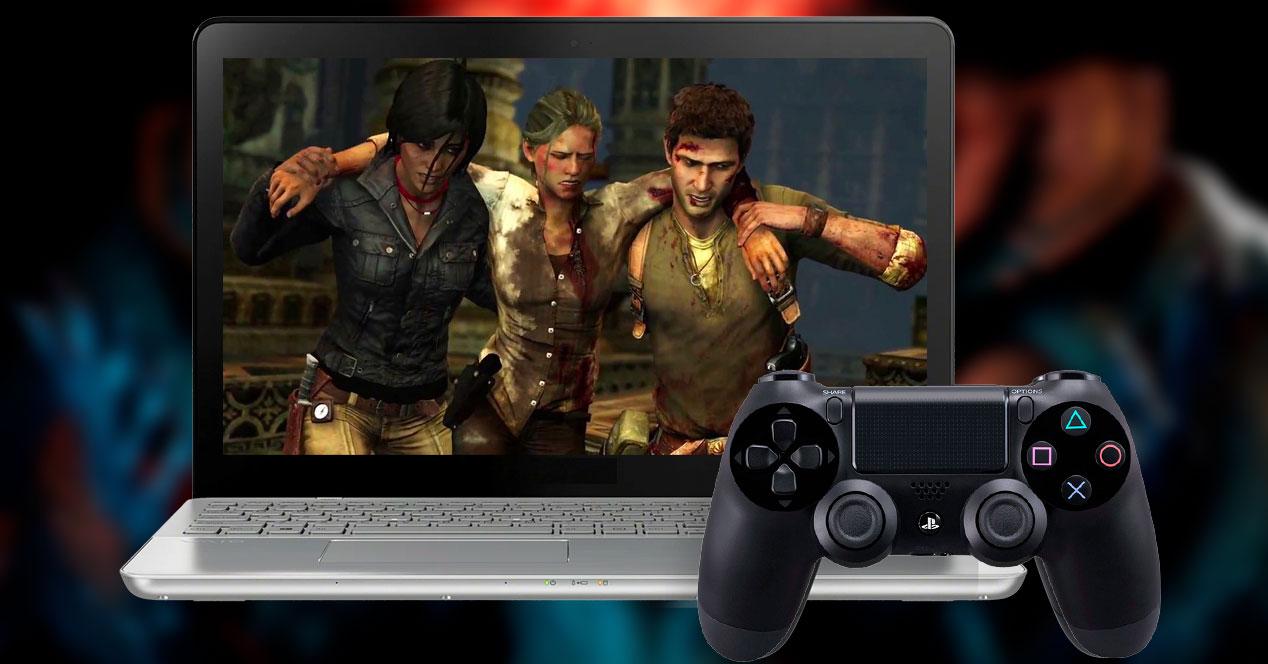 Play with the top three on PC

So, if after playing and finishing the two titles of Uncharted The Thief’s Legacy you want to explore the first three games from your laptop screen, you only have one alternative left, which is to turn to that sonyer friend that we all have and ask him to let you access your PlayStation Plus Premium account for a few days (or weeks). In this way you can download the official application for Windows and take advantage of your subscription to enjoy streaming games.

Indeed, Uncharted The Nathan Drake Collection is available as one of the releases that we can play in the Sony cloud within the so-called “Classic Catalog” , instantly and by storing all our progress on the Japanese servers to have it available every time we play with them again, as part of this more expensive PlayStation Plus that they launched last June 2022.

And it is that if you only want to enjoy these three titles and you do not even have a PS4, having a subscription to PlayStation Plus Premium will not be worth it for the almost 120 euros per year that it costs. Hence the alternative of the very trusted sonyer friend who lets you enter his account temporarily. The excuse? Remember the old days when Nathan Drake jumped from platform to platform on PS3.