The arrival of the Vodianoy freighter to the coast of Verdansk has brought, as expected, a population of infected who are making things difficult for anyone who tries to approach the ship. However, some of those who manage to survive are discovering some secrets, such as that of the yellow card. 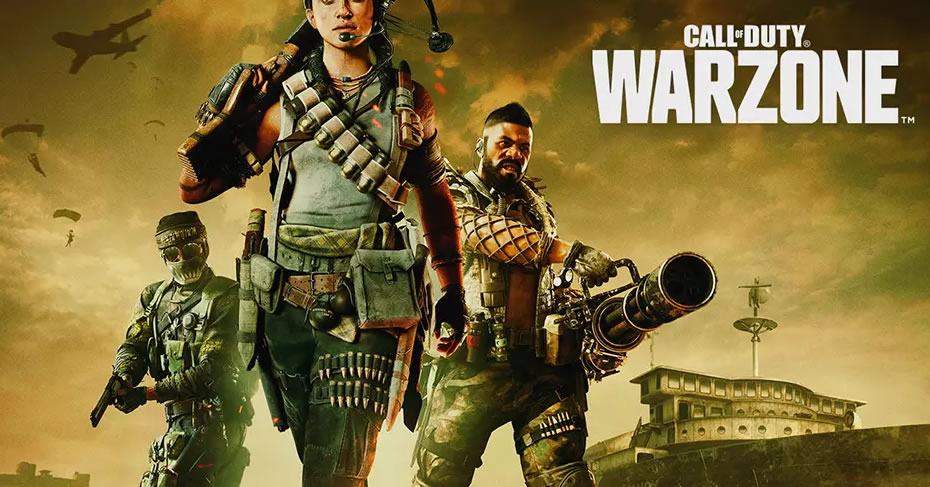 The new Season 2 has introduced a new secret and very limited item that players will be able to find in the surprise game. It is a new access card that this time will serve to open a secret chest hidden in one of the rooms of the infected ship.

You should know that there will only be one yellow card per game, so in the event that you find it, you will be a real privileged person, so you better run in search of the chest before someone steals it from you when you lie down.

What is the yellow card for?

The yellow card will open a special chest , yellow / gold, which remains hidden in one of the rooms of the ship. You will only need this card to open it, and once done, you will get the rewards, which usually tend to be a gigantic amount of money, weapons, armored protection and something else.

Where do you get the yellow card?

The approach may sound simple, but the problem is getting the damn card. In order for it to appear, we will have to kill all the zombies that are on the ship, and it will not be until we finish with the last one that the long-awaited card appears as a reward when the last corpse kisses the ground.

It will be there when we can take the card and go to the chest immediately, however, you must take into account another problem.

More people than in the sales

The premiere of season 2 has once again brought together thousands of players at a specific point. The appearance of the ship and all the zombie paraphernalia that is around it has only attracted the interest of all the players who jump to Verdansk, because these days it is being quite difficult to approach the area.

You only have to try it a couple of times to verify that at the point called Shipwreck (shipwreck) dozens of players land on the first parachute launch, so in addition to the zombies you have to have a high human presence in the surroundings. One strategy is to stalk the area and wait for the moment to capture the yellow card , although that does not always guarantee good results, since like you, many more players will be waiting to do the same.

So much for that?

It is true that the reward of the yellow chest does not seem to be anything of the other world, but the interesting thing is that the thing could not end there. Some users have found a terminal whose screen appears with a message with “5%”, a percentage that according to some, could refer to the level of infected throughout Verdansk.

According to the first suspicions, it is said that in case of reaching 100%, the missile silo that have appeared in this new season could be activated and destroy the map completely, so from there to that all that happened we could find new doors and new functions for the mysterious yellow card . What if he will have to see something for an alleged missile deactivation?