The nature of SSDs causes that, with time and use, their performance gradually degrades, and after a few months after their release you may realize that they no longer work as they should. If this is your case, in this article we are going to tell you what you must do to give your old SSD a new life and make it work like the first day, recovering its original performance (or almost).

Modern SSDs have a variety of tools and technologies that prevent their performance from rapidly degrading, but even so, even the highest-end SSDs are not exempt from their performance declining over time. If this degradation is not too pressing, we recommend that you wait, but if this performance drop is large then follow the steps that we are going to tell you below to return it to its original performance. You must bear in mind, of course, that by doing what we are going to tell you here you will lose all the data on the SSD because it involves returning it to factory settings, so you will need to make a backup of the data first so that you do not lose your documents and data.

How to know if your SSD has degraded performance

Before getting to work, let’s check if your SSD really works as it should or is making it too slow for what it should, and for this there is nothing better than benchmarks. We recommend that you search the Internet for an analysis of your SSD model to know what real performance it should have, and then pass it a benchmark such as ATTO Disk Benchmark to see what performance it has now. 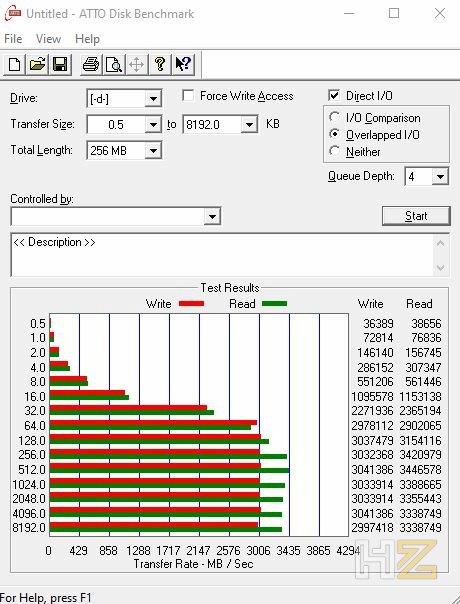 The speed will obviously vary between the different SSD models, so we insist that what you should do is compare the base performance that your specific SSD should have with the one you have now in order to evaluate whether or not it is degraded. If they differ by just a handful of MB / s it is not something you should worry about and get to work, but if the performance difference is already in magnitudes of more than 100 MB / s then it may be worth it. do it.

There will be occasions, in very degraded SSDs, that the performance difference is substantial and may even have been reduced to half of what it should, and in this case it is certainly recommended and justified to wrap the blanket around the head to try to return it to its original speed , so let’s see how to do it.

Recover the original speed of your SSD

Although each brand offers different software for the process that we are going to explain below, the basic concept is to perform a secure erase or Secure Erase of the unit. This process not only serves to delete all the data from the device so that it cannot be recovered, but it also resets all the memory cells to their original values and, unless you have cells that are already spent and unused, it would be the equivalent of returning the device to factory settings.

As we said, each manufacturer usually offers its own software for this, and below we leave you a list of the main manufacturers and their corresponding software so that you have it at hand quickly:

If you do not have this possibility, you should know that some modern motherboards incorporate the option of performing this secure erasure process from the motherboard‘s own BIOS. For example, on ASUS motherboards you must enter the BIOS and access the last tab, called Tool or Tools, where you can see the ASUS Secure Erase option. 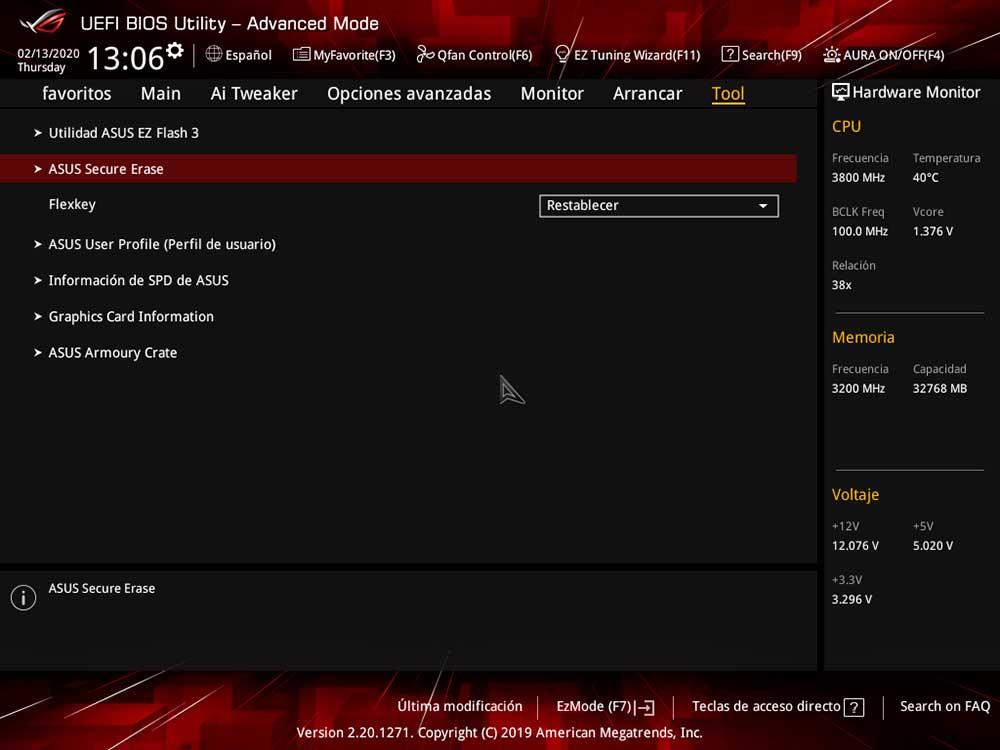 This process, as we indicated, allows you to erase the SSD even if it is the storage device of the system, but the bad part is that not all motherboards incorporate it, only the most modern ones. Each manufacturer has its own way of doing it but the basis is the same, you simply start the tool directly from the BIOS and follow a simple wizard that will guide you through the deletion process.

Of course, the SSD must be connected to the PC and the BIOS must detect it (we say this because of the special configurations that some PCIe SSDs have). 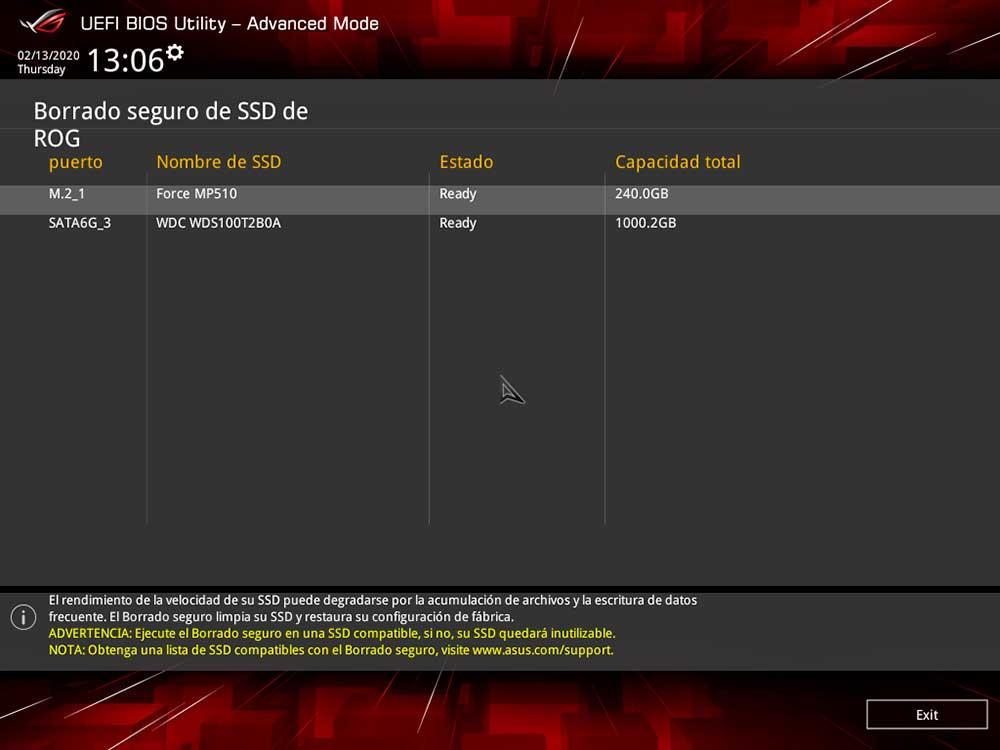 Once at this point, you will only have to select the SSD you want to erase and let the system do the whole process. As we have mentioned before, in addition to erasing all the content of the SSD and making it completely unrecoverable, this process resets the memory cells, so after doing so you will have to reinstall the operating system or recover the backup you have previously made. .

Once you have the system installed, run the benchmark again (ATTO Disk Benchmark recommended because it measures performance with different file sizes) and check how the speed of your SSD has recovered several integers. It is quite likely, depending on the wear, that you will not reach the values that the SSD had when it was totally new, but surely you will have recovered a good part of the lost performance.