Video games are undoubtedly one of the most demanding types of applications in terms of hardware and buying a computer to play is not exactly a game. We can even make a comparison of these with a super sports car. At first, its usefulness may seem minor, but unlike a luxury car, a gaming computer is an SUV that you can take anywhere. Silly comparisons aside, the first important point is the choice of processor for gaming.

Having the most powerful processor does not ensure that it is the best machine for a particular task. It makes no sense to have a computer with a powerful server CPU and then start playing solitaire games. By the same token, it’s also not a good idea to try to run Cyberpunk 2077 on a dual-core processor. In any case, the choice of the processor to play is one of the fundamental points when building a gaming PC. Why is the power of a processor crucial for gaming?

A video game is nothing more than a loop that is made up of three different parts: 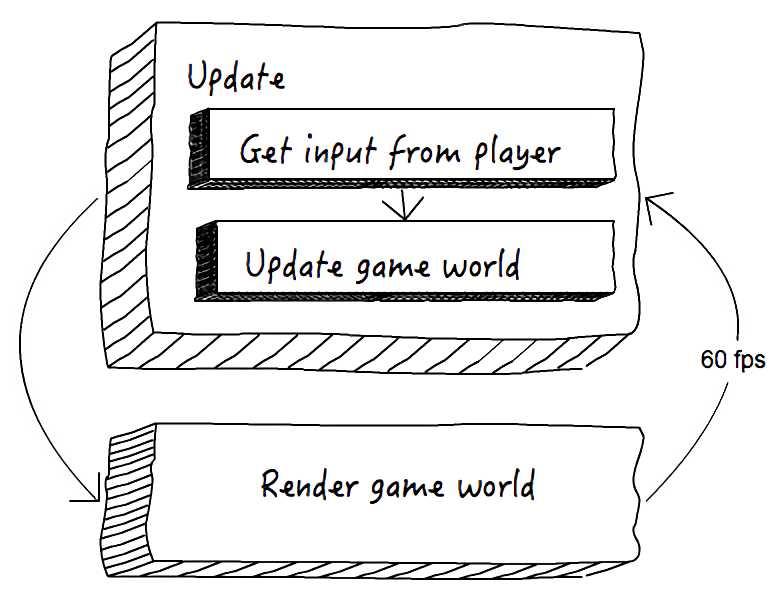 This process happens dozens, even hundreds, of times in a single second, and it’s not easy. For example, the processor has to calculate the physics of the objects, the animations and the collision between them. Well, in modern games this is a great calculation capacity due to the large number of processes we are talking about. Also, if a CPU bottlenecks the graphics card, then the frame rate will drop. The only case in which this will not happen is in variable resolution, but fixed framerate. In that case we will have worse image quality if the CPU does not reach the level.

How many cores does it take to play today?

The answer is that it depends on the game and although it may seem that we have given you long, the truth is that as time has passed, processors with more cores have appeared. As you will understand, a game that came out when there were only dual-core CPUs is not going to ask for a quad-core. In the same way, you won’t use all of them either, unless the programmers of the game have done an optimization of the game after its release. 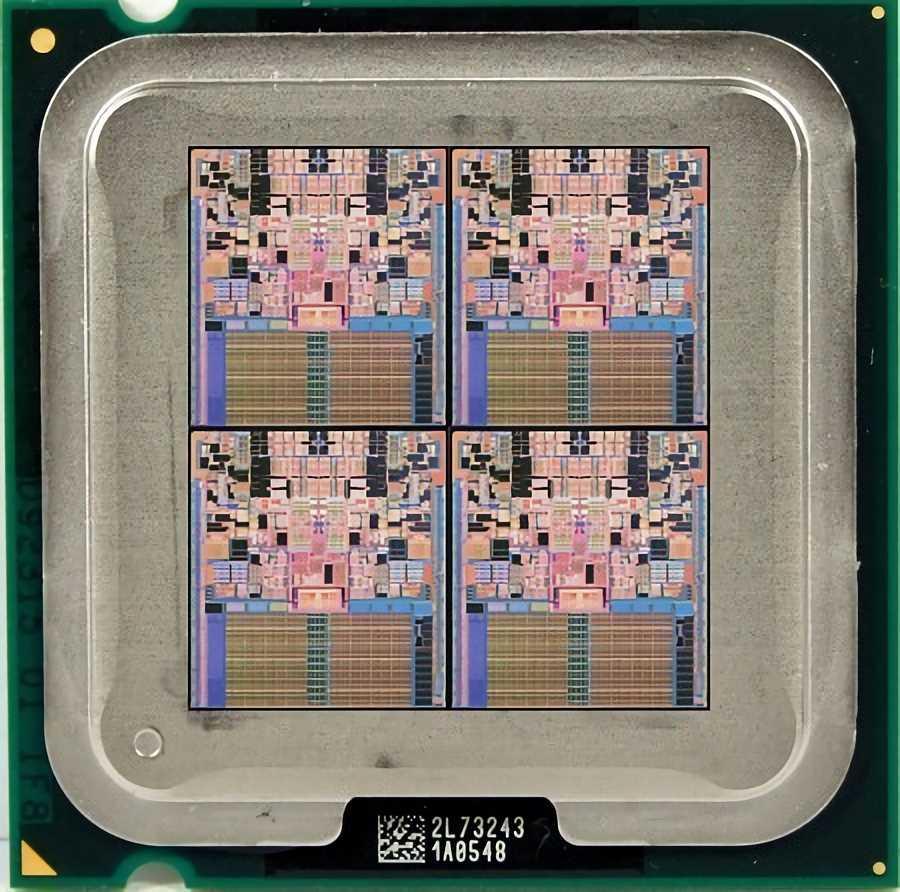 And which processor do we recommend? Well, it depends on the economy with which you have when setting up your computer, in any case we must clarify that on PC most games have quite low recommended requirements compared to what we can find in stores. So mounting a good system that allows us to play games is not expensive from the processor side. In other words, choosing a processor with more than 8 cores is not the best option , especially since you will see a large amount of the processor unused.

What is the exception where we recommend going for a higher figure? In the event that you want to dedicate yourself professionally to streaming and want to take advantage of the power of more to be able to transmit without problems to your audience while you quietly play your games. Our recommendation is 6 or 8 core configurations . Opt for the first if your economy is scarcer, the second being our recommendation. To make no mistake, go for Ryzen 7 for AMD or i7 for Intel. Since they are the ones with the best relationship between power and price.

If you have doubts between two processors to play very close in price , but where one works at a faster frequency than the other and they are from the same family. Then you are going to appreciate that extra speed, especially due to the fact that you are going to be able to scratch the GPU a few milliseconds, which can be key for techniques such as FSR 2.0 or DLSS.

Threads vs. Cores in a Gaming Processor

As time goes by, both Intel and AMD not only increase the number of cores, but also their working capacity. Game developers often use multi-core capabilities with a job system, where each core handles a particular task alone. Although there are some specific ones in which several are used at the same time in parallel. In any case, it is important to highlight the difference between threads and kernels.

An extra thread occurs when one of the cores that is running a process cannot fix it and crashes, resulting in a loss of performance. The solution? Give him a task while he’s busy. This does not increase the power of the processor. So if a game asks you for 8 processor cores to play, while it may run on a processor with 4 cores and 8 threads, it will never do as well as one with 8 cores. That is, threads are not the same as cores , keep this in mind when buying the CPU for your gaming system.