We are living a historical moment that is going to give way to another really interesting one such as DirectStorage, since we come from an extensive use of the so-called RAMDisk by developers and after this we are going to see a much more fluid communication of information from our SSD or HDD to the CPU, offloading work to the latter. But this will also mean changes in the VRAM requirements for our GPU. How much VRAM will be required to play games at 1080p, 2K and 4K?

VRAM is always in question as is system RAM in any PC or server, so further steps are required to improve performance with it, as technological evolutions themselves take years to come. Due to this and after the release of the API itself by Microsoft for DirectStorage for PC, how much VRAM will be required to play? The paradigm shift and the allocation of VRAM to play

If we are going to unload the CPU as such, the number of calls to the system RAM will be reduced and surely the allocation to VRAM will be higher. This conjecture is due to the fact that as of today there is no native game with support for DirectStorage and in addition to the announcement by Microsoft of the second stage that this or another API will have (it is unknown if there will be a DirectStorage 2.0 as such). 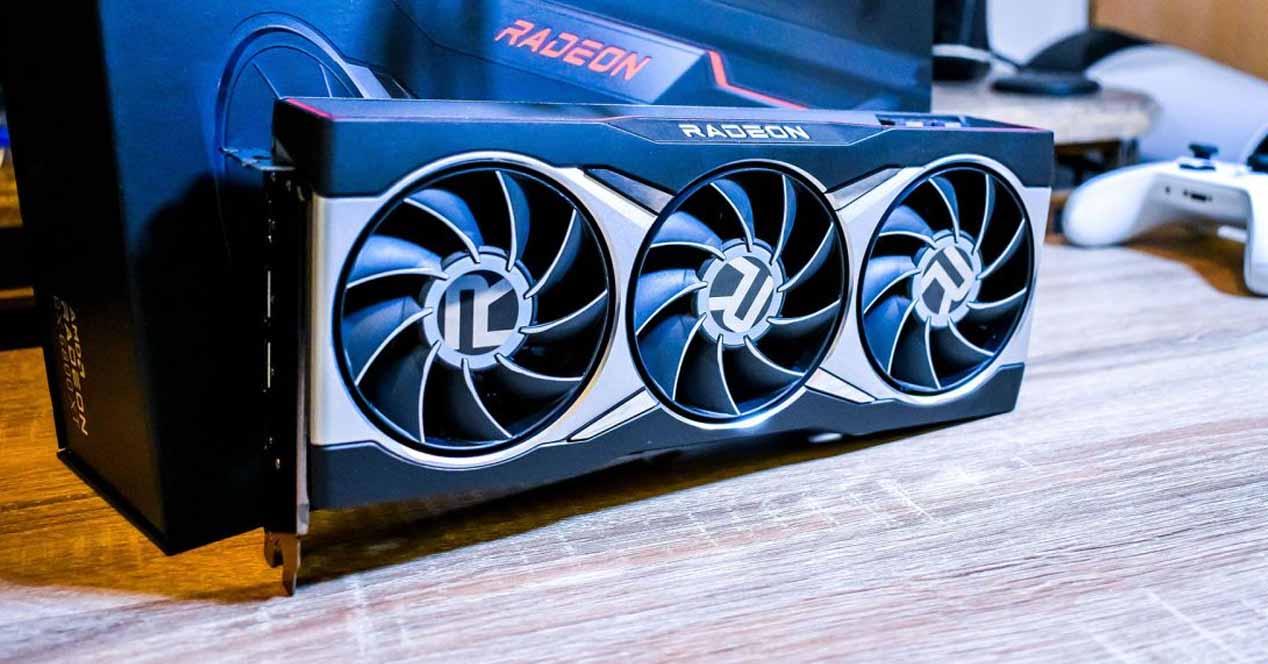 What we do know is that the next stage will be called ” GPU decompression ” and as such it seems that Microsoft wants to give more importance to VRAM and its allocation from system RAM through the CPU, offloading the latter two and boosting passing information through PCIe from the SSD.

With that said, we’re going to throw out a series of estimates per monitor resolution for us to take into account and what little we know how much VRAM our next graphics card should have.

There is an intense debate on the Internet about this resolution and its VRAM as of 2023. It is, as we surely know, the most CPU-dependent resolution within the “standard” ones, so if the processor is unloaded from so much IO calculation it is more which is likely to raise your minimum and recommended requirements quite a bit.

Until now with 2 GB of VRAM it was enough, but it seems that this amount will rise to 4 GB as a minimum and 8 GB as recommended , which already implies us entering the mid-range of GPUs directly as soon as we are medium demanding with a game triple A.

With the same arguments and taking into account that the weight of the textures is logically greater than in 1080p, here Microsoft already indicates that the use of an NVMe SSD is recommended to maximize the I/O performance of the games.

Since the GPU will have direct access to the data on the SSD and will not have to load RAM with the consequent use of the CPU, it is estimated that the necessary capacity for this resolution with guarantees will be at least 10 GB of VRAM.

Controversial terrain, because here the little differentiating factor of the CPU is combined with the need for greater capacity due to the weight of the textures. This increasingly used resolution is the focus of debate, but if what Microsoft is trying to do is avoid RAMDisks by loading textures in RAM, it means that with the decrease in PCIe bandwidth and SSDs compared to the first, a more extensive use of the bus and therefore there will be a tendency to try to saturate the VRAM to avoid and predict the import through the cache systems of the games.

In other words, we went from the RAMDisks in system RAM to loading everything in VRAM to mitigate the lower bandwidth available from the SSDs and therefore it seems that at least 12 GB of VRAM is stipulated and if possible 16 GB of VRAM .

We will have to wait a little longer for the first native games with this technology and support for its API to give us some light, and above all, to see what Microsoft has prepared for us with its GPU Decompression.