Web hosting is a very important factor for any company or private user who wants to have a server. However, we must bear in mind that we can have different options that adapt to our needs. In this article we are going to explain the differences between a virtual server and a cloud server . Sometimes they can be confused, but they are not the same.

What is a virtual server

First of all we are going to explain what is a virtual server or VPS . It is a method with which we can create virtual environments from a physical server. This means that we will be able to divide it into several servers and each one of them will work independently as a team of its own. Although at the software level each of these virtual servers will operate independently, in reality they share the same hardware.

Virtual servers are also known simply as VPS. Each of these VPS or virtual servers that we create can have their own configuration and autonomous from the rest. This is useful for users who need good performance depending on what situation.

In short, a virtual server offers us many options for our hosting . We have full control at the software level, each of them may be different, but not as much autonomy at the hardware level.

What is a cloud server

A cloud server has a different concept. As we know, the cloud is something that is increasingly present in the daily lives of private users and companies. It allows us to host content on the Internet and be able to access it from anywhere and from any device.

Generally a cloud server is going to be more complete, it is going to have more features and possibilities for users who want to use it as hosting. 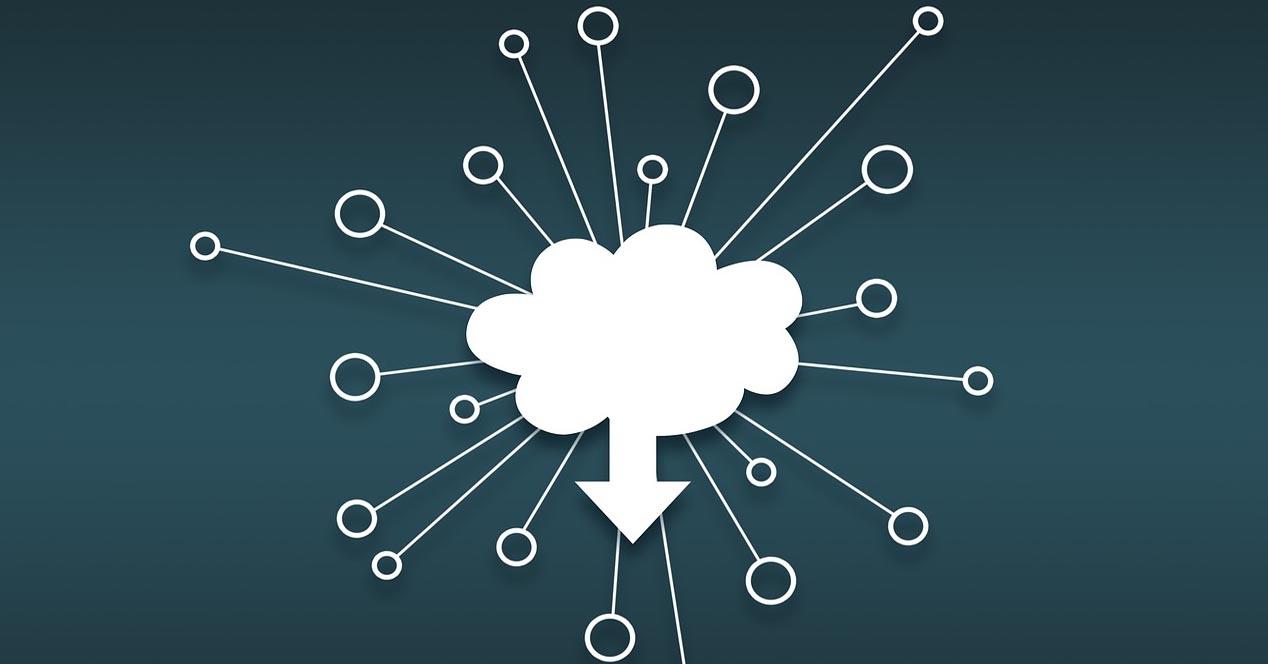 Unlike a virtual server, it offers more flexibility by allowing hosting on different nodes , instead of depending as much on the physical server to which it belongs. Also keep in mind that a cloud server uses Xen or KVM technology and thus perfectly emulates the behavior of a physical server. A VPS is more subject to allocated resources.

Another interesting point is that a cloud server has different types of management , while a virtual server does not usually allow different administrations.

Regarding the price, something that can be fundamental for many users, VPS are cheaper than cloud servers. A VPS charges a fixed price each month, while a cloud server charges according to the actual consumption we have made.

As for failures, a cloud server is tolerant of hardware issues , while a virtual server is not. This is so since the former has an infrastructure to abstract itself from the hardware, while the latter is hosted on a single physical computer. It should also be noted that a cloud server has swap technology. This is interesting in case we consume the RAM and be able to pull this function to continue working. If a VPN runs out of memory it could shut down or crash.

In short, we can say that regarding hosting we have several options available. Each of them, as we have seen, can have positive and negative points. In the end it will depend on each user, what they really require, to choose one or the other option. However, in terms of features and functions we can say that a cloud server is more sophisticated and has more varieties than a VPS server, which are usually more limited.