One of the most anticipated smartphones is the next Honor 30S that we will see debut on March 30 with the Honor 9A, although the first of these is the one that is generating the most attention. Little by little we have been discovering details about a mid-range that will have high-end aspirations and its price would make it very attractive.

This mid-range will have to be able to compete in a price range where Realme, Samsung or Xiaomi has a wide range of possibilities. Although knowing the commitment of Huawei within its brand designed for the younger market and everything we already know, the Honor 30S will be one of the models to follow closely. 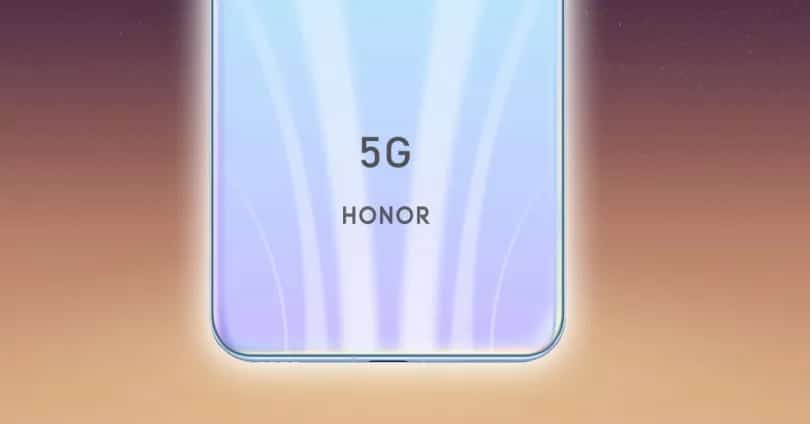 Every time we see more phones with 5G technology and as we could find out through one of the first leaks about the Honor 30S, the processor that will include will be the Kirin 820 to which this technology is added. The processor belongs to Huawei’s 8 series, but it will be comparable to models like the Snapdragon 730G that we have seen in the Redmi K30 , one of its direct competitors also with 5G technology.

Knowing the processor, we have also been able to find out the fast charging technology that will support this new HONOR smartphone, where 40W would be the proposal to fill a battery that we do not know yet. This smartphone incorporates Android 10 and EMUI 10 with all its possibilities, although under the name of Magic UI.

Design and cameras of the Honor 30S

One of the characteristics that has given the most to talk about this Honor 30S are its cameras, when initially knowing data about a quad rear camera that we have been able to confirm through DigiTrend with the image it has shared. This time we have used the edition to get the image up and to see in more detail what the image hides, showing us at the top the logo that indicates the use of artificial intelligence in its cameras, a led flash just below and the set of lenses.

Its main lens will be 64 Mpx as indicated in the image and would have a larger size to achieve better results at night or in low light situations, perhaps that’s why the image shows us that single lens prominently in the dark. On the front we know little data, but from the official posters that we have known when announcing its date, the proposal could be based on a pop-up camera to offer us a screen free of notch and holes. Its filtered colors for now are orange and white, although others are expected to complete its range of colors.