Streaming content services and the on-demand content platform have come to Spain to stay. More and more users are using these services to access a wide catalog of content and follow the most viewed series of the moment. After the arrival of HBO Max in Spain last October and the price increase in the different Netflix plans, we do an analysis of both platforms to clarify your doubts if you do not know which of them to choose.

On-demand content platforms arrived in Spain almost a decade ago. Among the first services, Filmin, WuakiTV or Yombi stood out, which later became Movistar +. Netflix landed in our country in the fall of 2015 and HBO Spain in December 2016. Today both services have been settling down and gaining thousands of subscribers. Although many users enjoy both platforms thanks to the possibility of creating several profiles, others prefer to choose between one of the two. For all the undecided, let’s see what are the main differences between HBO Max and Netflix. Since last October 26, HBO Max is already active, replacing the old HBO Spain. In addition, its arrival was accompanied by a 50% discount forever for new subscribers that is available until November 30. Interestingly, two weeks before the launch, Netflix, one of its main rivals, surprised with a price hike . Its Standard and Premium rates went on to cost one and two euros more respectively, a matter that did not please many of its subscribers. Despite this change in prices, Netflix continues to be the leader in the streaming platform market and 59.9% of Spanish users have it.

However, only 19.6% of Spanish users are subscribed to HBO Max, a service that is also advanced by platforms such as Amazon Prime Video, Disney + or Movistar +, according to data from the latest TV-OTT barometer from Barlovento Comunicación. Both companies have chosen different aspects to become the competition. Next, we review which of them, HBO Max or Netflix, offers you better conditions . 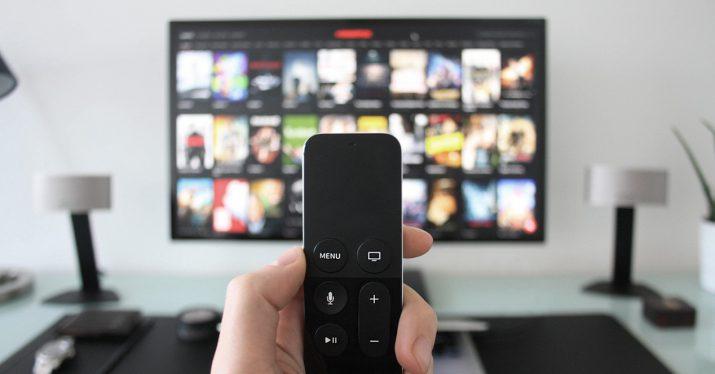 Netflix offers three different subscription plans. Obviously, each of them has different characteristics, therefore, we are going to summarize the main points of each of the options.

With the basic plan you can create up to 5 user profiles and reproduce the contents of the platform on a single device simultaneously. Although you can only watch Netflix on one device at a time, you can have the account linked on up to 5 devices. The quality of the content is SD and the price per month is 7.99 euros .

It maintains the same characteristics regarding the number of profiles and linked devices as the basic plan and adds the possibility of seeing up to 2 simultaneous reproductions with HD content for 12.99 euros per month .

Unlike the previous plans, the Netflix premium allows you to make up to 4 simultaneous reproductions and enjoy the content in UHD or 4k quality for 17.99 euros per month .

The minimum connection that you must have to be able to contract Netflix is 3 Mbps, 5 Mbps (HD) and 25 Mbps for 4K without the possibility of trying the service for free. 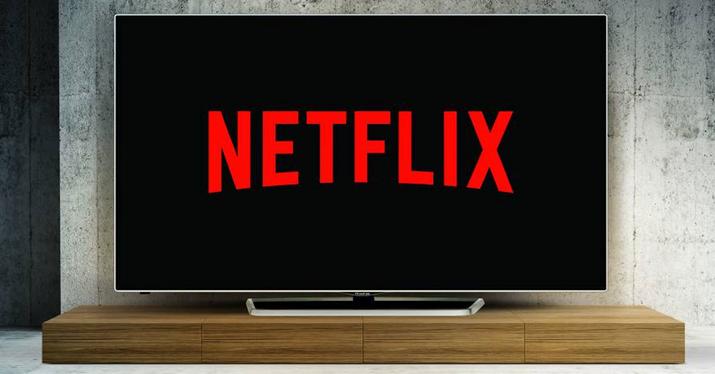 While Netflix has three plans to access the entire content catalog, HBO Max has a single option. The platform decided to continue to maintain the same price paid by its HBO Spain subscribers, being 8.99 euros per month , and that HBO Max has considerably improved the service by completely renovating the platform.

Like Netflix, HBO Max allows you to create up to 5 user profiles and, in this case, it has no limit in terms of devices linked to the account. There are not one, not two or four simultaneous reproductions that HBO Max allows, but a total of 3 with content in HD or 4K. That is to say, here we already see a main important difference with Netflix. And it is that for 1 euro more per month HBO Max offers content in HD or 4K while Netflix’s basic plan only does it in SD. If we add to this that now HBO Max we can get it for a price of 4.49 euros per month forever if we are new subscribers, obviously in terms of content image quality and price there is a clear difference between both platforms. 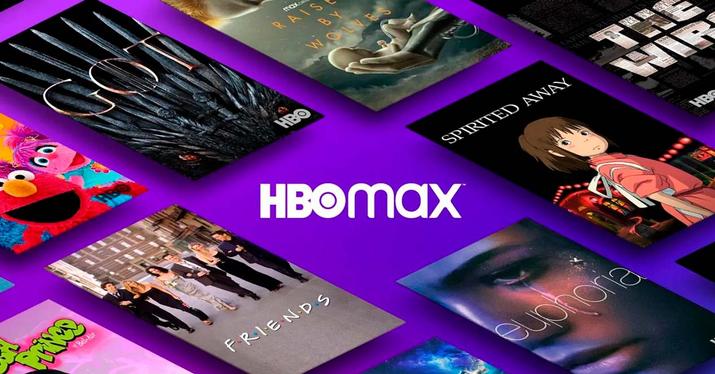 Another important aspect when hiring a Netflix or HBO Max subscription is knowing the devices with which these platforms are compatible. Depending on the television, console, Smartphone or tablet that you have, you may be interested in hiring one or the other, although today with devices such as Amazon’s Fire TV or Chromecast we can make our television a Smart TV.

In the case of Netflix, it is compatible with consoles, Smart TV and others:

Installing HBO Max on compatible devices is simple, although depending on the device you will have to follow a series of different steps. These are the compatible ones:

Although both have worked to expand the compatibility of their platforms, the truth is that Netflix has some advantage over HBO Max at this point. At least, HBO has been correcting some of the playback errors that its users complained about since the application landed in Spain. In any case, the normal thing is that you can see both, at least, on your mobile, tablet or computer and you can always use Amazon’s Fire TV or Chromecast to also enjoy them on your television if you have a brand that does not appear in the previous lists.

Who has better conditions?

After analyzing the price plans and the devices compatible with both platforms, you will have realized that the characteristics depend, at least on the part of Netflix, on the price you are willing to pay.

On the one hand, by virtue of the simultaneous reproductions, surely no one misses the possibility of sharing an account.In this aspect, Netflix was leading the way up to now, but if we compare the price and number of simultaneous reproductions with the premise of The best way to share is that you can always watch the content you want, even if other account owners are using it, HBO Max beats Netflix.

With HBO Max three people could share the expense of 8.99 euros per month paying 3 euros per month each. In the case of taking advantage of the current promotion and becoming a subscriber for 4.49 euros per month forever, the price per person would drop to 1.49 euros . However, with the rise in Netflix prices, dividing the share of its Premium mode of 17.99 euros among four amounts to 4.5 euros per person per month.

On the other hand, during these months news has emerged that Netflix has begun to do tests to limit the use of the same profile among non-cohabitants, that is, between devices that are not connected to the same IP address. At the moment the platform has not done anything official in Spain, but it has confirmed that it is working to prevent abuse when sharing passwords for an account with several users.

Regarding whether you really notice the difference in playing the content that we have contracted in SD, HD or 4K, everything will depend on the device in which you usually play your favorite series and movies, since not all mobile phones, computers or televisions have screens with 4K.

Finally, if we look at the amount of content offered by each of the platforms, Netflix has more than 5,000 content and HBO Max with more than 1,600. The difference is quite remarkable, but in addition to the quantity, it will also depend a lot on your tastes and interests to choose one or the other, or simply come to the conclusion that you are interested in both. In addition, we find another notable difference in terms of content download . While Netflix allows up to 100 downloads for HBO Max, a limit has not yet been specified, although it could be between 25 (the limit that HBO Spain had) and 30 (the limit that HBO Max has in other countries). In this sense, it is Netflix that earns a point in favor.