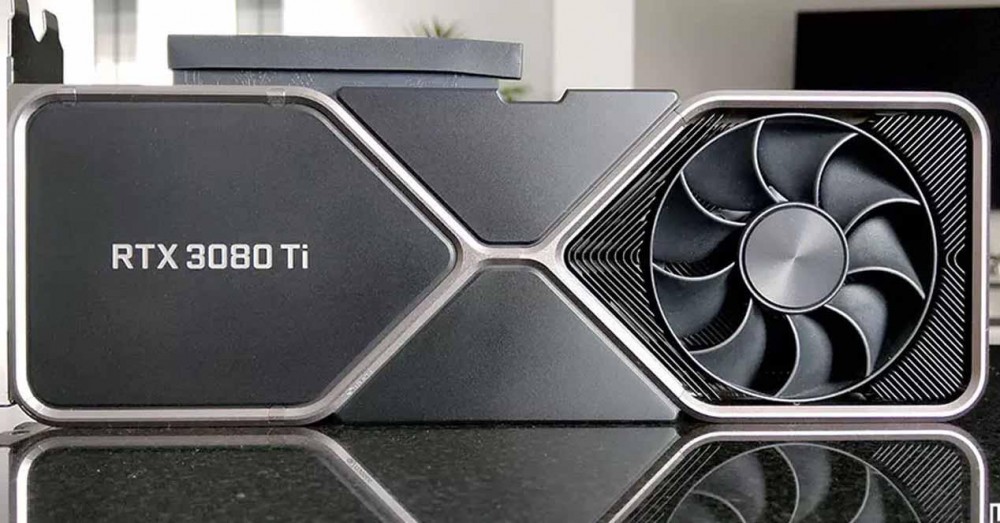 With the arrival of the new NVIDIA RTX 3080 Ti , the RTX 3080 that we had so far seems to have become obsolete as it provides better performance , although it is true that it does so at a higher price . Is it worth the jump from one to the other because of the difference in performance ? When it comes to mounting a new PC or upgrading the graphics card, is it worth paying more for the Ti version? This and much more is what we are going to analyze next.

In this comparison we are going to analyze the basic characteristics of both graphics cards taking as reference the base model “Founders Edition” from NVIDIA; However, you have to bear in mind that in the market you can find a large number of variants of the different assemblers, with factory overclocks, different heatsinks and in general with different performance. However, the chip and VRAM will be the same as in these Founders Edition that we are taking here as a base, and we believe that it is the most reliable method of comparing two graphics cards (in its base model) but always taking into account that then the Assemblers’ custom models can give different performance data. 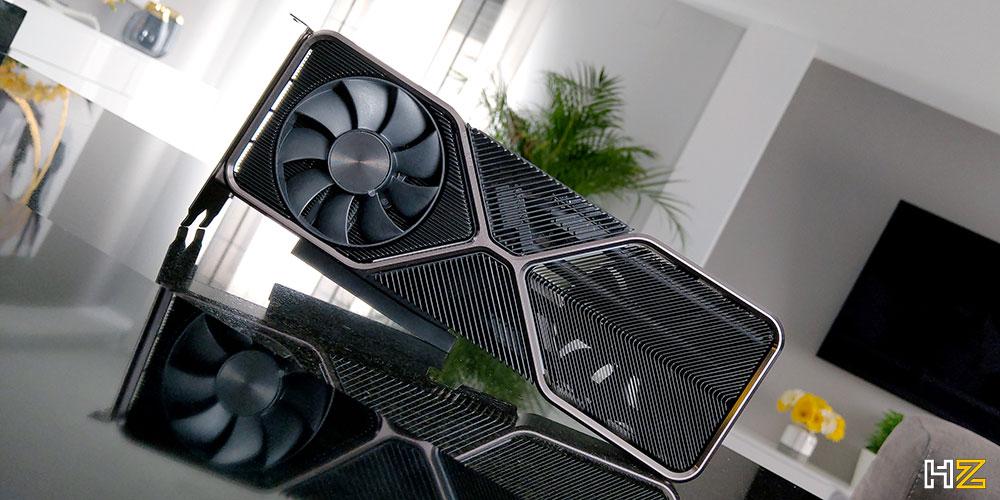 As you can see in the table of specifications that we have put above to compare both models face to face, they both use the same GPU but it is obvious that the RTX 3080 Ti is technically superior by having the GPU more unlocked. In this way, the SM count goes up from 68 to 80 and this makes the number of Shader Processors also go up from 8,704 to 10,240 units, the TMUs go up from 272 to 320, the ROPs from 96 to 112 and even the RT Cores and Tensor Cores go up from 68 to 80 and from 272 to 320 respectively. All this means that the RTX 3080 Ti will have a higher raw performance, something that is reflected in the FP32 performance that goes from 29.77 TFLOPs in the RTX 3080 to 34.10 TFLOPs in the Ti model.

In terms of operating speed, the RTX 3080 compensates for its technical inferiority by making the clock speed noticeably higher, although not so much higher as to compensate for the deficiencies in its die.

Speaking of the memory configuration, in both graphics it is exactly the same: GDDR6X at 19 Gbps effective and 12 GB of capacity, so both should work exceptionally in high resolutions or in games that load a lot of graphics memory, such as MMOs. and open world games with large maps that must be loaded into the memory of the graph to run. 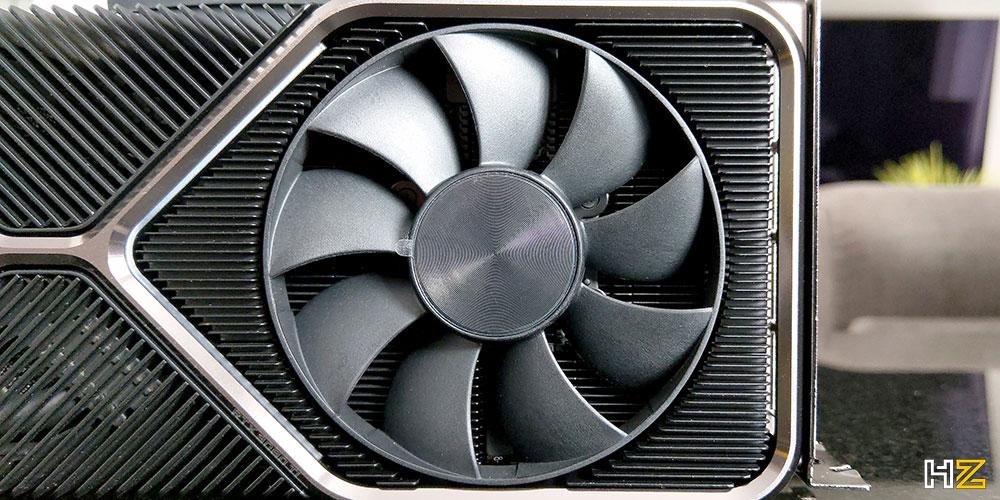 As for the consumption of both graphics cards, it is quite similar but that of the Ti version is significantly higher (350 vs 320 watts), and that is because both are “greedy” graphics. A higher consumption will not only affect the electricity bill, but also the heat generated by the chip and taking into account that both have the same heatsink, this translates into a higher operating temperature and greater noise generated. that the fans will have to run at a higher speed to be able to dissipate the heat generated.

For the rest, both graphics cards use the same heatsink as we have already mentioned and have the same video outputs, so there is not much to add about it. Of course, where we do find an overwhelming difference is in the launch price since the official price (leaving aside shortages and that stores are doing the August selling at triple the price they should) of the RTX 3080 is $ 699 for 1,199 dollars of the Ti version, so we are talking about a price difference of nothing more and nothing less than 500 euros.

And therein lies the crux of the matter: technically the RTX 3080 Ti is far superior and should give us better performance but, enough to pay 500 euros more for this graphics card? Let’s see it.

Unfortunately, although the RTX 3080 Ti has passed through our hands and we were already able to offer our own graphics performance data, the normal RTX 3080 never reached our laboratory and therefore we cannot present you with our own performance comparison between a and another graph. What we can do is show you the performance data obtained by third parties and tell you about the results, which is precisely what we are going to do in this comparison.

One thing is clear about these graphics cards, and that is that whoever is thinking of investing the money they cost will surely already have a high-end gaming PC according to which it will not have bottlenecks and its objective is probably to be able to play games. high FPS rates and / or high resolutions, environments in which these GPUs should stand out notably from the others.

We are therefore going to take as an example the results of TPU in Metro Exodus (you have its original review linked at the end) at different resolutions to see how these two graphs differ at the moment of truth. The tests were performed using an AMD Ryzen 7 5800X with 16GB of 4,000MHz RAM. 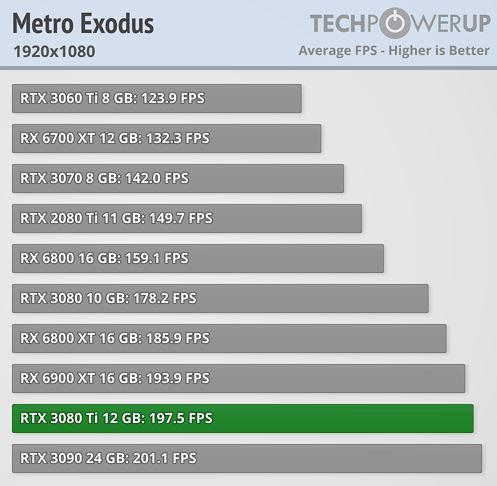 In the graph above you can see the performance at 1920 x 1090 resolution, where the RTX 3080 Ti takes a difference of 19.3 FPS to the RTX 3080, a difference that may seem like a lot but we are talking about Full HD resolution and a Really high frame rate per second, so it is not indicative at least in these graphics that have been designed to play at high resolutions. 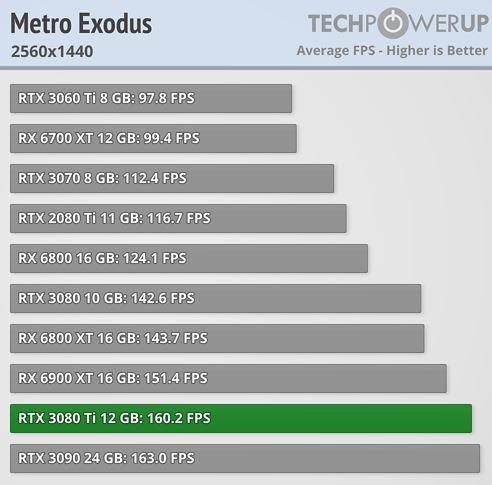 The difference at 1440p resolution is 17.6 FPS, and we can see that it is getting shorter but still both GPUs are capable of delivering quite remarkable performance. 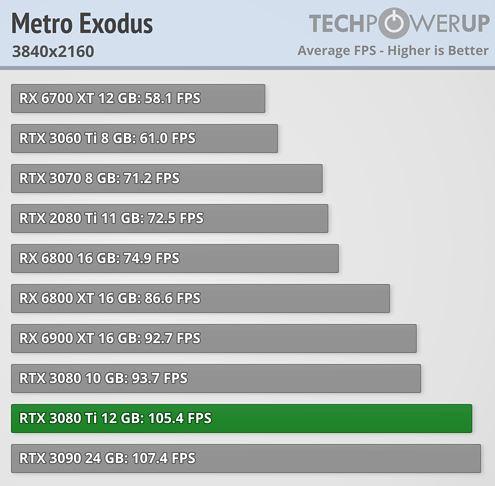 The difference at 4K resolution is just 11.7 FPS, getting even shorter. This is normal because at high resolutions memory influences much more and as we have denoted previously, these two graphics share the same memory and at the same speed, so the difference in performance that we find is merely due to the unlocked GPU of the Ti model.

Relatively, the RTX 3080 Ti is 5% more powerful than the RTX 3080 at Full HD resolution, 7% better at 1440p resolution and 10% better at 4K resolution while if we put the price in the equation, we have to this is increased by 71%, so the conclusion is that of course for the increase in performance it provides, it is not worth paying the price increase.

If the RTX 3080 Ti had a more acceptable price (as for example happened with the RTX 3070 and 3070 Ti whose difference was 100 euros) we would be talking in other terms because there is no doubt that this Ti model is superior, but costing 500 euros more It is not worth it at all.